Time really does fly. As I get older, I notice it more and more. But 2013, ya did good. Even though I'm just a small speck in this giant world, it's fun to look back on the year and remember the things that stand out. The good, the bad and the moments you'll remember forever. Blogging is wonderful because I'm able to piece together my life through my blog's eyes and see moments that really had an impact. 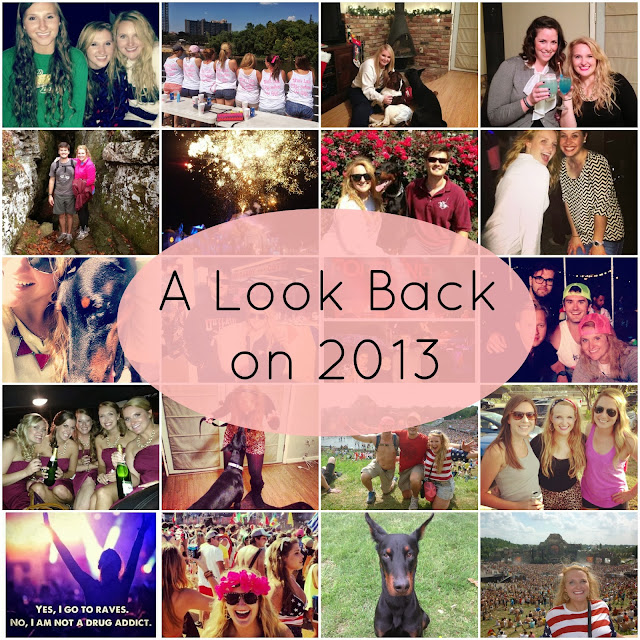 You might remember in September 2012, I broke my ankle. It wasn't until January 2013 that I started walking again and finally went back to work. I think I really started to figure out how the whole blogging community worked. I started a link up (Tell Me About It Tuesday) and celebrated my birthday with a surprise party. 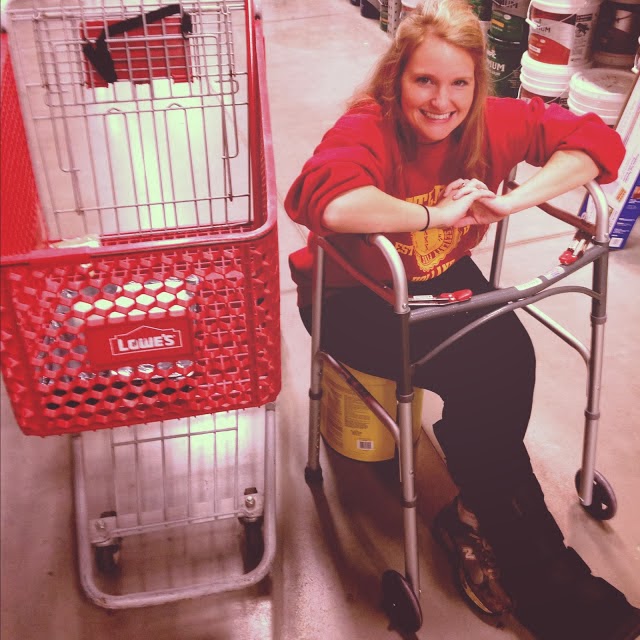 Still in a boot for my ankle in February, I was unable to attend Mardi Gras in New Orleans, so we brought the party to us and had Dallas Gras. This might become a regular thing. 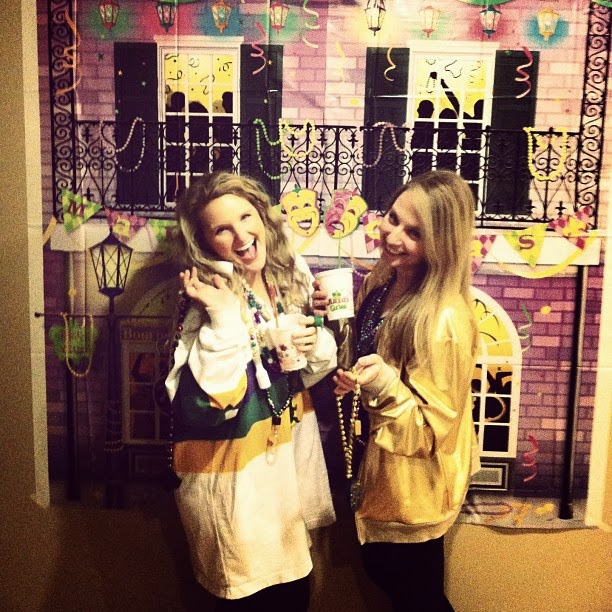 In March, I opened up about my Dad having cancer and the struggles I went through. I celebrated St. Patrick's Day and almost freaked out when we thought someone was breaking into our house, it was our drunk neighbor. 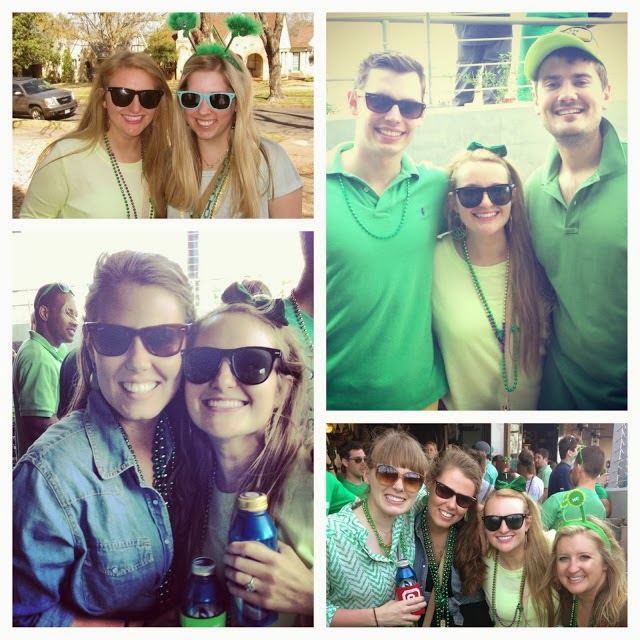 In April Michael and I celebrated two years of marriage. I wrote about the most life changing songs about Friday which made it to the front page of Buzzfeed (I was excited). 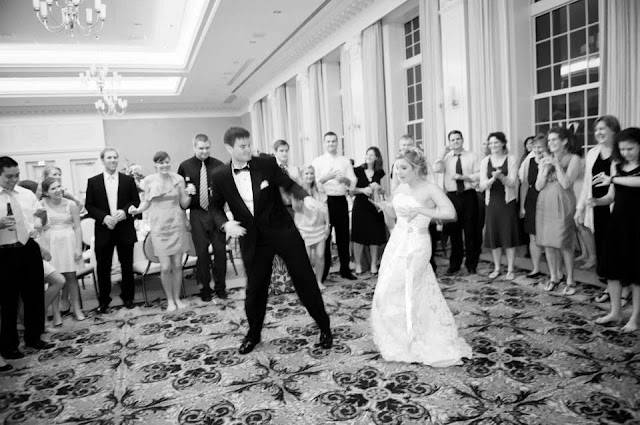 In May I quit my job and moved to a different company, I was nervous and excited. I watched my twin sisters graduate high school and I cried like a big baby. 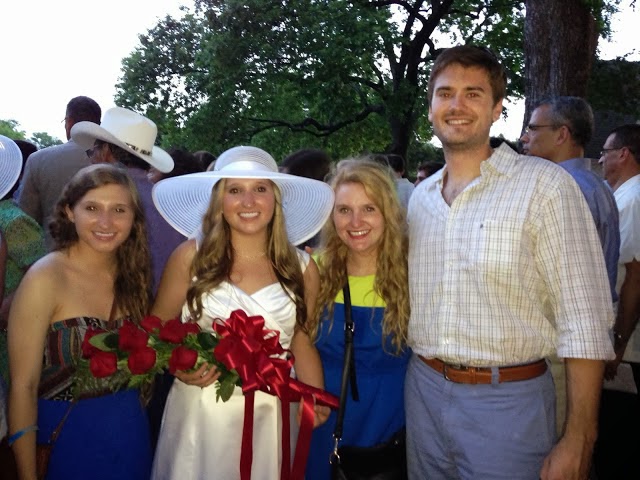 In June I was nominated for the best local blogger in Dallas (I lost, hey 3rd place ain't too bad!). I got to meet Sarah and we realized real fast how much in common- we knew we'd be friends. 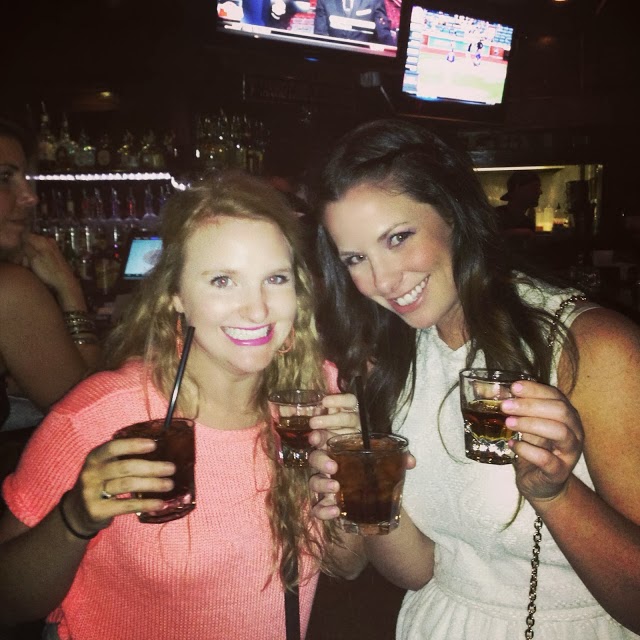 I had one of the best days of my life when I was given tickets to Tomorrowland, my favorite music festival (and happy place) in Belgium. I also met Sean Lowe, the bachelor, the same day. And ended July at Tomorrowland. 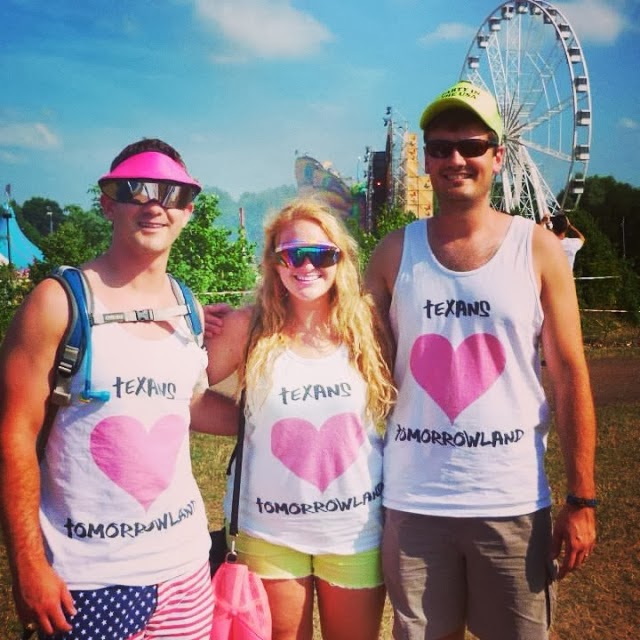 Beginning of August I traveled throughout Spain– Barcelona, Ibiza and Madrid. I contemplated why I had to go back to work. Hugo had heat exhaustion and gave Michael and I our biggest scare. 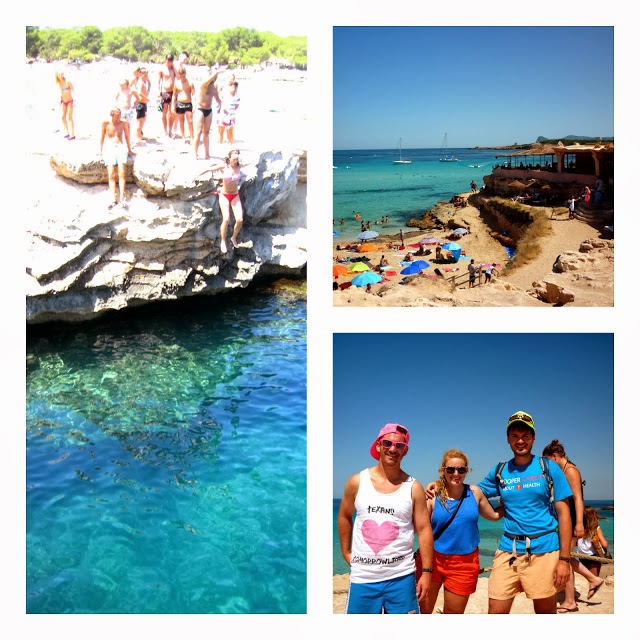 September one of my best friends got married and I was a bridesmaid. And I also received free tickets to attend TomorrowWorld, an extension of Tomorrowland, held in Atlanta. We happened to meet a DJ duo that we love, Cazzette. You could say I was on cloud nine. I also went to a Dallas music festival: Mad Decent. 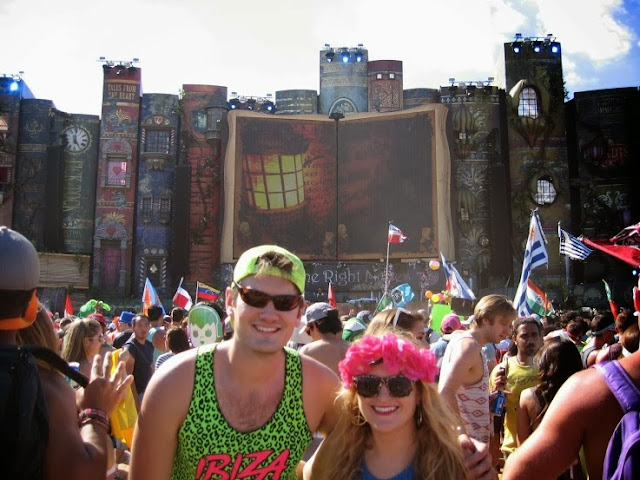 I attended the State Fair of Texas multiple times in October. I also gained some weight. I wonder why?! Michael dressed up as Miley and stole all Halloween glory. I'm so proud. 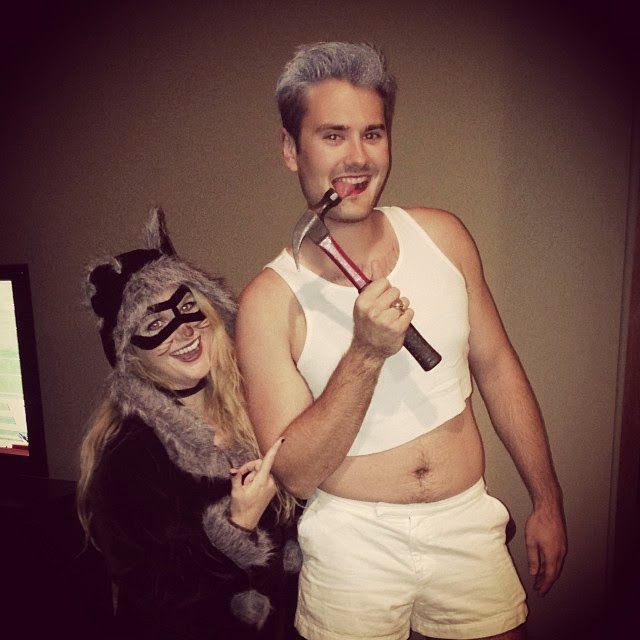 November was spent going to Baton Rouge, Louisiana for Thanksgiving and tailgating for the LSU game. We also had an epic Friendsgiving with 500 jello shots. 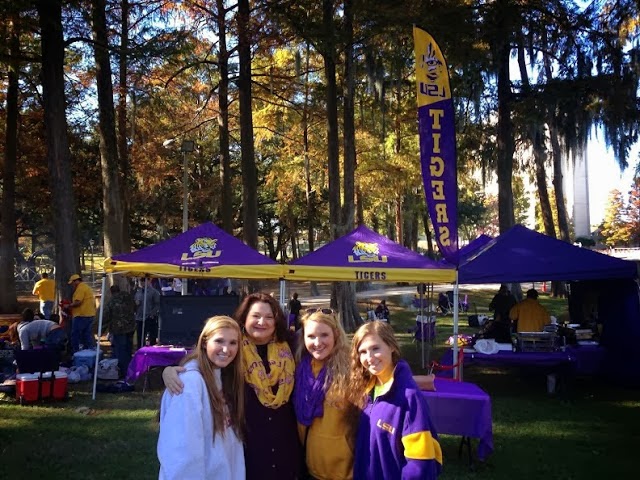 Christmas came early in December when we got a new puppy! And I ended 2013 with a bang with a press pass to a music festival in Dallas (dreams do come true people). 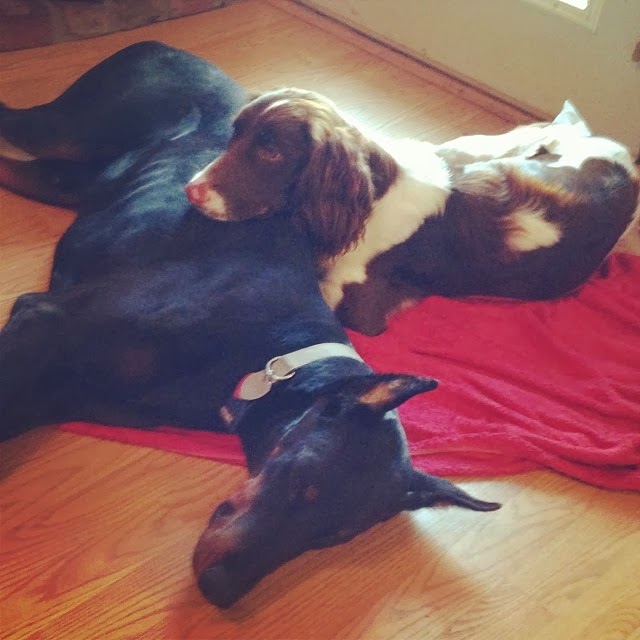 Lastly, I want to thank you. I realize that this is just a blog. But for me, this has become a huge passion. It has connected me with people. It has brought me to do big things. It has challenged me to write. It has inspired me to figure out who I am. So thank you for reading this and sharing in this journey and blog. I hope you stick around for 2014!