Uncategorized
Good morning. I hope you all had a wonderful weekend.
I'm gonna need you all to take it down a notch as I recover from my weekend.
If I could wear sunglasses at work I would.
It's not just because of St. Patrick's day. Although that has something to do with it.
On Friday I made a good decision and laid low. Went out for a friend's birthday and came home early.
Saturday I was up by 7 am to get ready for St Patrick's Day. 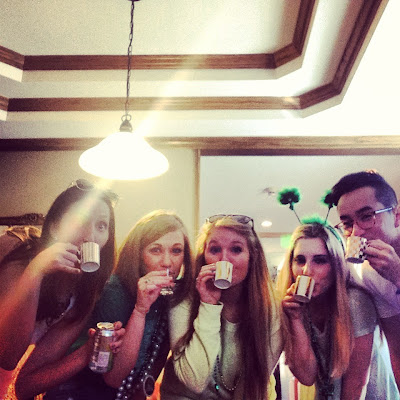 What I mean by getting ready is taking shots of vodka straight. Not a good decision.
Then we went to a bar before Snoop Dogg was going to perform. 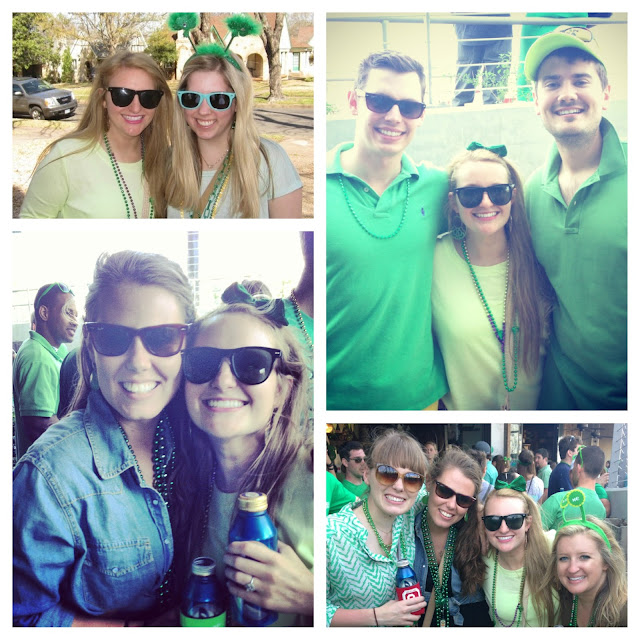 Guess what?
I didn't make it there. But that's ok. Here are my friend's pictures of Snoop Dogg. 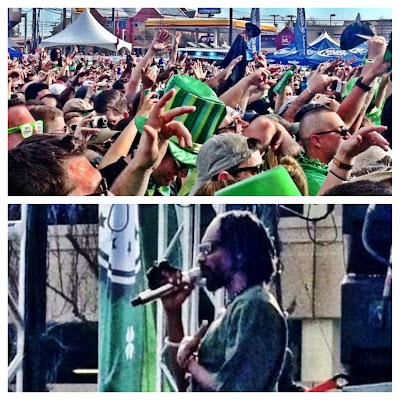 Looks like he brought his green hat, you know, for streaking.
I was actually more concerned about the concert I was going to on Sunday: Dirt Nasty.
Oh, you don't know who that is? Well he is a white rapper/comedian who used to be on MTV and Scary Movie 3. He raps with Mickey Avalon a lot and his hits include “My Dick,” “What Do You Say,” “Gold Chain” and “I Can't Dance” with LMFAO. 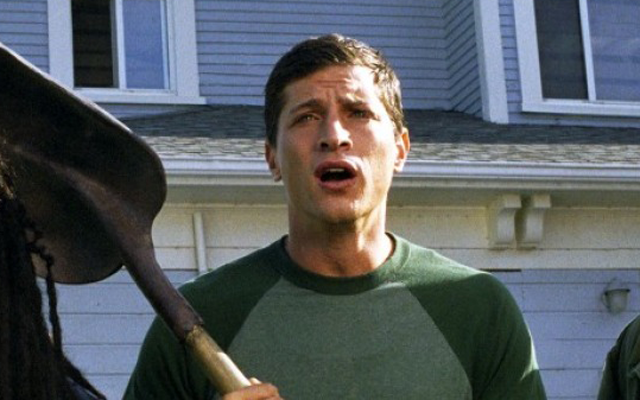 He looks like a nice young man. But he's not.
His songs are some of the dirtiest I've heard, and I love it.
Before the concert I thought it was a good decision to drink an entire bottle of Andre.
Also, this concert was last night.
As in, Sunday and I have work the next day.
We get there at 9pm.
He had 3 opening acts and didn't go on until Midnight. 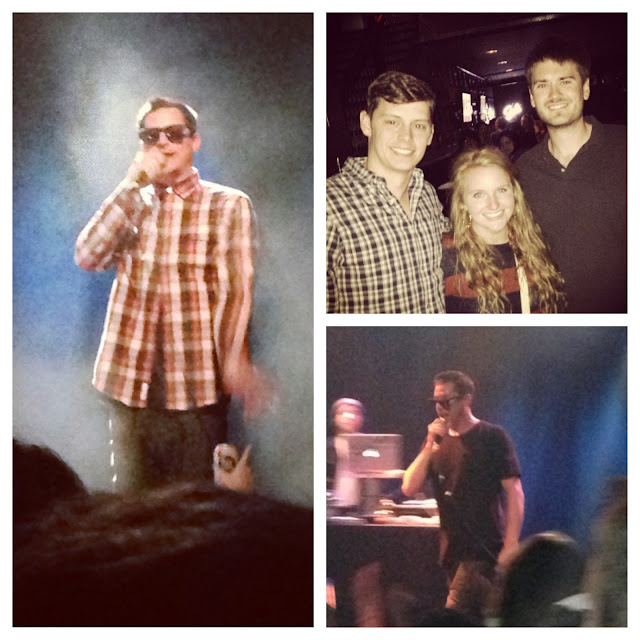 But it was worth it.
It was a good decision.
He played all my favorites and I only got beer spilled on me once.
Despite the fact I have to work an 8 hour day and got roughly 4 hours of sleep last night.
I just hope people are kind and don't talk to me. At all.
At least I know I'm better off than Lil Wayne. Here's a good decision: Do not do Sizzurp (Drinking Codine, sometimes mixed with alcohol). He ended up in the hospital after multiple seizures.
How was your weekend?