The Good, The Bad, and the Jello Shots

One day I'm hanging out, the next I can't even stop for one second. But I guess that's life.
This past weekend was both. Friday Michael and I celebrated our 9 year dating anniversary. We kept it low key, we went and saw a movie at the Alamo Drafthouse Theater (kind of like Studio Movie grill but a step above and  you really aren't allowed to talk). We saw Captain Phillips, I highly recommend it- I was on the edge of my seat almost the whole time. Then we had dessert at The Cheesecake factory. It was a a perfect little night. 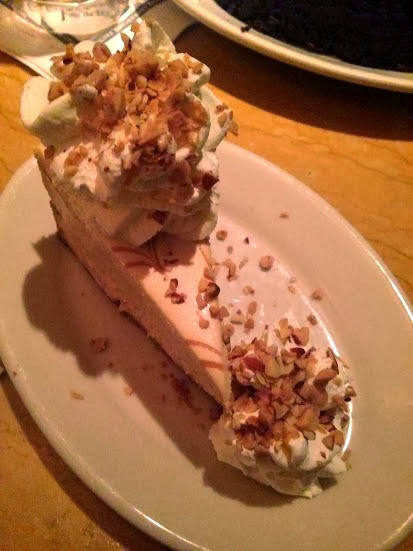 Saturday I was up early-ish to make Over the Top Blueberry Bread pudding for our annual friendsgiving. I think I instagrammed enough pictures of the night but basically it was perfection. It seems each year it gets bigger and bigger, but my friend was prepared and made almost 500 jello shots for the night. Hey, it was Miley's 21st birthday after all. 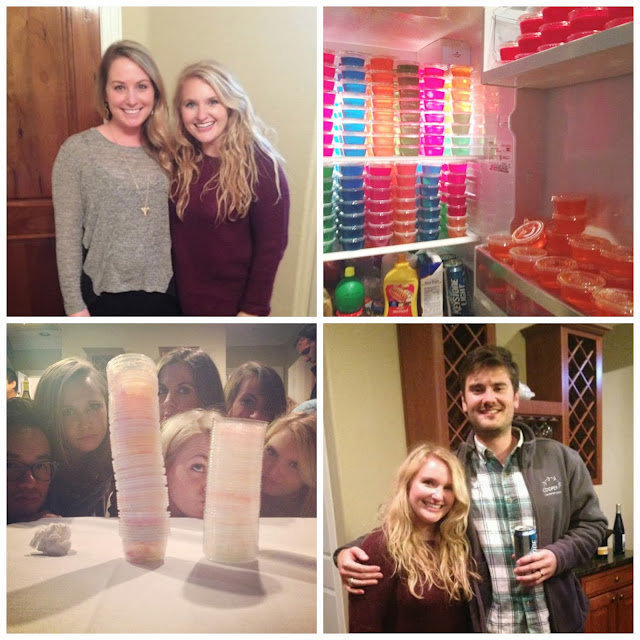 We ended the night in true style with glowsticks. And I'm not talking about 1 or 2 per person. They went a little insane and bought at least $30 worth of glowsticks. Which equals a lot. 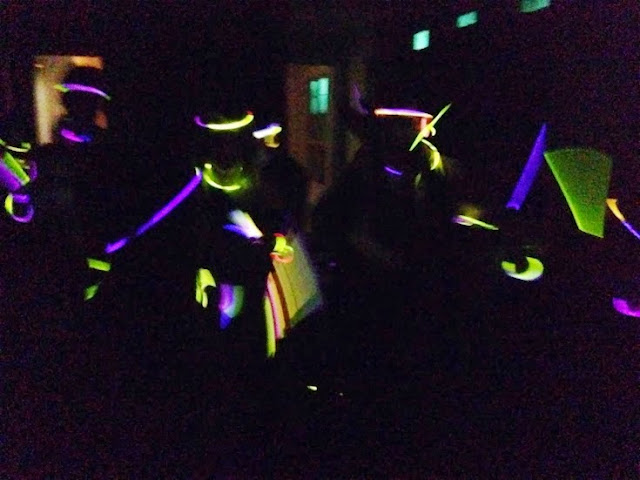 With the rave, the jello, the food, and friends I couldn't help myself but get down. I mean dancing. And I went a little too far down and hyper extended my knee. So Sunday, Michael pulled out old trusty- my walker- from when I broke my ankle. Let's just hope the pain goes away in time for Thanksgiving. I really don't want to have to walk with a limp again. 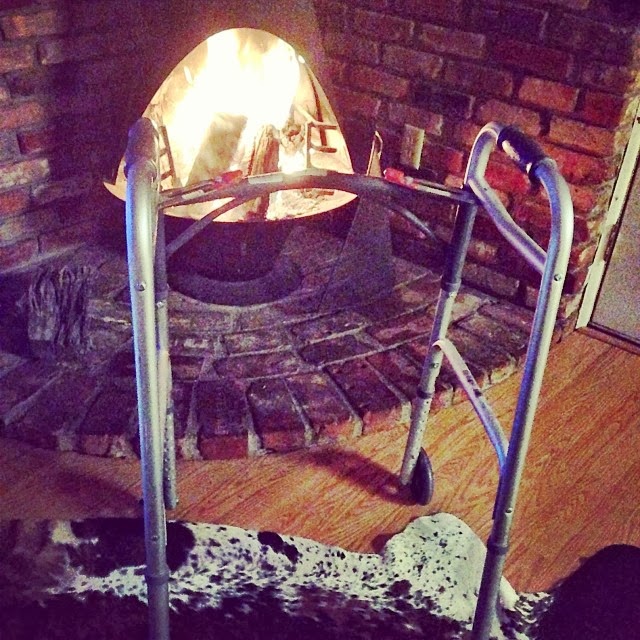 Oh well, if it's in the name of dance, I guess it's worth it.