I've never really thought of myself as a competitive person. I mean, sure, I like to win. But then again, who doesn't? I will not shut up if I really think I'm right about an issue. I will scrutinize the rules of a card game to make sure the point was justified. I will get nervous before say, an annual tennis tournament.  This weekend I was reminded that I am 100% competitive. Whether it's a sport, a game, or even just knowing that I'm right in an argument with Michael. 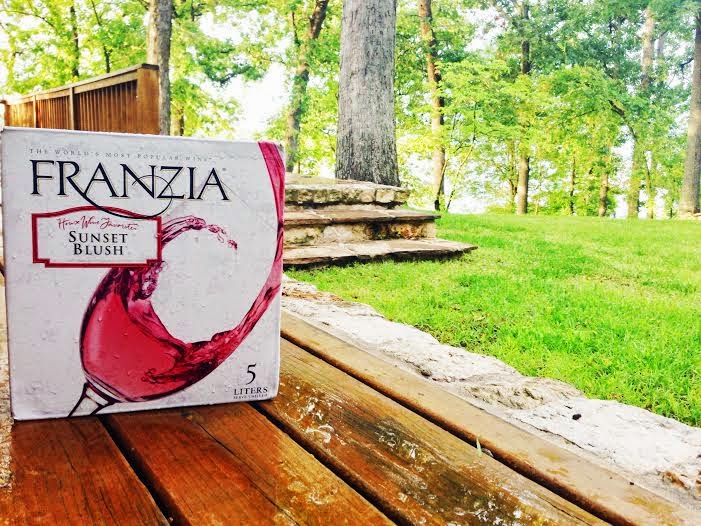 This weekend we went to a friends lake house for some much needed
relaxation and the annual summer tennis tournament. I missed out last
year but the year before my partner and I won. I had a lot to prove. The
pressure was on since I was picked to play twice (since there were more
girls than boys). I ended up drawing Michael and another guy. 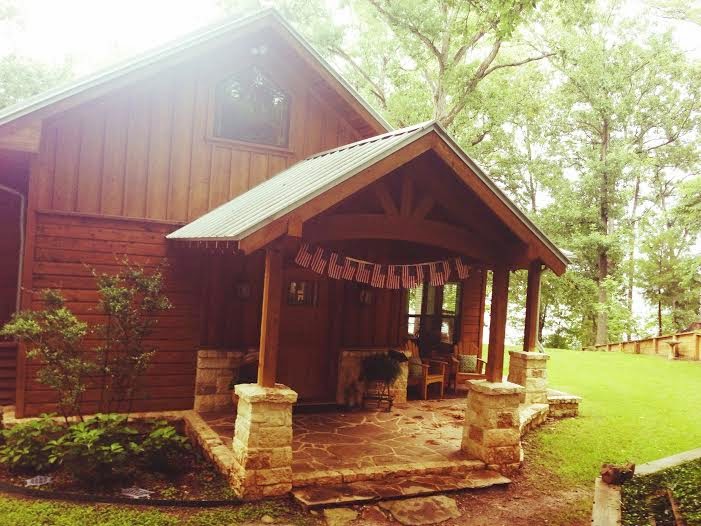 If you're wondering, I'm sure you are, it's the third annual Wesley Snipes El Dorado Summer Open. It was hot and humid but we kept the competition going strong. My teammate and I didn't lose a game in the first two rounds. But then it came to the finale. Four players were left. The competition was steep. 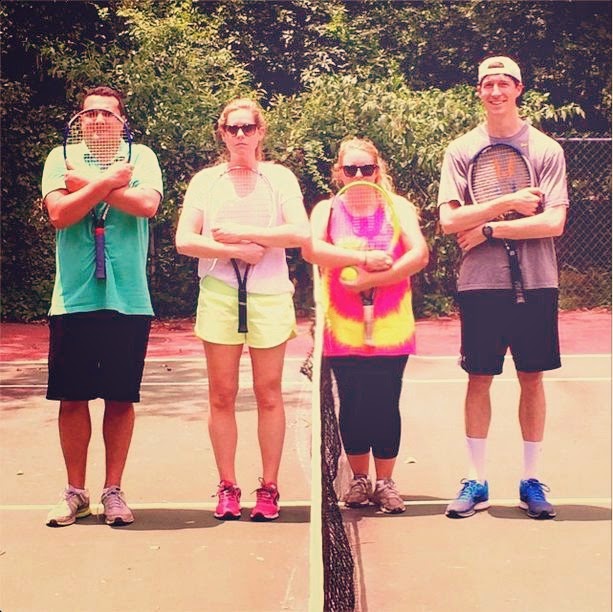 P.S. I'm child size.
Game one, we lost. I was worried.
Game two, we won. Okay, I thought we have a chance.
The games were close, always going to deuce. Would we crack under the pressure?
In the end the winners were…. 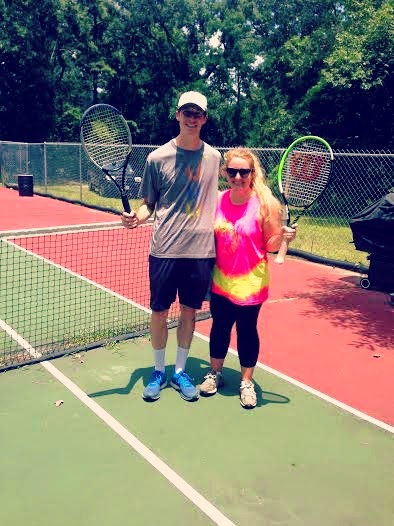 Y'all, I understand this was a tournament with 11 of my friends, but I wanted to win so bad. I guess I am competitive after all.
The competition continued as we played death roll (aka the Best game ever), mafia, and Cards Against Humanity (of which I lost very very badly at.) 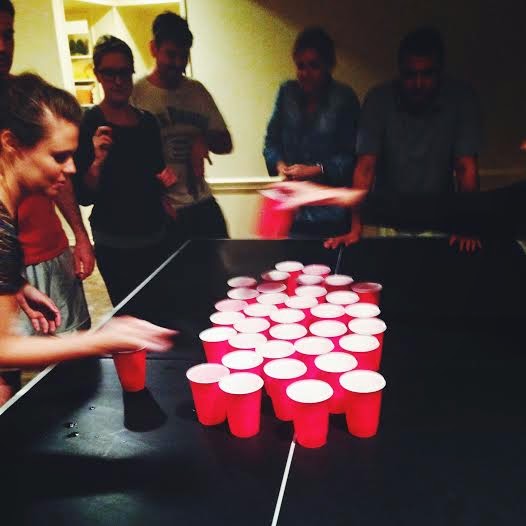 We all need to have a little bit of competition but we all really need a little time at the lake. 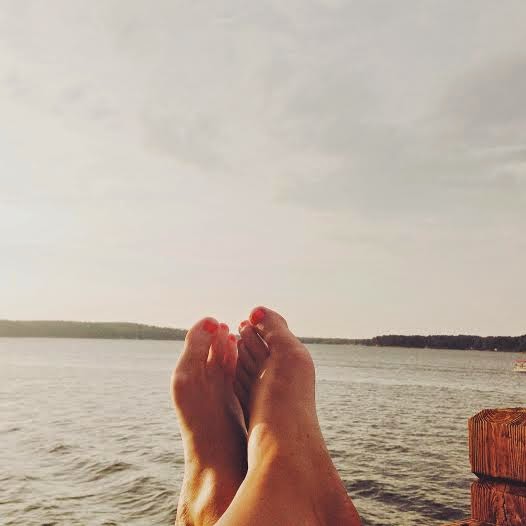 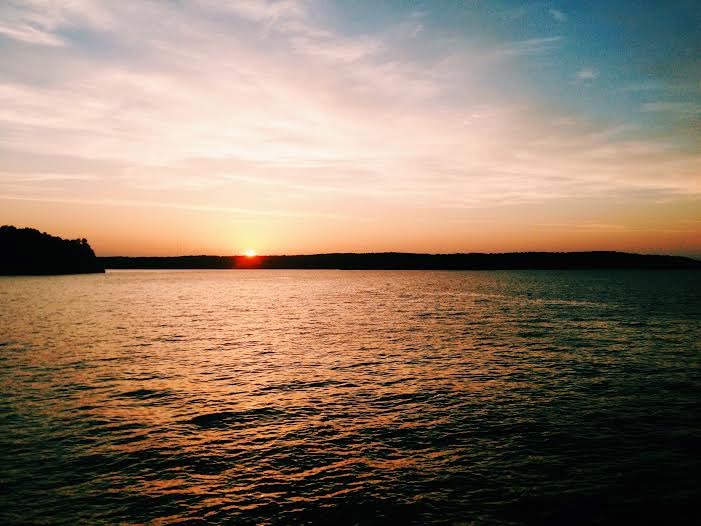 Are you competitive? Really? Not as competitive as me… Just kidding. Maybe.

I realized last night that we are leaving for Europe in less than a month and we still don't know where we're staying. If anyone has recommendations for a hostel or cheap hotel in Athens, Crete or Prague let me know! I also realized it would be nice to have some guest posts! If you're interested in guest posting leave me a comment or send me an email. I'd like the guest posts sooner than later (and if you're like me I always take forever on guest posts so I understand if this is too short notice). I'm looking for 3 people and I'll just pick them at random or you can bribe me. Or maybe I'll do the bribing.