This weekend went so quickly, I think that's why my left eye is continuing to twitch nonstop. But it's nice to look back, reminisce and then start the countdown to Friday again.

Friday we went to my favorite Italian restaurant in Dallas: Mi Piaci. I was apprehensive since they recently switched locations and worried the vibe wouldn't be the same. I was pleasantly surprised. It was a younger feel, smaller, but louder and more fun. The good thing was the menu was still the same. Pasta is made on site, the richest desserts and the handcrafted bread paired with olive oil. The best way to describe it is decadent. If you are in or near Dallas, you must go. The service is exceptional- they gave us each a free glass of champagne for having to wait. Perfect place for a celebration or really any excuse to indulge in squid ink pasta with crab (aka spaghetti Neri, my favorite dish). 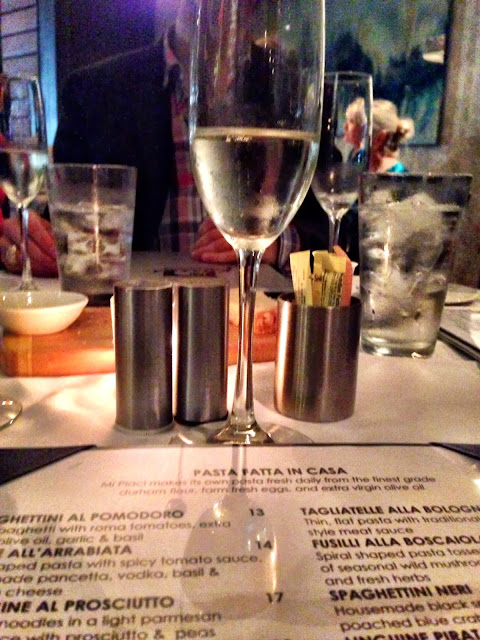 Saturday Michael and I went to the State Fair of Texas. It was my fourth time this year to go. If you think I'm obsessed, you're correct. But how can you not love it?! Fried food, carnival rides (well I don't ride those because I'm a scaredy cat), Big Tex Museum, Acrobats and a Dog show- it doesn't get much better. 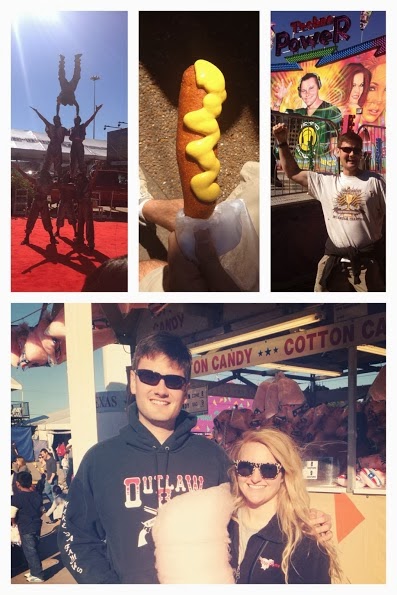 After our fill of Texas Tater Twisters and Cotton Candy we went over to my friend's house for his birthday to watch a scary movie. I was really worried. I do not do scary movies. As I plotted what I would do with myself when the scary parts came on, one of the guys said we needed to play a game called “Mafia” before the movie.
And now it's my new favorite game ever. It's perfect for Halloween.
I thought I would tell y'all the rules so you can play one day, you can thank me later. 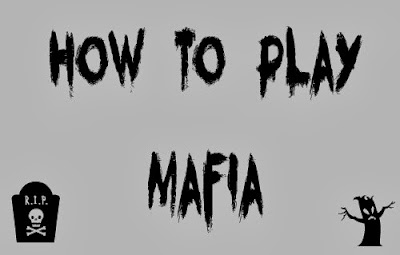 Bottom line: We ended up playing this for about 2 and half hours because it's just that fun and I didn't have to watch a scary movie.