What if someone told you that you could live anywhere in the United States? Where would you go? How would you choose? Well that's what I was trying to decide. In case you haven't heard, I'm moving. For the very first time in my life I'm moving away from family, friends, and everything that I know- and leaving Dallas.

Did you guess where we're moving? It was so fun to read where you thought I'd be heading. Some of you know me too well. 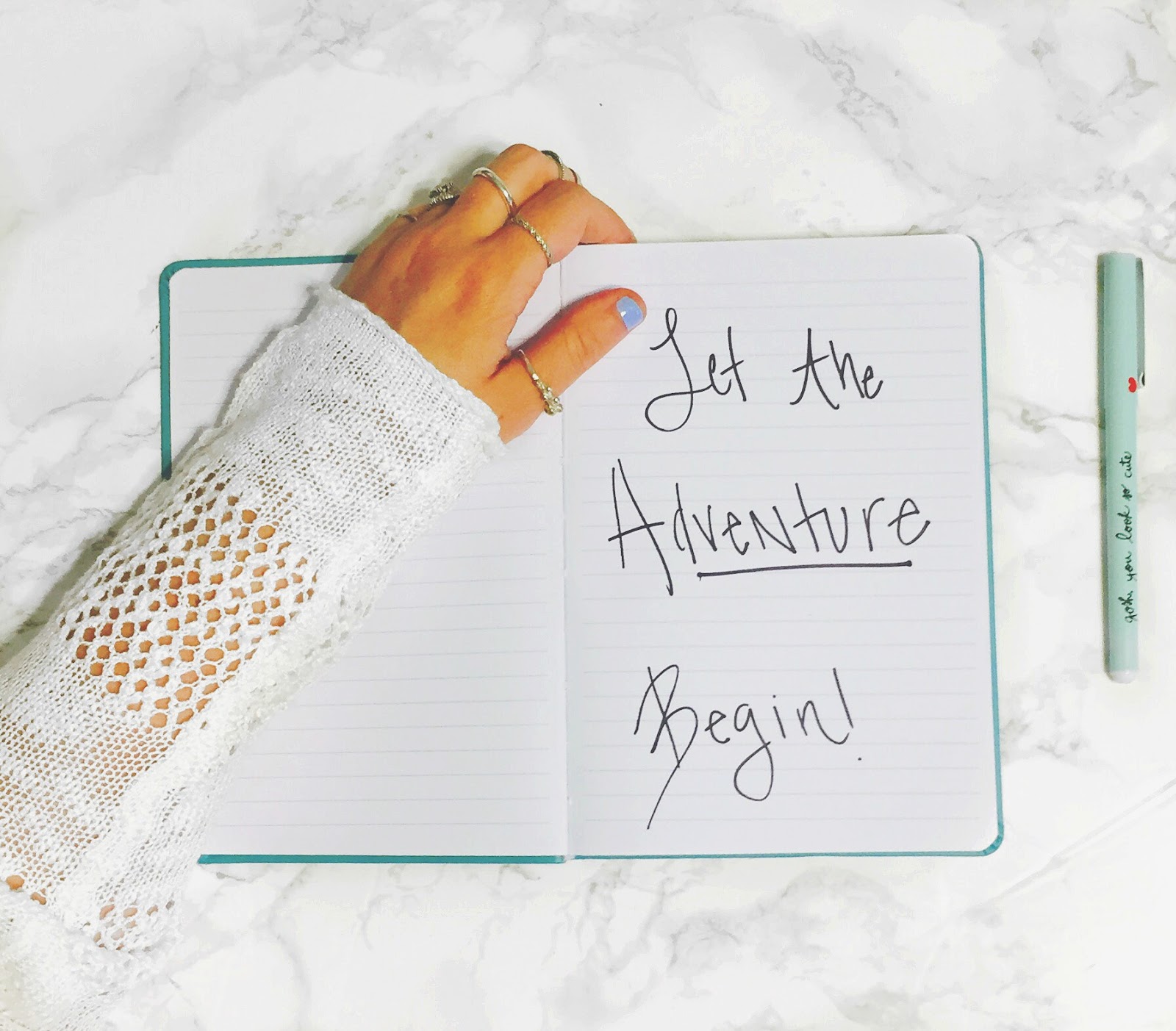 When we decided to move, we had some requirements: centrally located, outdoorsy, music scene, a big city. I wrote down some of my favorite cities and places I'd always dreamed of living. Michael, on the other hand, wrote down all the places in the UNITED STATES that had all of our above requirements. He narrowed it down to 48 cities. 48. I looked at his list in his excel document then rolled my eyes at him. I was worried we'd never move.

We started talking to friends about where we would be happiest. We did a lot of research. We took quizzes. Michael's front runner was Denver. He loves the outdoors (hiking, mountain biking, skiing) and the weather. My vote was New Orleans. An awesome music scene, there's always something to do, and Mardi Gras.

These cities are very different from one another, so how could we ever decide? We went back to the drawing board. Michael decided to look at a map and wanted to pick a place that is close to other fun things to do. While Denver and New Orleans are awesome, wonderful cities- we wanted somewhere kind of in the middle so that we could explore other cities and states nearby.

We looked at Tennessee. I had only visited Tennessee a few times: twice for work, and once for a music festival. But we loved that it had mountains, a music scene, centrally located, and plenty of big cities. I chose Nashville; Michael chose Knoxville. After much debating, we decided on Nashville.

So, we are moving to Nashville!

Every time I fill out a form and it asks for a state I click “T” for Texas, and Tennessee pops up first, I smile. I'm just so excited I can hardly stand it. Over the 4th of July weekend we'll be flying into Nashville to try and figure out where we'll live.

Now the question is… where should we live in Nashville? Seriously. If you have an idea of a great (affordable) place to live, let me know! I'm utterly lost right now. Complete Guide to Petra in Jordan