January By The Numbers

January is coming in like a wrecking ball. Not the slimy, filth covered, Miley Cyrus version; more like a pretty, sparkly one. Okay, enough talk about balls. Since my 28th (eek) birthday is coming up (January 14th in case you're wondering), I wanted to break down life lately, and what's coming up, by the numbers. 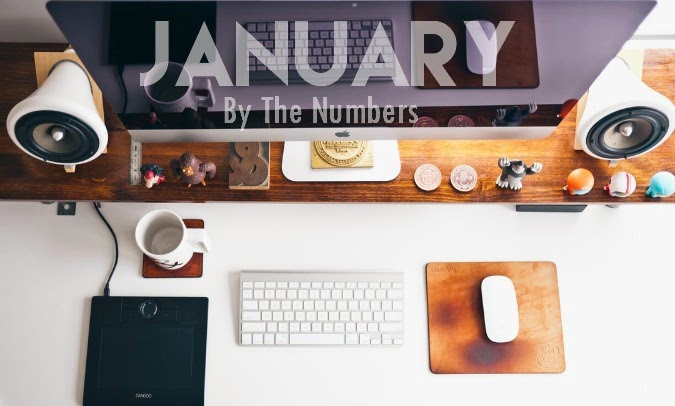 2 The number of times I'll be going to Vegas THIS MONTH. Y'all. That's a lot for someone who's only been once before. The first is for a work conference. But the second is with my friend to go see Britney Spears! Her mom hooked us up with tickets and I'm more excited than I should be. Just kidding, I'm allowed to be this excited.

0 The number of times I've seen Britney live. 3 the number of tickets I've bought on separate occasions to see her. It either hasn't worked out, or she's cancelled. But I have met her, so I'm sure she'll remember me when I sneak backstage.

200 The number of glow sticks purchased on Amazon. Along with 6 tubes of black light paint, 2 black light posters, and 1 tube of neon lipstick. This is all in preparation for a black light party (AKA my birthday party) next weekend we're throwing at my house. I can't hardly wait.

18 The highest temperature in Dallas on Wednesday. I think I will finally turn on the heat. 5 is the number of times Michael has willingly turned on the heat this winter. And usually it's just because we don't want company to feel uncomfortable.

765 The number of posts I've published on this blog. Which seems like an awful lot.

Since I'm on the subject of blogging, 1.6 million is the number of page views I've totaled since starting this blog 833 days ago, which was September 2012.

52 The number of days until my Caribbean cruise! Same group from last year, it was just too fun not to go again.

2 continents is what we've narrowed down to for our overseas travel. Asia or Australia. Decisions, decisions.

Speaking of travel… My Christmas present to Michael was a map of the world with pins of everywhere we've been. And we FINALLY hung it up. This would be the 4th piece of art (like total, in the whole house) we have up since living her for the past 3 years.

One more number, to kick off 2015, I'm offering 50% off ad spots! I do this VERY rarely and this is the biggest discount I offer. So get it while you can! Use code FIFTY here. This applies to ALL ad spots and will expire at the end of the week.