It's nice to reflect on the good times, isn't it? There were
highs, there were lows, but ultimately, there were life lessons in 2014.
Here are 10 Things 2014 Taught Me:

10.  But I put it in the cloud! I learned that our stuff isn't safe online,
especially when it came to hackers finding nude photos of people like
Jennifer Lawrence and Kate Upton. Kids: don't send your BF nude pics.
Ever. No. Not even if you are in love and you think you'll marry them. And nope, snapchat isn't safe either.

9. Selfies are still in. But this selfie actually did break the Internet (sorry Kim). This was the most retweeted picture of all time. 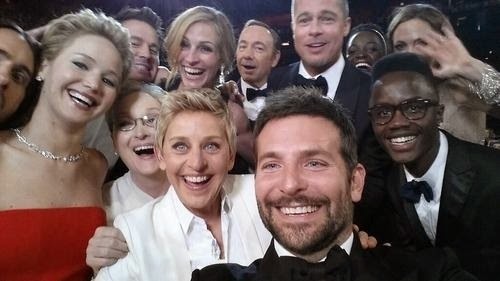 I learned that if you know famous people, you get more famous. Or something.

8. Taylor Swift made an album that people actually bought. And while I
refuse to buy the Taylor Swift CD (sorry, not going to do it, Spotify or
die) everyone and their dog bought Swift's “1989.” The last time I bought
a CD was when Britney Spears released “Femme Fatale” in 2011.

7. The 2014 Winter Olympics brought the most talented athletes in the world to Sochi. Despite  Olympians proclaiming the hotels were less than ideal (remember when Johnny Quinn got locked in the bathroom?), what stole the show was when Kate Hansen broke it DOWN for her warm-up dance. Dancing is always a good idea.

6. Kim Kardashian and her butt tried to break the Internet. I still believe it's just not that big of a deal. It really is all about that bass, and Kim's butt will always make the news.

5. Miley Cyrus has lost her marbles, all of them. I'm not sure what she's on but anything that makes you do this on stage has go to be mind altering. 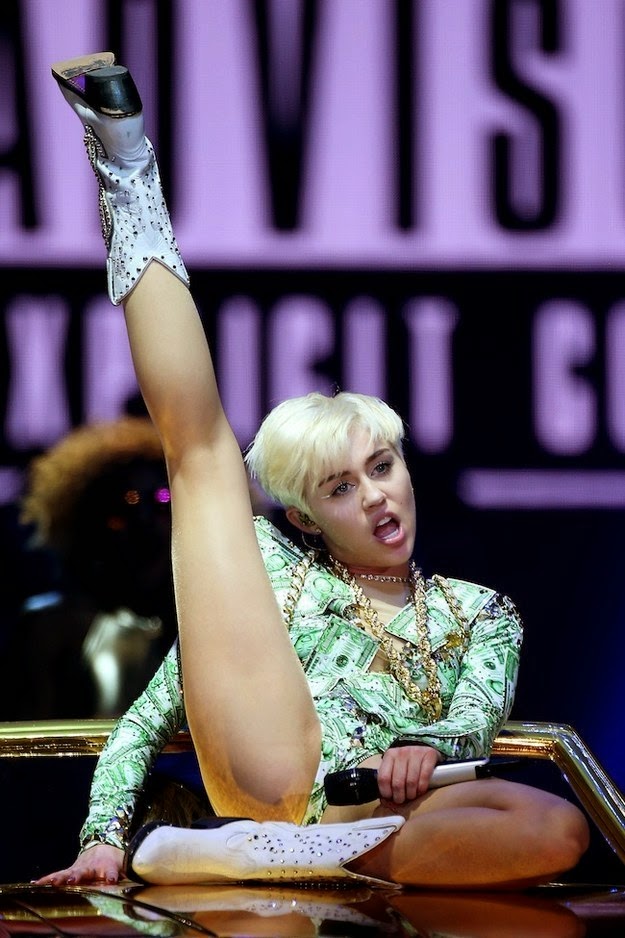 Don't do drugs, kids. No wonder she made my list two years in a row.

4. Love it or hate it, the ALS ice bucket challenge brought much awareness
to a terrible disease. My Facebook feed was littered with videos
(including my own challenge video) doing the challenge or people complaining about the
challenge. Life is funny that way. At least we got some pretty hilarious
fail videos and some much needed money for the illness.

3. My favorite fight of the year was when Solange Knowles (Beyonce's
sister) went nuts on Jay Z in an elevator. We all wanted to know just
what went down in that elevator. Possibly who would get to sit next to
Beyonce at dinner the next night or who would be co-singing on her next
surprise album. Lesson learned: A lot of fights can occur in the elevator (Ray Rice, I'm looking at you) just don't forget you're on candid camera. 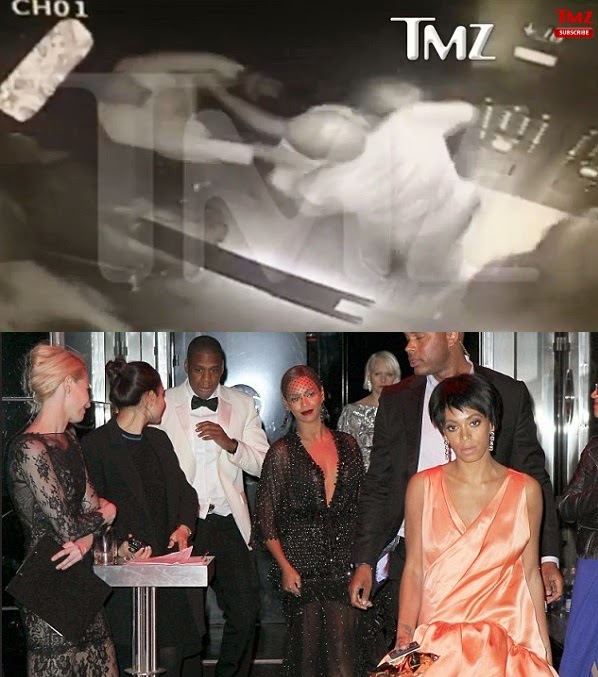 2. There was a horrible outbreak of Ebola, and it hit very close to home for me, literally, since my house is 3.2 miles from the nurse who contracted it. So my neighborhood was abuzz. But maybe even more shocking about this horrible disease was the subsequent popularity of the “sexy Hazmat” suit for Halloween 2014. Huh? What? How? What is life?

1. Ending on a sad note, one of the biggest stories of 2014 was the death of Robin Williams. Depression is real and society needs to address it. Watching “It's A Wonderful Life” at Christmas made me consider the importance of each person's life, despite the negative way we might view ourselves.

One more, as we look forward to in 2015: Justin Bieber was arrested and smiled in his mugshot. Can't wait to see his 2015 antics. #DeportBieber 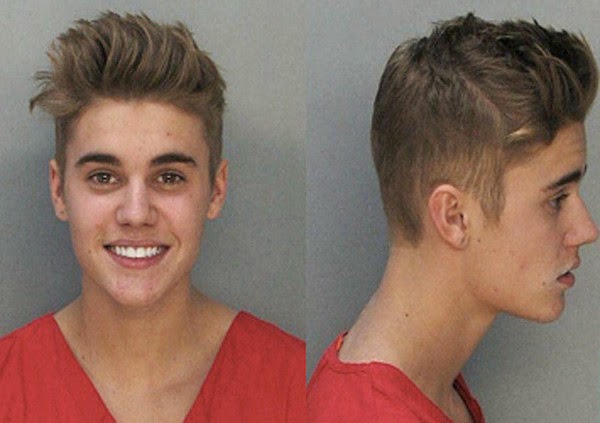 There was just so much to include. What did you learn in 2014? What did I miss?