Helene Hacks: How to Save At the Movies

On Saturday I went to go see the movie “Neighbors”, and if you were around this blog on Friday, you know that I have somewhat of an affection for Zac Efron. Movies these days are so expensive so you have to cut corners where you can.
For the record, I'm all about cutting corners. Always have been. Let's just say I get it from my mama. But my friend sent me this hilarious YouTube video of how to get into the a Baseball Game for free, the Grand Scam. It's clearly tongue and cheek, as is this post. So just remember that. 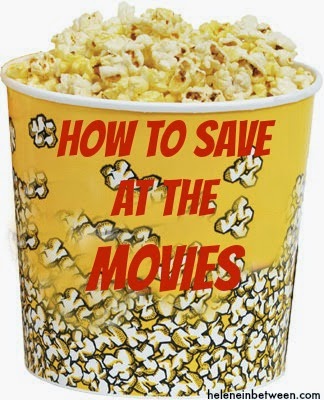 I knew I would like this movie because Zac was in it, but regardless, I wanted something to sip on and the last time I ordered a drink at a movie theater is was $18. So, like any red blooded American, we drove to the liquor store 5 minutes before it was about to close. We bought the mini liquors and some bottles of diet coke and I stuffed those suckers in my purse.

Pro tip: Make sure you put your wallet and cell phone on top so you don't have to reveal your goods.

We had just eaten, but usually I get popcorn. I just can't help it. It always makes me feel a little sick after but I don't care because it's just so delicious. You might judge me with this next one but I'm telling you anyway, that bag of popcorn? After you're finished, dump out any remaining, fold it up and keep it. You can use it to refill your popcorn the next time you go. I'm not saying do this every time, but every now and then can't hurt. Not when they charge $7 for popcorn that costs them roughly $0.0087 to make.

Now that you're eating and drinking for free, what about getting into the actual theater for free? That's a little harder. Especially on a busy Saturday night. But if happen to have an old ticket stub, bring that with you and show it to the ticket person, be on the phone, very busy and possibly carrying something. You can say things while pretending to be on the phone “Yes, I got the medicine, I'm coming now, are you sure you're feeling okay?”
You're in. Confidence is key.

If you're part of the movie industry and you're mad I'm sneaking in food, then you need to stop charging $15 for a Saturday night movie. That's $30 for two people that I could have spent going to the Lizard Lounge for a concert, rather than pay to sit in an over crowded theater with people laughing at the wrong things. Wise up. Or maybe you did this because people like me sneak in drinks.

You know when you find a blog that reads openly and honestly and you can't help but read more? The blogger gives you not only practical tips on helping your blog succeed but also has posts about their life, travel, friendships and marriage? 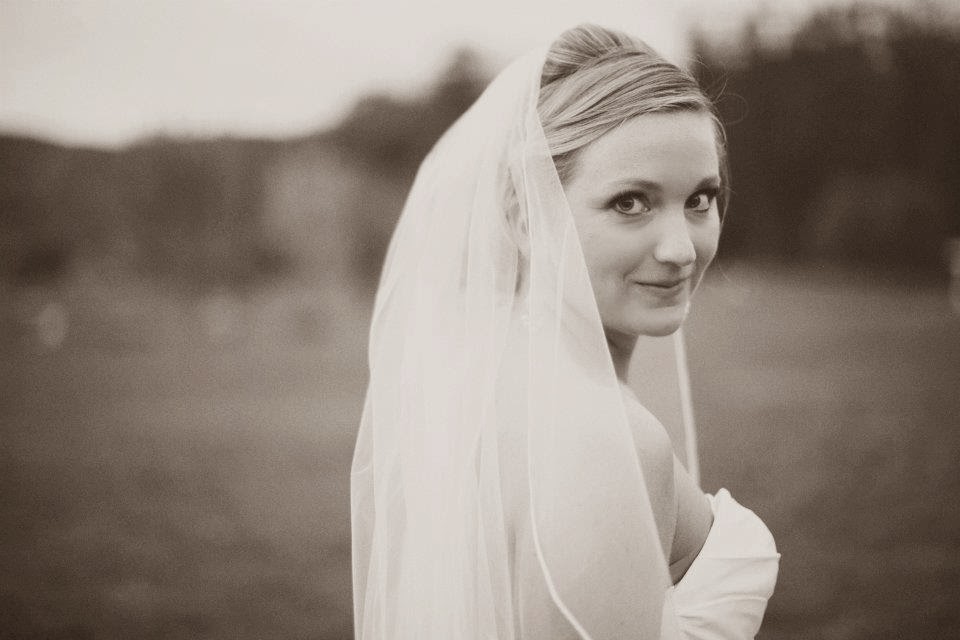 That blogger happens to be Tina from Like Ordinary Life.  She started her blog after a career in teaching that was unfortunately unfulfilling. She wanted an outlet for creativity and an opportunity to share.She got married and her master's (that's a feat!) and started her blog. Tina is now out of teaching and work for an education non profit where she manages their social media and their blog. She landed the job because of her blog, so cheers to blogging!
Tina also spends her time traveling. Her favorite was her tropical honeymoon to Costa Rica. She also had the most romantic moment of her life there, sounds like I need to pay a visit ASAP! 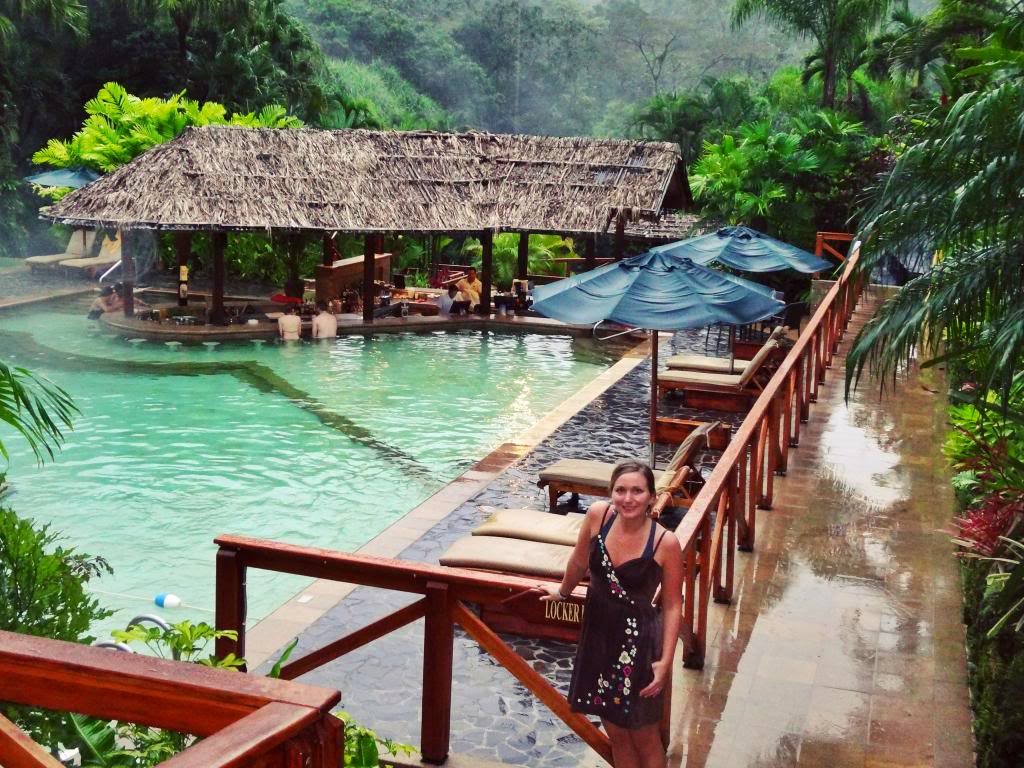 One of her favorite posts is “Seeking a Friend for the Next Part of My Life” which illustrates how friendships change in our 20s, I can attest to that.
But since Tina is pregnant (yay!) I had to ask: It's your last meal on earth- what do you choose?
“Because of pregnancy cravings, I have to say fresh donuts and bacon.
But, on a normal, non-pregnancy day, I'd say crabcakes and filet mignon.
Naturally.” Sounds like a good plan to me.
Check out Tina's blog and find her on twitter!

how to life movies
0
52
HIBsula