Uncategorized
You know, I think it's really important to understand the person before they were bloggers. Or before they even knew what the Internet was.
That would be 80s (ok and early 90s) Helene.
80s Helene was a really good singer. She was kind of the star of the family since her younger sisters weren't born yet. She starred in a musical in which she played the heroine. She practiced her dance moves and singing talents to millions of adoring (pretend) fans and stuffed animals.
She wanted the world to know it should watch out. She was featured on the cover of magazines like Dallas Child and modeled for Limited Too (this had nothing to do with the fact that her mom worked for the magazine and therefore had connections.) 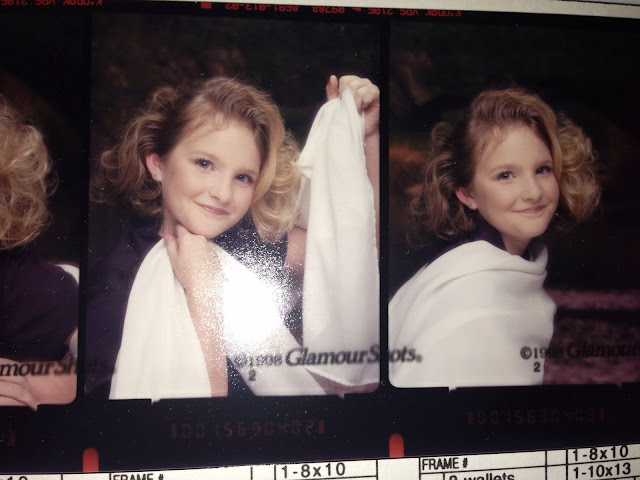 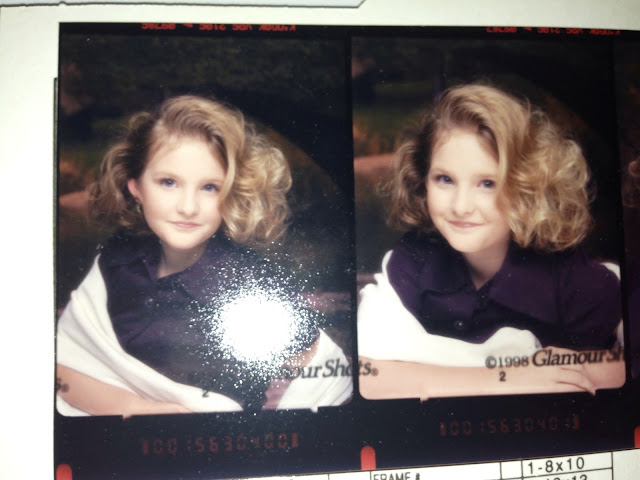 80s Helene was really popular with the fellas. She even got proposed to in preschool. She turned him down. She wanted to focus on her career and watching Sesame Street. Her hobbies included eating cheerios one by one, selling overpriced lemonade on the street, and posing for pictures.

She was living the dream. But then, at the ripe old age of 7, two new beings came into her world and ruined everything. She no longer was the center of attention and her looks slowly declined. She began losing teeth and her hair turned darker (don't worry, all of this was fixed.)

Even though the spotlight wasn't hers anymore, she came to love her younger sisters. Even if they ganged up on her at times. 80s Helene was no more. It was then all about 90s Helene. But that's a story for a different day.

I have no idea what prompted this post, but sometimes you just go with it.