Put This In Your Headphones

Uncategorized
You know when you hear a song and it's just the absolute perfect mix of everything you're feeling at the moment? You want to listen to it again and again and then again because it just puts you in that mindset. That is what happened when I heard Peter Thomas' “All of Me” featuring Betty Who. 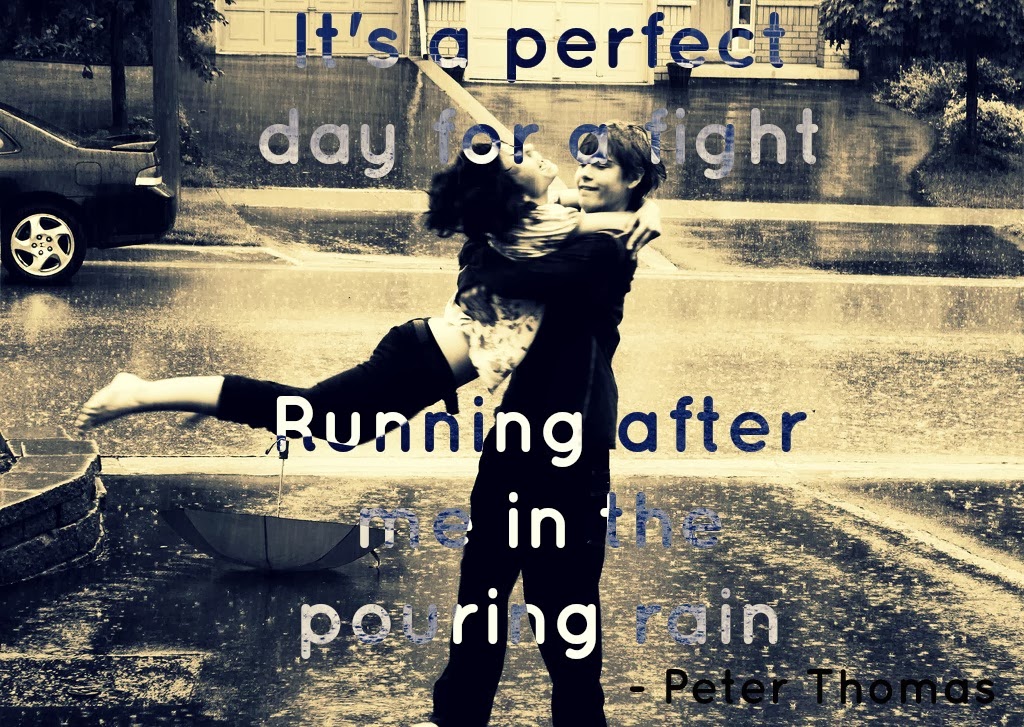 Go ahead and listen:
I was listening to satellite radio and the song came on. I scrambled to get my phone to “Shazam” the song so I could listen again as soon as I got home.
Well, today I'm interviewing Peter and he's answering all my questions about the music scene and what has inspired him. Not only does he produce music, he's a talented song writer. I'm telling you now, he's one to watch.

How did you get started with music?
I started playing guitar and piano around 11 or 12 years old. Around the same time, I begged my parents to buy me Logic Express so I could learn how to record myself. From there, it was just a lot of trial-and-error. Growing up, I was always totally fascinated by band documentaries, concert videos, and behind-the-scenes studio footage. I remember watching those videos and saying to myself, “That's me.” 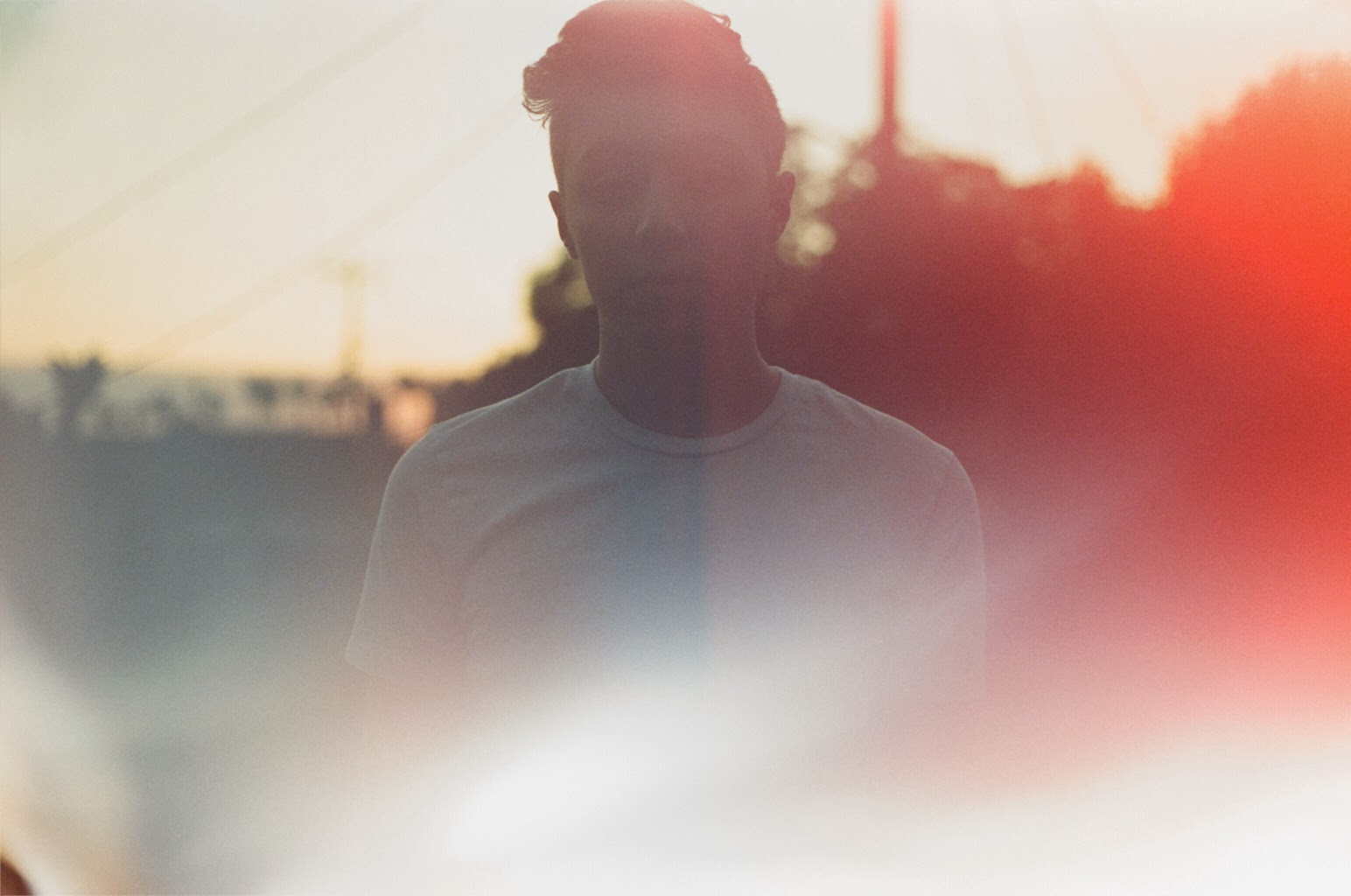 You remixed one of my favorite tracks, “The Feeling”, by The Knocks. Is there someone else you've been eyeing to remix?
I remixed a song by Bad Suns that should be coming out sometime soon.

What's tough about being seen as the new kid on the block?
I think that when you're just starting out, you always feel under-represented by the amount of music that people have heard. That's really the only part of this I find frightening at the moment. It's a combination of excitement and anxiety. I just want to release more music right now!

What inspired “All of You”?
Betty Who and I were in Rhode Island this past summer and we were working on her music. One day, after we'd finished her stuff for the day, I brought up this little idea I had going. She and I tend to work really quickly when we're into something, and that was the case with “All of You”. We put the idea on loop in the car and drove around all night writing it out loud as we went.

Is there another artist you would like to work with?
There are so many artists I'd like to collaborate with in one way or another. The list is long and I just try to build friendships with people I admire as the opportunities present themselves.

What's your favorite song out right now?
For the past day or two, it's been a song called “Few Years Make” by Robert Delong.

What's a pet peeve of yours about the music scene?
It really frustrates me when people claim that music is dead now or that music was better in one era versus another. Other than that, I don't know. My friend, Jason Lipshutz, wrote an article for Billboard about music fans being too eager to deem things “flops” or “disasters” nowadays. I really like his sentiment in that article. I obviously have my own likes and dislikes, but I have a really, really hard time bashing anyone who's creating something they love and putting it out there for people to experience.

What's your goal for your music career?
I want to make things that excite me with people that I love. I hope that by connecting with a group of people or fans, I earn the freedom to keep creating for the rest of my life.

Where can we find you in the future?
Hopefully either in the studio, on tour, or in someone's headphones