Right now, I am probably swaying side to side with a flower crown on my head listening to some great dance music. It's my favorite thing in the world: a Music festival. Today I happen to be at one: Euphoria Music Festival in Austin. So today's playlist is dedicated to some of my favorite tracks from the fest! 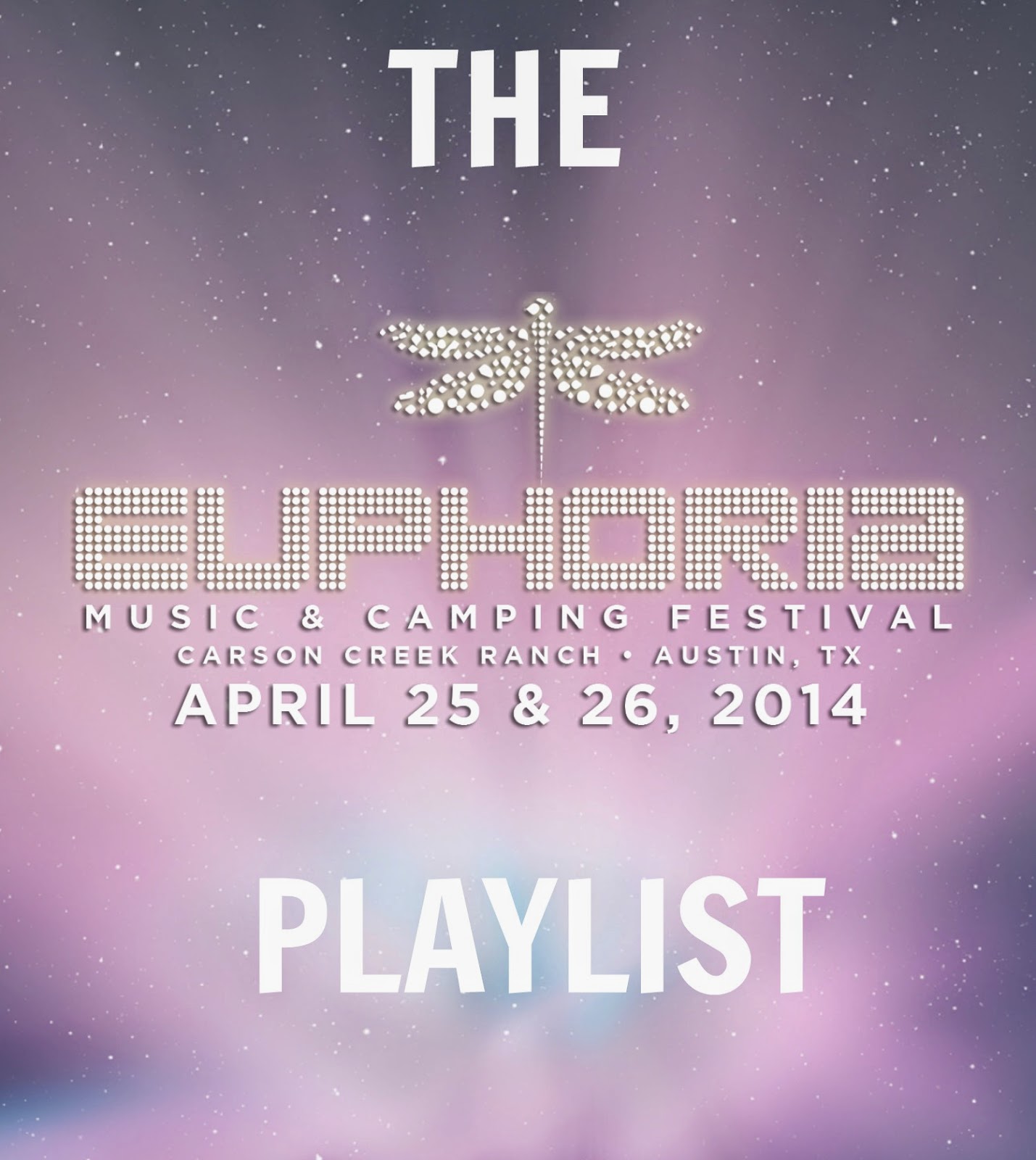 I could put multiple Gareth Emery songs on here but I won't. I will just stop with this one. I love this song hard. You should too. I wrote this post before I knew it, but I'll actually get to interview Gareth Emery this weekend at the festival! Ahhh!

You might actually recall this song from a bar fight that I was in. This song makes me want to spin in circles until I can no longer see.

I saw Zed's Dead very briefly 2 years ago at Tomorrowland. Now I get to see them in full form. This song is almost mythical, with it's great use of synths.

This song immediately starts a party. It's bouncy and fun and you will wind up with your hands in the air.

He's from Texas bringing the trap and mixing rap with electronic. Mayhem will occur.

6. Andrew Parsons “Get Down”

Just like the title of the song, you can't help yourself. It's a fun song that sticks with you all day.

This song is gorgeous and epic. That's the best way for me to describe it. It's one that you can just listen to over and over again. It almost puts you in a dreamy state of mind.

They're songs are different from most in the electronic realm. Reaching back to the 80s and mixing in their own use of funk.

Hopefully you can listen to these tracks and have your own little music festival at home.