As I sit here typing this post, I can't seem to write fast enough my fingers are shaking so much. I'm very upset. With reason to be so. 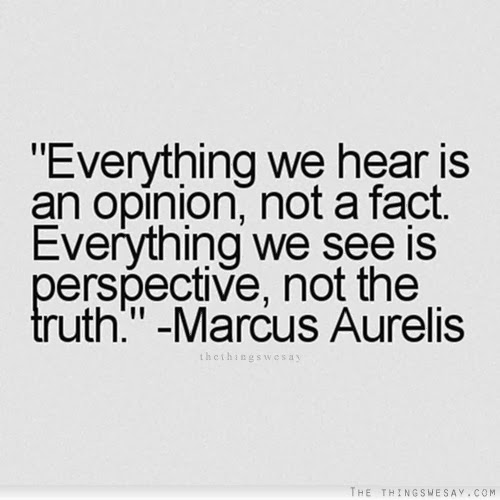 I am a very passionate person. A lot of the time that means I am going to speak my mind about whether I absolutely love/agree with something or loathe it. This is going to be the loathe side.
An article was published in SMU's (my alma mater) newspaper “The Daily Campus” about women and rape.
This is a newspaper I read as a college student. Even though it's a college newspaper, there have been some quality pieces that have actually made a difference. I have even contributed to the newspaper before.

The article printed in The Daily Campus by a young woman is titled “Women: Prevent Sexual Assaults, Drinking Responsibly May Reduce Risk Factor.”

The article goes on to say: “Although it sounds harsh to place any blame on the victims of these incidents, if the media continues to place all the blame on the perpetrator, young college women will never learn that there is a way to help prevent these kinds of acts.”
Let's me start off by saying that placing the blame on women for why they get raped is one of the most asinine things you could possibly think. This is why rapes go unreported. This is why women become ashamed. We are led to believe it's our fault.

She also remarks, “The best way for women to prevent these assaults from happening to them is to never drink so much that they cannot control themselves or remember what happened the next day. If women quit putting themselves in situations where they appear vulnerable, it will be much less likely for men to try and take advantage of them.”

She ends the article with this statement: “So media, please help prevent future victims of sexual assault and rape by reporting the other side of these cases, and young women, please wake up and realize that the majority of these incidents happen when the victims are intoxicated.”
Just because you don't drink doesn't equate that you won't get raped.
It doesn't matter if someone is drunk or not. It shouldn't ever matter if a girl is dressed proactively. The only reason a woman gets raped is when someone decides to rape her. Period.

I haven't shared this on the blog, but I had a very scary experience while on campus at SMU. After leaving the gym I parked my car and headed along the lit up path, near the swimming pool, to my dorm room. I saw a guy with a backwards cap duck between two cars. As I passed him he flashed me and started chasing me. Running and screaming I tripped and fell and he grabbed onto my leg. Luckily, someone heard the screams and a guy came out and the man chasing me fled. I called the police and reported what happened. He had apparently raped other women on their way home at night.
I am so lucky nothing like this has ever happened to me. I can't even imagine the pain I would feel.  I do know women that are victims of rape. I know they don't appreciate someone telling them how they could or should have avoided it. It doesn't matter whether you're sober or not. The problem isn't drinking. The problem is that there are still people who think it's OK to rape someone. And that it's the victims fault.