I know it's only Wednesday and you're wondering why I'm posting my 10 things list today instead of tomorrow. Well you know sometimes that's how the cookie crumbles and this list today happens to be very VERY important.

Kanye West debuted his new video for “Bound 2.” At first glance it looks like the opening of a Discovery Channel show or “Planet Earth.” Eagles cascading the sky, white horses galloping in slow motion and then in real time. Cut to Kanye on a motorcycle and then a nekkid Kim Kardashian. The video is weird, but then again so is Kanye. It's just so BAD. Come on Kanye, remember when you made good music?

I kind of think Kim has something to do with this. Her dumbness might actually be taking a toll on his brain cells. The whole thing is just… weak. It reminds me of the Tracy Morgan SNL skit “Astronaut Jones”.
Watch it. It's a good laugh.

But I can find 10 Things That are More Important than a Kanye West Music Video:

1. Speaking of music videos, thank you to Brooks for sending this gem. Remember the nerdy kid who steals Darla in the Little Rascals and they sing “L.O.V.E” at the talent show!? Well he's all grown up and in a new music video wearing a denim vest and singing “Wish I Didn't Need You.” I prefer his previous performance. It's pretty hard to watch.

2. Music videos I would want to watch: Justin Bieber and R. Kelly. They have a new song together called PYD. The song sucks and basically talks about “getting busy.” Like maybe Justin's recent trysts with hookers? I literally can't wait for this video to come out. We can only hope there will be a remix. Featuring Usher of course.

3. Carissa sent me this, brace yourselves. Two Belgian professors decided to test “Fifty Shades of Grey” Library Books and found that the book tested positive for herpes. Just goes to show don't judge a book by it's cover, but whether or not it has STDs. Now go wash your hands.

4. Not only does George Zimmerman have a girlfriend, we're all pondering that, but now he's been charged with aggravated assault of said girlfriend. They need to go ahead and lock this one up for good.

5. Daniel Day Lewis has a son, Gabe Day, and apparently he's a rapper. Not a good one. If you want a laugh check out his music video, at one point he puts on a mask. Look honey, we can't all be Justin Bieber. Maybe he thinks he has street cred for watching his dad in “There Will Be Blood.”

6. So now that Kendall Jenner is  the very mature age of 18 years old (her birthday was a little over 2 weeks ago) she decided to already do a nip slip, on purpose. Oh and guess what? Her Dad, Bruce Jenner, fully supports her going topless. I guess like sisters, like sisters? Maybe next she'll have a sex tape.

7. The second movie of the Hunger Games Series, Catching Fire is opening on Friday! I'm definitely one of those people obsessed with the books and movies. I can't say I'll be up there at midnight for a first screening, but I'm pretty pumped. 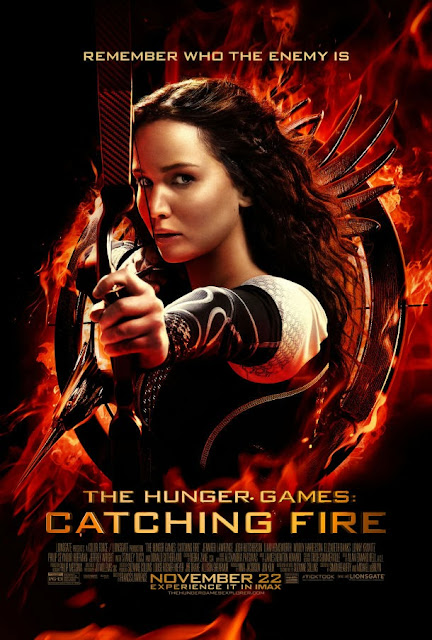 8. Miley Cyrus finally confirmed that her song “We Can't Stop” contains the lyric, “dancing with molly” not dancing with Miley, like she lied about originally. Keepin' it classy.

9. Not only one of my favorite Christmas movies, but favorite movies in general, “It's a Wonderful Life” is going to be a sequel. When I first heard this I hated that idea. But the 1946 classic will focus on George Bailey's Grandson and have the original character, Zuzu – who was only 6 at the time of the movie, who will play an angel. I'm already tearing up thinking about it.

9 A. I had to add this because this is the cutest thing EVER. Seth Cohen (aka Adam Brody) and Blair Waldorf (Aka Leighton Meester) are engaged!! It's a match made in silver screen heaven!

10. Lastly and most importantly, #10. If you are going to be in or near the Dallas area this weekend and like good music you're in luck. The very very good looking Chase Rice is coming to Dallas this Saturday to perform at the House of Blues (that's November 23rd!). I have Chase himself giving away 2 tickets to one of my readers today!
If you don't know who Chase is then this should clear it all up: 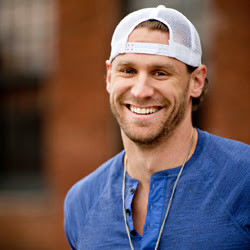 But besides his looks, Chase co-wrote Florida Georgia Line's hit “Cruise” and his album “Ready Set Roll” spent two weeks as the #1 album on iTunes Country Music Charts! If you haven't yet, check him out on soundcloud or his hit Ready Set Roll:

To win the pair of tickets, you basically just need to be in or around Dallas this Saturday. You can receive two entries:
Entry One: leave a comment that you will be available this Saturday.
Entry Two: Tweet about it, with the hashtag #SeeChaseRiceWithHeleneInBetween , a link to this post and leave a comment with a link to your tweet
*Please leave a separate comment for each entry. Winner will be notified on Friday! 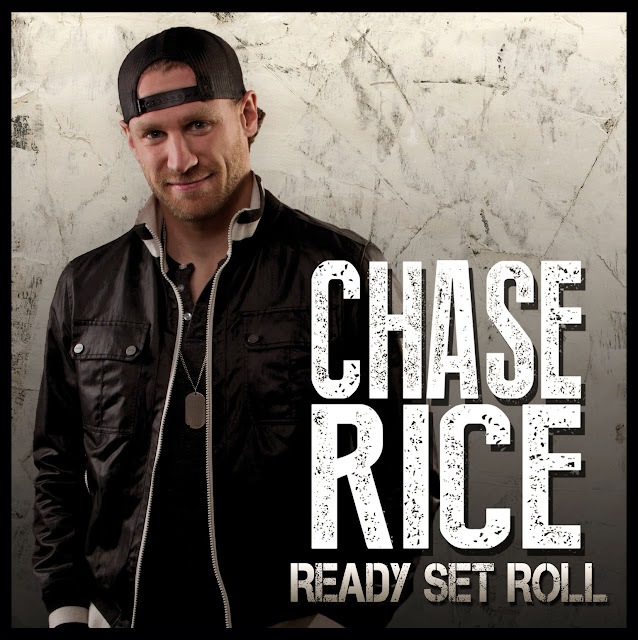