Well y'all, the US government has officially shut down. What does this mean exactly? I really don't know. I do know that all national parks and libraries are closed. Hope you have your passport because you may not be able to get a new one. It's kind of like a snow day, except with no snow. Or anyone to shovel up the snow, for that matter. If you want a really great explanation of it all, check out Buzzfeed's “Ferris Bueller Explains the Government Shut down” to clear up any questions. 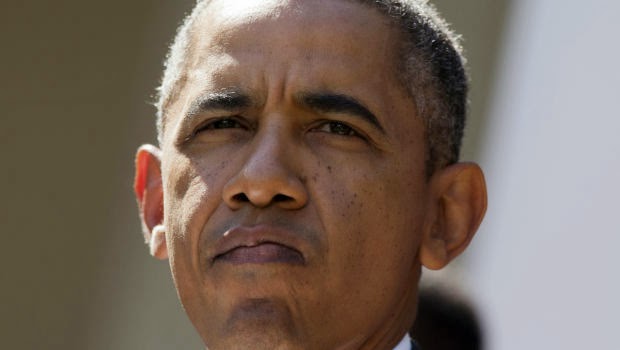 Is there anything more important than the US government shutting down?
I'm going with no, but a girl can try.

Here are 10 Things that are more important than the government shutting down:

1. Tom Clancy died. He is the author of the famous military book, “The Hunt for Red October.” He was only 66.
2. I love this. There is a fake campaign going on right now that Miley Cyrus has HIV.  So if you see  #CureForMiley, that's fake. OK? But really though, she might.
3. Michelle Rodriquez (you know her from Fast and The Furious) has come out of the closet and admitting that she's bi sexual. No one is shocked.
4. The Pittsburgh Pirates are finally in the playoffs after waiting 21 YEARS between playoff games. That's a lot of baseball games to not be close to winning. Blame the Yankees. (I am a Yankees fan so don't think I'm being rude to them.)
5. Apparently, if you say the word “hashtag” at checkout at JC Penny, you will get $10 off $25 spent. Can we please stop it with the hashtags?!
6. Britney's Song “Work B*tch” finally has a video. And it's good. Real good. She's dancing, what more do I have to say?

7. Rebel Wilson (you know her from Pitch Perfect and Bridesmaids and just being hilariously awesome) has a new TV show on ABC  called “Super Fun Night” and it's getting great reviews. I haven't seen it yet but I plan to. Just the name alone gets me.
8. It's October, so you can start watching Hocus Pocus. Or if you're anything like my best friend, you've already been watching it every night since June.
9. Amanda Bynes has been diagnosed with schizophrenia and bipolar disorder. She is currently in rehab and the facility costs $60,000 a month. Which is double what the average person makes in a year. Oh celebrities.
10. For the first time (pretty much ever) Thanksgiving and Hanukkah fall on the same day. So celebrate Thanksgivukkah and cross your fingers that this government shut down is over!

And in case you forgot:

What's more important to you?