Is The Bachelor Stupid? + Bachelorette Recap

The answer may surprise you. 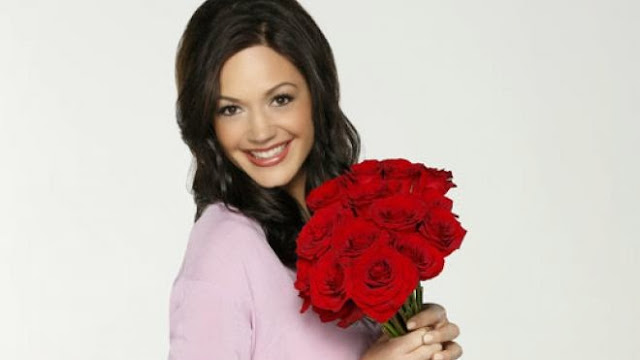 I took a twitter poll to ask if you'd like a Bachelorette recap. It was about 75% yes and 20% no and another 5% was my husband. His answer below.

My husband and I got in a fight last night over the show the Bachelorette. I mean a FIGHT. He says it's mindless crap and I am just wasting my time. “The show is pointless and stupid” he said. Of course, I came to it's defense.  But I thought I would do some research on the Bachelor/Bachelorette and it's viewers.
Infographic below (feel free to share, pin , whatever):

Is The Bachelor/ette Stupid?24 official couples are still togetherNO! It's just plain awesome, and that's a fact. heleneinbetween.com | Create infographics

Now on to the recap.

Hand-Tat's favorite sister is back after being dumped by Blonde Sean to be wooed by some pretty douchey guys. 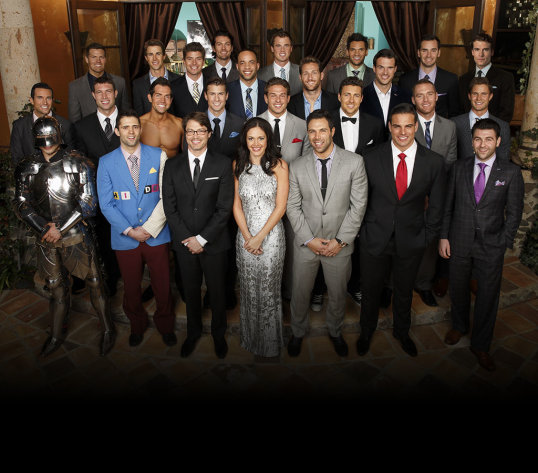 Honestly, look at this cast of characters above. Desiree straight out the gate wants you to know she has a “Cinderella” story (I'm guessing her brother, who I clearly like to refer to as Hand-Tats, is her evil step sister).
“This is the ultimate risk,” an interesting thing for Desiree to say on Memorial Day. No honey. You're on the bachelor not in Afghanistan fighting for our country.

Desiree shows us the bridal stylist in her in her sparkling silver dress. I dig it.
The dudes:
We see that Will, already is in love with Des when he screams, “I love this woman!” to someone he has never met before. Promising.
Hashtag guy, gotsta go
Crossed-eyed guy looks very similar to her brother, hand-tats, if she keeps him there might be some incest.
Shirtless guy Zak, I kinda like his creativity.  But I would have sent him and his steroids packing. And his manicured eyebrows. Ick.
Guy in the armor is obviously trying to hide something.
Maybe I have a cold heart but, Ben with the kid: not impressed. But she seems to eat it up with a spoon and gives him the first rose. Fine. 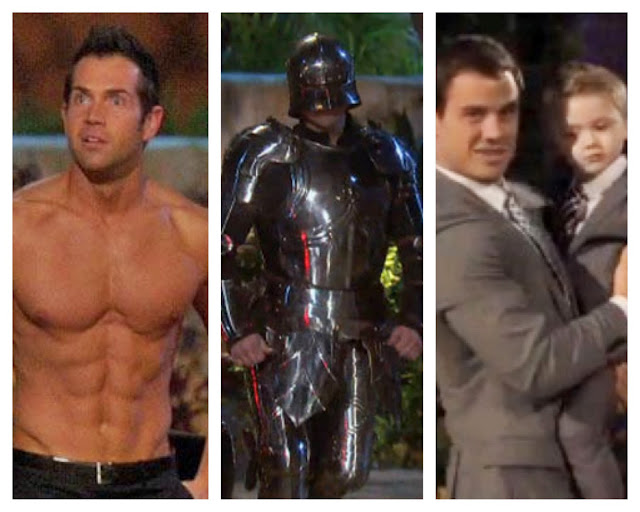 Des is not playing around. She's judging the men as soon as they get out of the limo and if she doesn't like them it's written all over her face. If she likes them after they walk off then she does a little eyebrow raise.
She also gives shirtless guy Zak a rose for jumping in the pool. And genuine guy Bryden. Dennis leary's doppelgänger Drew also gets a rose pre-ceremony. Even before the rose ceremony starts she sends home Jonathan. This was the guy that presented her with a key to the fantasy suite. She hated him from the beginning, “I'm not that kind if girl.”

First impressions are everything. So, she sends home Larry (the one who ripped her dress when he tried to dance with her), Nick R. (magic trick guy), Diogo (the knight in armor) Micah (suit designer) and Mike R.

So what did you think? Did you watch it? Do you think it's “stupid”?