We all need a little perspective now and then. Mine came in an interesting form last night. 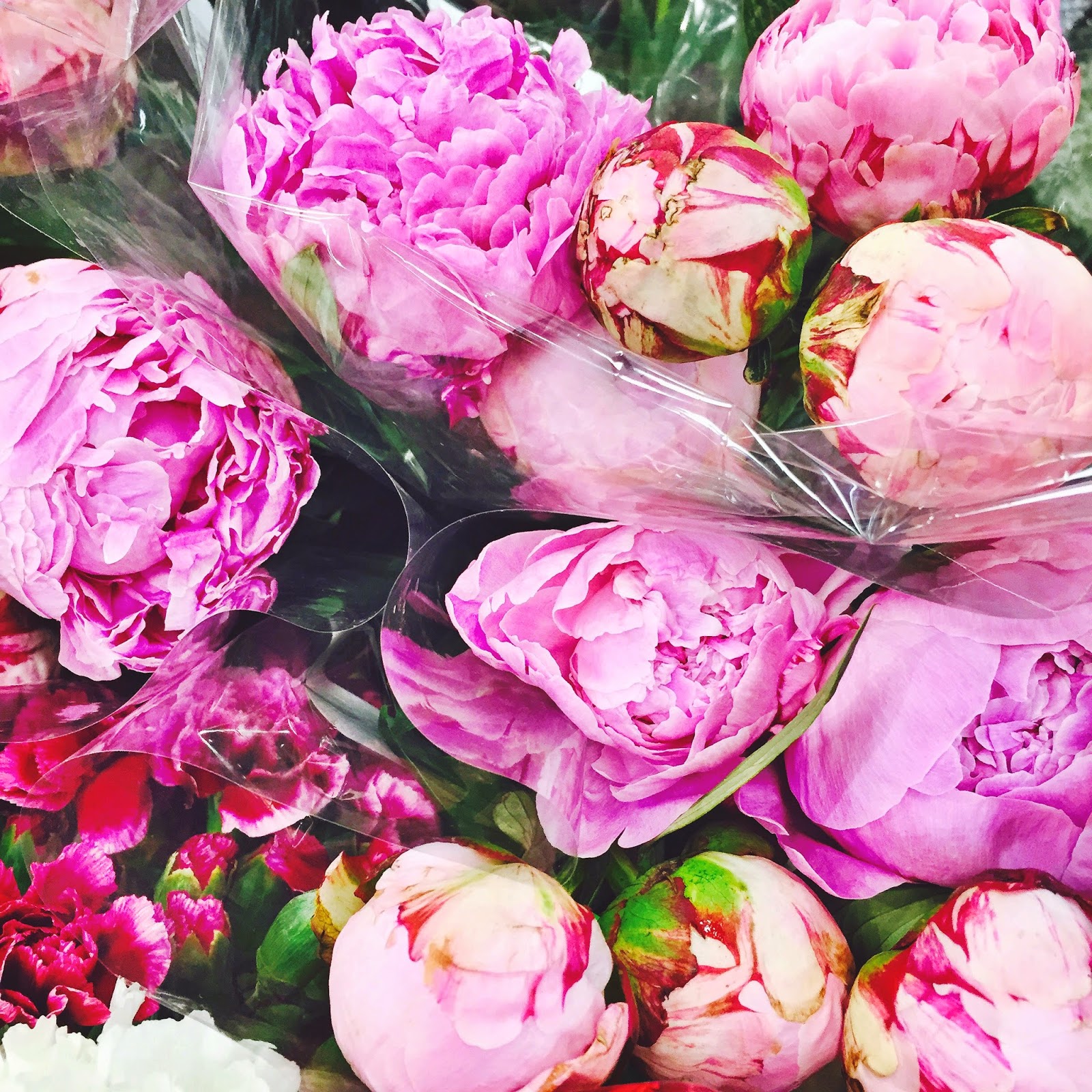 Michael was out of town and I was sitting around figuring out which household cleaning task I was going to put off to watch an episode of Friends and eat a lime flavored popsicle. (Because, I'm an adult.) I was on my laptop, looking at cool tumblrs to follow for inspiration. I feel like tumblr is just one big mood board for teenagers. Quotes like “let the sea find your passion.” What does that even mean?
Answer: it doesn't mean anything.

I was browsing through one in particular that caught my eye. A bunch of pictures of beautiful people in their micro jean shorts and bralettes, their hands draped over each other, looking wistfully out at the world. I thought to myself: I could be happy like that, if only I was thin.

I've always been an extremely happy person. I can have an attitude about certain outcomes, but I usually find the best about a situation, or learn to laugh about it later. But I've always felt insecure about my body, like most women. And I just know that being happy has to do with how thin I am.

After looking at enough beautiful people, I started scrolling though instagram. I always love looking at the explore page, the one right next to the feed of people you follow. I like to see what's popular and what instgram believes I might like.
I found a picture of Martin Garrix, a DJ from Amsterdam that I'm a fan of. The picture was him performing in front of a crowd at Ultra Miami (a music festival). Neon lights dotted the sky and 1,000s of bobbing heads and outstretched arms filled the frame. Under the picture was a long quote about how Garrix started his DJ career and how he calms his nerves.

I know I'm going the long way round here, but stick with me, there is a point.

In case you're not familiar, Garrix literally blasted onto the electronic scene in 2013 with his hit “Animals.” You've probably heard it, they play it all over the radio. And it also helped that his mentor is one of the biggest DJs on the planet: Tiesto.

I remember seeing Martin Garrix for the first time at Tomorrowland a few years ago and was in awe of how young and talented he was. 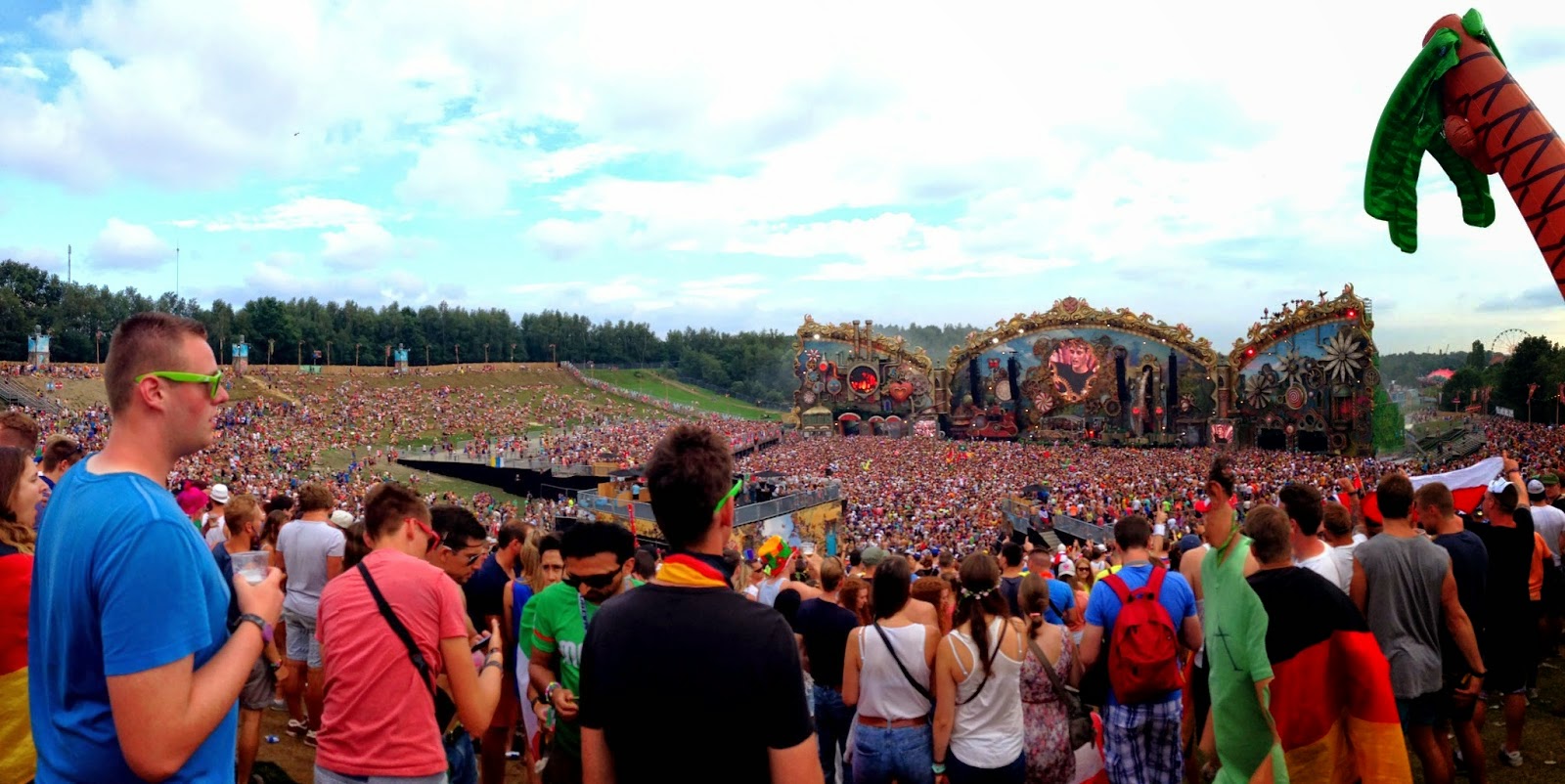 But what stood out to me from the article was his thoughts on negativity. When asked about his “haters” he simply doesn't look. He doesn't read the comments on his instagram, or any social media for that matter. He knows that despite the positive comments, the negative ones will be the ones that stick out. That's pretty wise for an 18-year-old. He continued to say that he just has to focus on himself. In the beginning, he would look at others and compare, but he did his best work when he just focused on what he liked.

I think the same applies for everyone. I have to stop comparing myself to 6 foot tall models. I have to stop focusing on the girl with the perfect body and think that somehow she's happier than me. I need to hone in on 5 foot 2 Helene and what makes her happy, and healthy.

So, instead of feeling sorry for myself or measuring myself next to some else's standards, I'm going to work hard on myself. Maybe then this almost 30-year-old (in just two short years, eek) can be as wise as an 18-year-old DJ.