Do You Believe In Signs?

I haven't mentioned this on the blog yet, but Michael and I have had some plans in the works for a while. We've gone back and forth and back and forth about what we should do. The right time. If it's a good idea and so forth. I'm not ready to reveal just yet (only because I want to be 100% sure that it's happening) but I can say a had a sign. 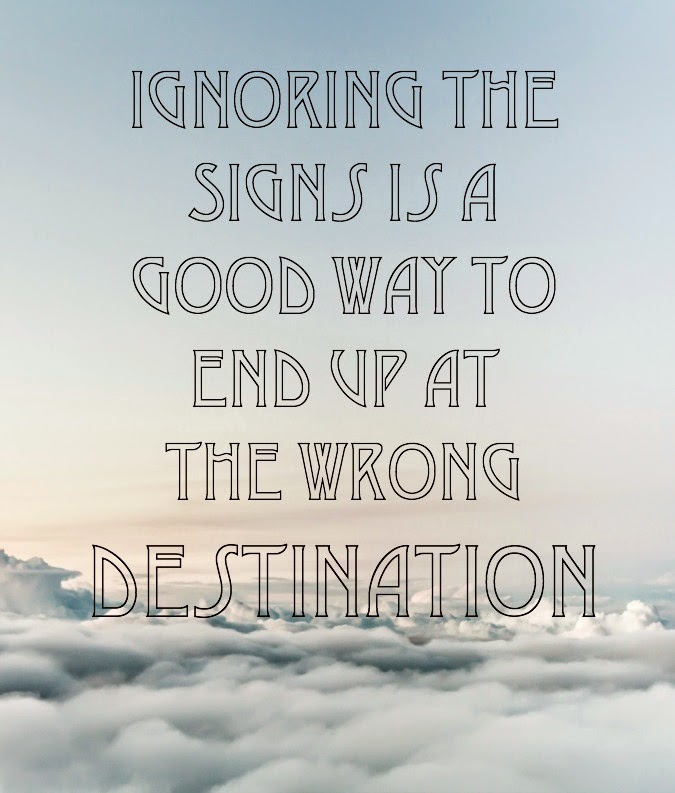 On the plane ride home last Wednesday, I had a window seat near the wing of the airplane. The plane was filled with many, many children on their way home from Orlando's theme parks. I thought it would be best to drown out the noise by listening to some music. I didn't have much on my phone, but I listened to what I did have on my 2015 iTunes playlist.

I was listening to New World Sound and Timmy Trumpet's “The Buzz“, a particularly good plane ride playlist song, if you ask me. I put my phone down and watched out the window as we surfed through the clouds. I hit next on my phone after a song came on, without looking down at my phone, and what started playing was “It Had To Be You” by Harry Connick Jr. I was confused and shocked. This song wasn't on my playlist. Did I hit shuffle and it went back in time? How did this possibly happen?

This song has a long of meaning for me. It's a song that reminds me of growing up. My mom introduced me to this song as a kid and I remember dancing along to it with her in our living room, her feet tapping as I tried to keep up. Harry Connick Jr. was my first concert ever. I fell asleep. Also, this happened to be my first dance song at my wedding. Michael and I used to practice dancing to this song outside of my 625 square foot apartment and the neighbors would peer out their windows, wondering what was going on

For it to start playing, rather randomly, I took it as a sign. A sign that Michael and I are doing what we should be doing.

While waiting for the plane to take off I was doing some thinking: is this right? I think this song just gave me my answer.

So, do you believe in signs?