There are approximately four out of the six people in my family writing, or attempting to write, a book. It's a daunting task, one that I've picked up and put down more times than I can count.
That's why I am so impressed with a new way to write: Wattpad. Anna Todd used it to write her new novel, “After.” She is a first time writer from Austin, Texas.
Todd used Wattpad to get the book published and gain a following. 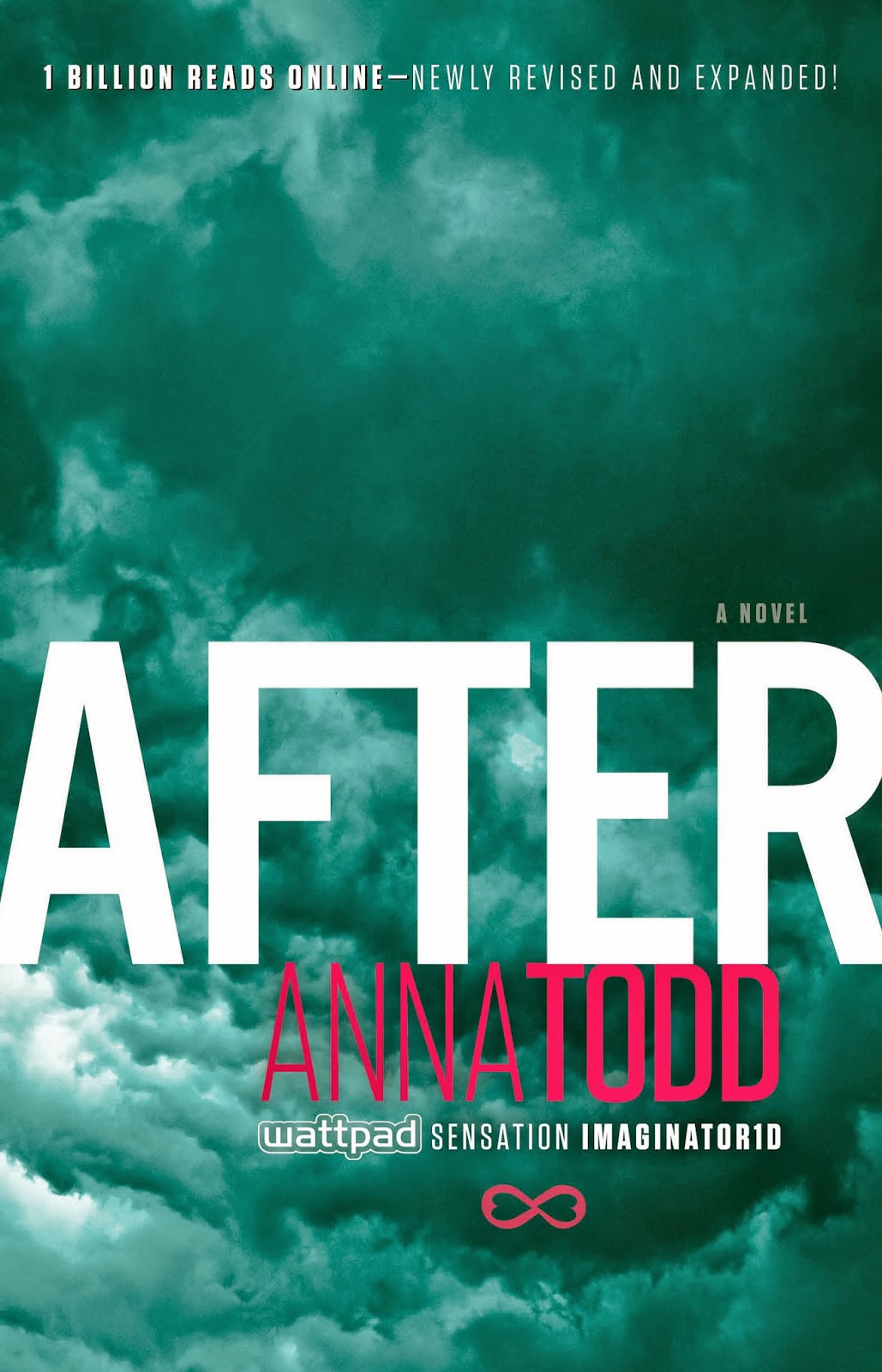 I love to see how people get inspiration and write books. Todd originally wrote the entire book as a hobby using her phone, and it's now being turned into a four part series. Todd is a One direction super fan and last spring, she  parlayed her love of reading and the British boy-band to create After on Wattpad, a free social reading and writing app, under the nom de plume Imaginator1D. The plot of After revolves
around young Tessa and her on-again, off-again relationship with Hardin
Scott, inspired by One Direction singer Harry Styles.Every few days, Anna used
Wattpad to publish a new installment. Her fanfiction love story swelled to
over 2,500 pages and has been viewed more than a billion times.

With Wattpad you
can read and share stories from any device: phone, tablet or computer. It creates direct connections between readers and writers.
Anyone
can share a story on Wattpad. Whether you’ve never written before, or
published multiple books, Wattpad offers benefits for writers of all levels.   Wattpad is a direct connection between
readers and writers, one of it's greatest benefits. Readers receive notifications whenever a new
chapter of a story is posted. Many writers share their work serially:
posting stories one chapter at a time, so readers keep coming back. As
soon as a story is uploaded it can be accessed by millions of readers
around the world.

You can find Todd's books at Barnes and Noble or get it on your e-reader– and join the billions of others reading!

And today I have a giveaway for you! You have a chance to win the first two books in the series! Just like this post on Bloglovin, and leave a comment that you did!

I participated in this sponsored campaign on behalf of One2One Network. All opinions stated are my own.