It was summer senior year of high school. I decided to blow off the college guy I was talking to and hang out with friends at a house party. My girlfriends and I piled into my 1996 white Honda accord and listened to Chingy and Snoop Dogg's “Holidae In” on the way. It was a normal weekend night, nothing special. We walked into the party and standing around, were a group of guys I'd never met. Which was odd because I always hung out with the same people and even in the big city of Dallas, everyone knew everyone at my all girls Catholic high school and our brother all boy's catholic high school.
One, in particular, was smoking a cigar and I thought he was fairly good looking. By fairly, I mean I had to pick my jaw up off the ground. My girlfriend and I went over to the group and we started chatting. All I could think was: How did I not know these guys? Why is he smoking a cigar? Is it weird if I give him my number? I can remember that night perfectly: my ridiculous flower mini skirt that was fastened with a pink ribbon, trying to hide my braces while speaking, his navy blue polo shirt, and the smell of cigar smoke that I didn't seem to mind at all.

My 17-year-old heart skipped a few beats when he asked for my number and called me to “chat” the next day. Flash forward to a couple months later, and I was crushing hard. We would talk every now and then and occasionally meet for coffee (aka hot chocolate because I hated coffee at the time). I was worried: Would he ask me to the homecoming dance? I wasn't the only girl pining for his affection, after all.
Word spread fast that I had a crush on him. And it also spread fast that he might not ask anyone to homecoming because he didn't want to spend the money (what can I say, I like them cheap.) I got in the car with my friend and carpool buddy, she could tell I was down as I slumped in the passenger seat. “Helene, I'm sorry but I have to tell you something.”
“What?” I perked up.
“Well…he's going to ask you to Homecoming!”
I screamed so loud people outside the car turned around. 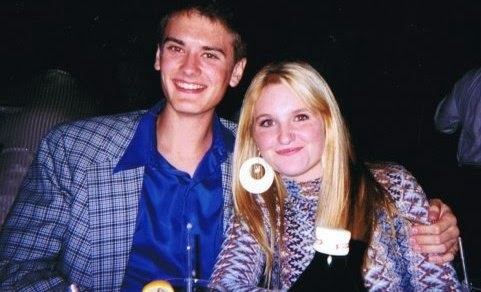 We spent homecoming hand in hand, or on the dance floor. I knew I liked him because he liked to dance more than anything. After homecoming, we spent a lot of time together, but weren't officially official yet.
On November 22nd, 2004 I went over to Michael's house to watch a movie. His head in my lap, I had on my light
blue Abercrombie & Fitch Graphic Tee “If I Kiss Him Will He Stop Talking?” (hey, I was 17 after all). Michael looked up at me and smiled “Will you
be my girlfriend?” That night I went home and called my friends to tell them the news.
I walked around my house and told my 10-year-old sisters “Are you jealous of me?”
“Why?” they'd ask.
“Because I'm dating Michael!”

Michael and I got serious, fast. We could talk about everything and I felt totally comfortable with him. We didn't talk about marriage but it already felt like forever. I just kind of knew. 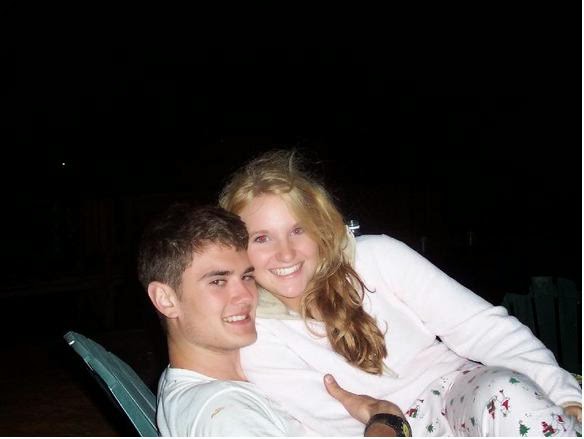 Most people cherish their wedding anniversary most. But not me. While
I love to celebrate our marriage every April 30th, my favorite
anniversary is our dating anniversary. I look back to when we started
dating, at the tender age of 17 and can't believe how much has changed,
and how nothing has changed at all.

Tomorrow, November 22nd marks a decade together. A decade of dating
each other exclusively- not another person in college or after. Saying goodnight every single night the exact same way. Keeping each
other's secrets. Dancing til 2am. Hours where we only speak in
song lyrics. Traveling 5,000 miles for a music festival. Buying a house together. Raising dog children. Crying together through numerous cancer diagnoses in both our families. Enduring his smelly farts. Baking cookies and trying out new recipes. Laughing so hard that I actually start crying. 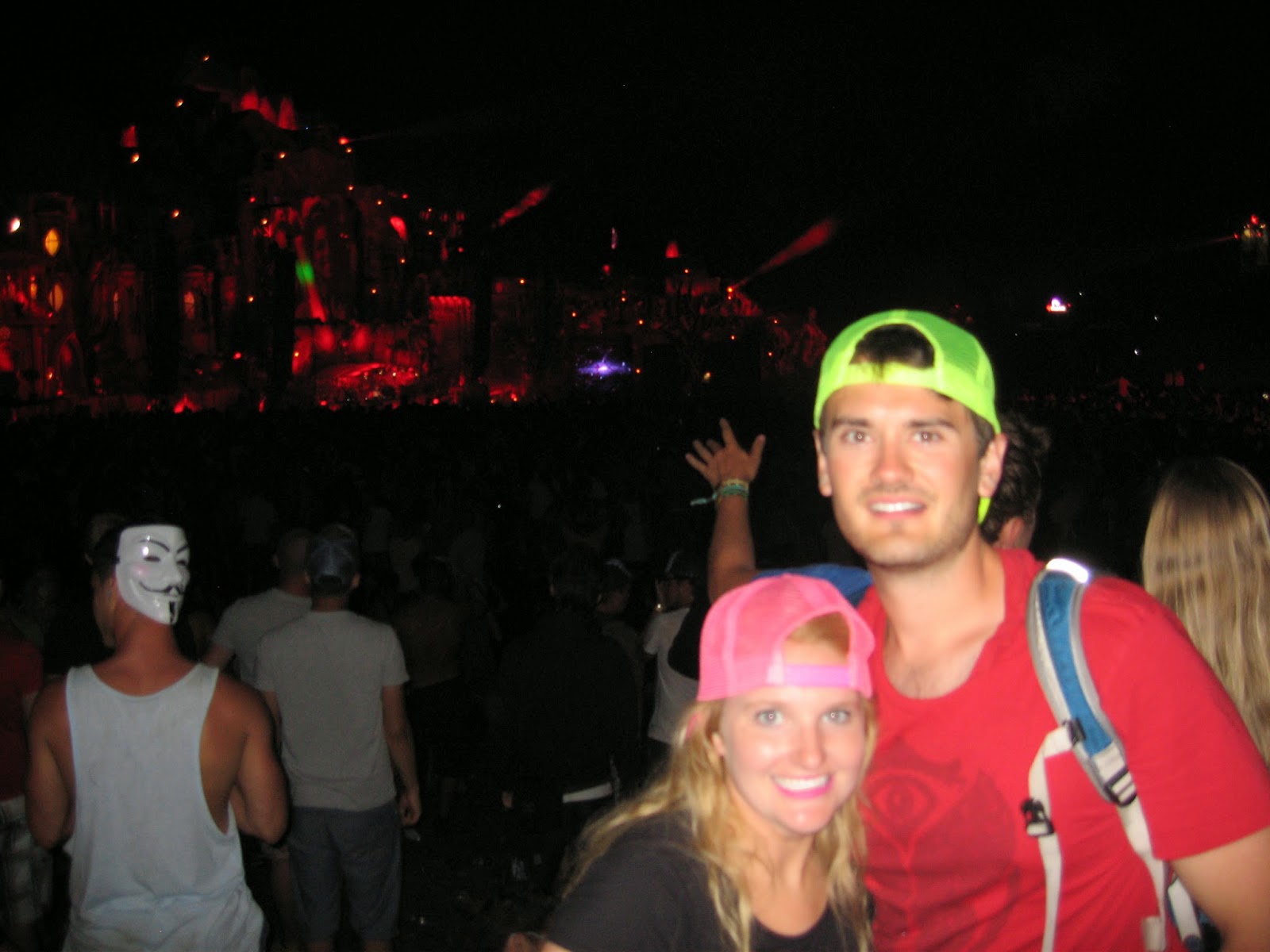 I never thought that I would be one of the first people to get married out of my friends. I never thought I would commit to anything long term, especially a boy. I never thought anyone might change my mind, or my musical preferences. But when your with someone that makes you happier than you thought possible, you know.

So here's to a decade together, thanks for spending the money and asking me to homecoming, and being the best partner for this crazy dance through life. Helene’s Best of 2017 Review and Link Up