This story never ever gets old.

So I'm going to tell it.

Senior year of high school was here. I was casually talking to a boy named Michael Sula. He was extremely cute and towered a foot taller than me. He had dark, thick hair, hazel eyes, and a red truck. Which is important when you're 17 years old.

Agonizing over who was going to ask me to homecoming in the car one day, my friend told me “not to worry.” I knew immediately Michael would ask me. And I could hardly contain my excitement, especially since I overheard he “didn't want to spend the money.”

He asked, I said yes. I found out Michael was one of those rare breeds that liked to dance almost as much as me, yet let me have the spotlight, a necessary trait for someone will break it down if “her song” came on. Which consisted of anything upbeat or hip hop. 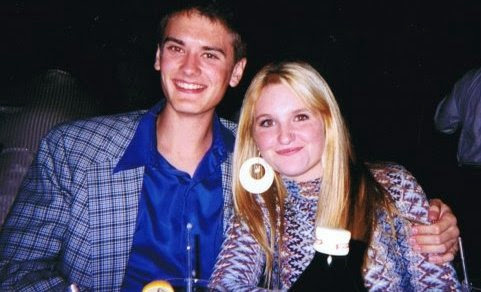 A few days after Homecoming Michael and met up at Starbucks. As we left, he accidentally called me his girlfriend and turned blood red. I thought, for sure, he didn't mean it.

But I was wrong. On November 22nd, 2004 I went over to Michael's house to watch a movie. His head in my lap, I had on my light
blue Abercrombie & Fitch Graphic Tee “If I Kiss Him Will He Stop Talking?” shirt. (I was 17 after all). Michael looked up at me and smiled “Will you
be my girlfriend?” That night I went home and called my friends to tell them the news.
I walked around my house and told my 10-year-old sisters “Are you jealous of me?”
“Why?” they'd ask.
“Because I'm dating Michael!”

I know we were very, very young, but I was (am) in love. We talked about the future and plans and life.

11 years later, here we are. Married, with two dog children, bought a house, moved from Dallas to Nashville, and currently traveling in Asia. We still go back for Homecoming every year because it has such significance for us. It's really just a school dance, but it was a turning point for us. 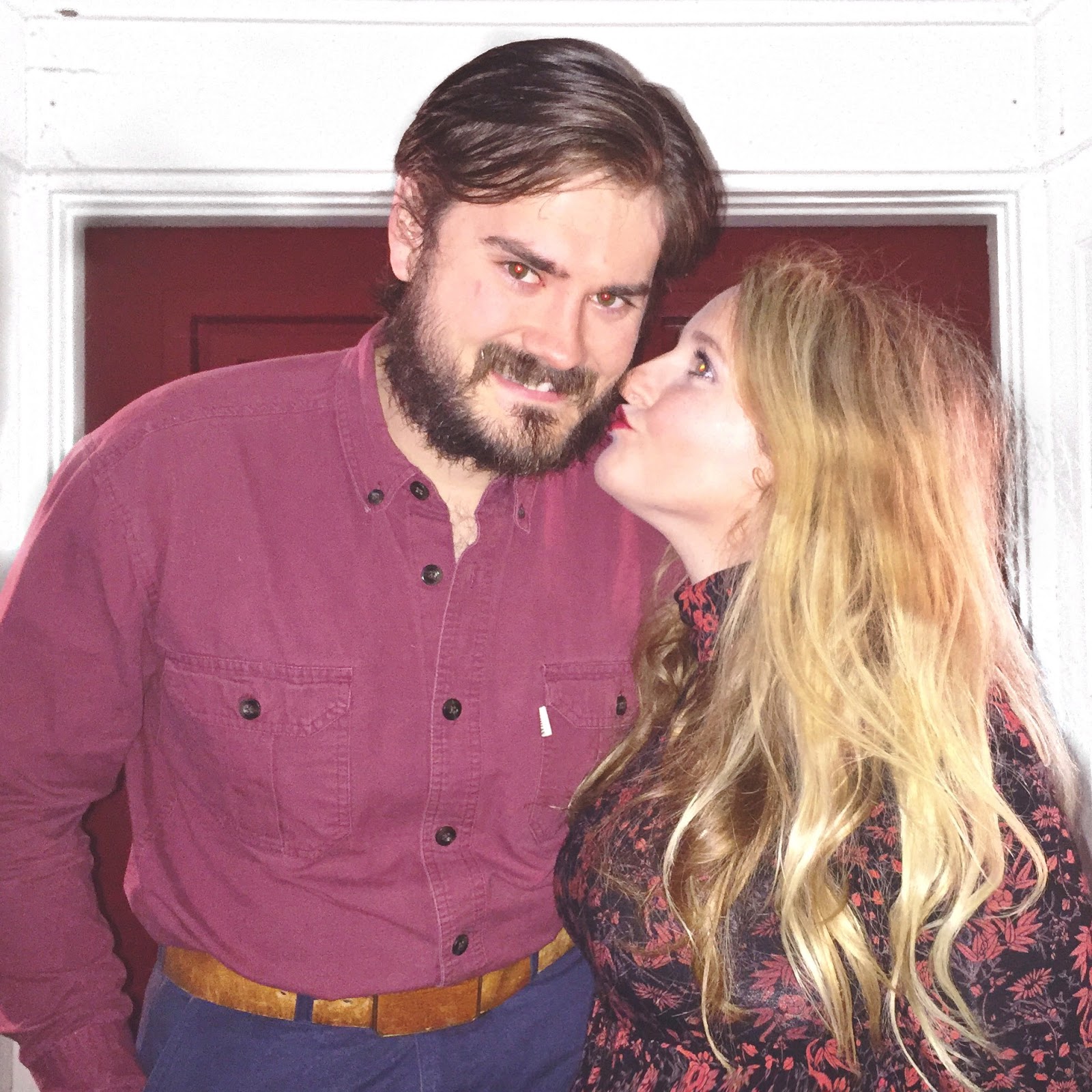 I know most people cherish their wedding anniversary the most. But not me. While
I love to celebrate our wedding day every April 30th, my favorite
anniversary is our dating anniversary. I look back to when we started
dating, at the tender age of 17 and can't believe how much has changed,
and how nothing has changed at all.

So here's to a 11 whole years together. Thanks for mustering up the courage and asking me to homecoming, to be your girlfriend, your wife, and everything in between.