I don't know about you, but to me, Zac Efron is pretty much the hottest guy alive. Sure, he may not be the best actor of all time, but one look in those baby blue eyes, chiseled abs, and fluffy brown hair and I forget that acting even exists. He broke out as a star with highschool musical, but moved into deeper roles like the one he plays in the upcoming movie, Neighbors. A frat boy learning to cope with the neighbors next door, a stretch for him no doubt. 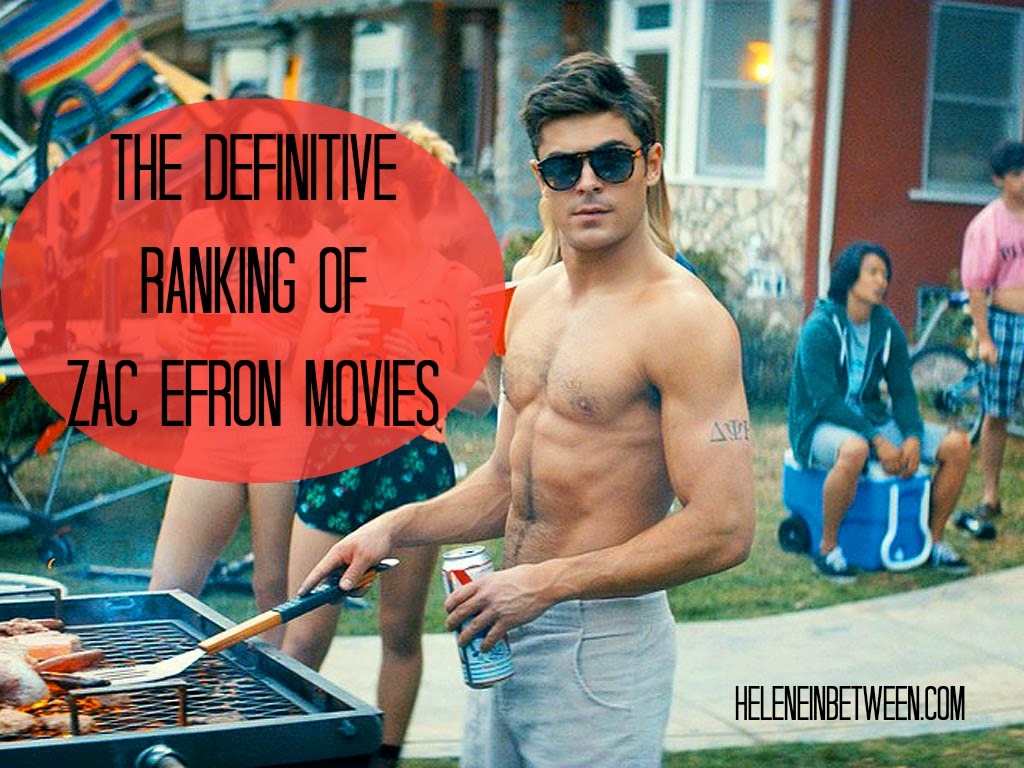 Zac has done many fine films in his short career but here they are, ranked from worst to best. I've also included how how he is in the movie, because really that's important.

That Awkward Moment
I'm not going to lie, I knew this movie would be garbage but that didn't stop me from going to the theater by myself to gaze at Zac on screen. He basically plays a player that falls for a girl after a one night stand. The movie is just illogical, he would probably never date her, he's prettier than her. 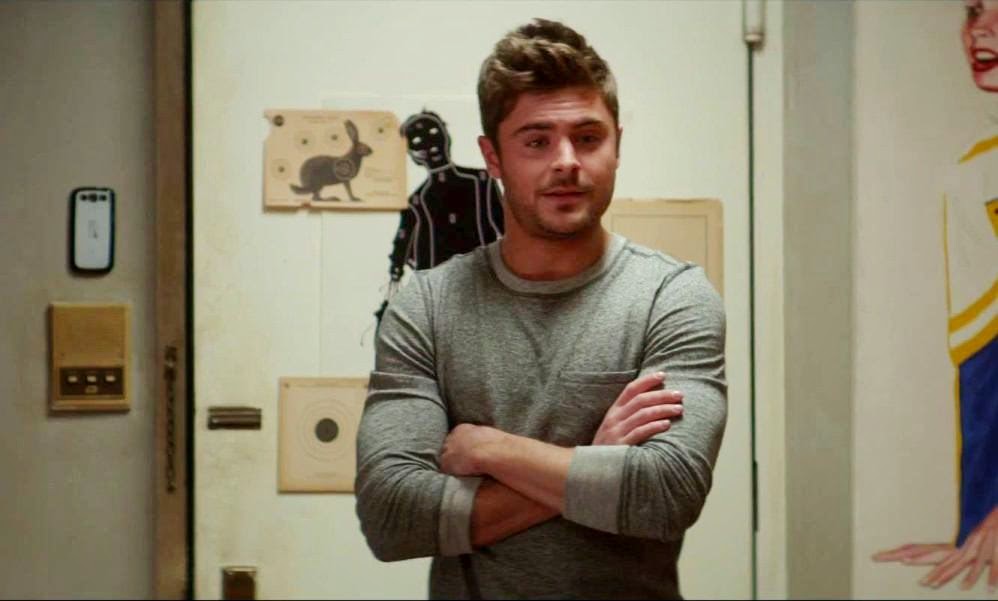 New Year's Eve
This movie is basically just a bunch of actors thrown together with no character development. It's not bad but it's certainly not good. It's just kind of fun. But his hair in this movie just does nothing for me. 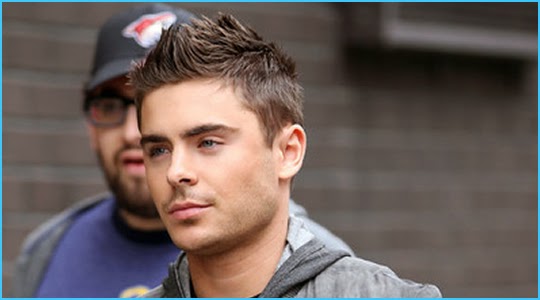 Hairspray
I'm just not a huge fan of this movie/play in general but Zac certainly held his own. In it he plays Link Larken, Amber's (the main character's) boyfriend. I need him to be more shirtless for this movie to be good. Although the dancing is pretty delightful. 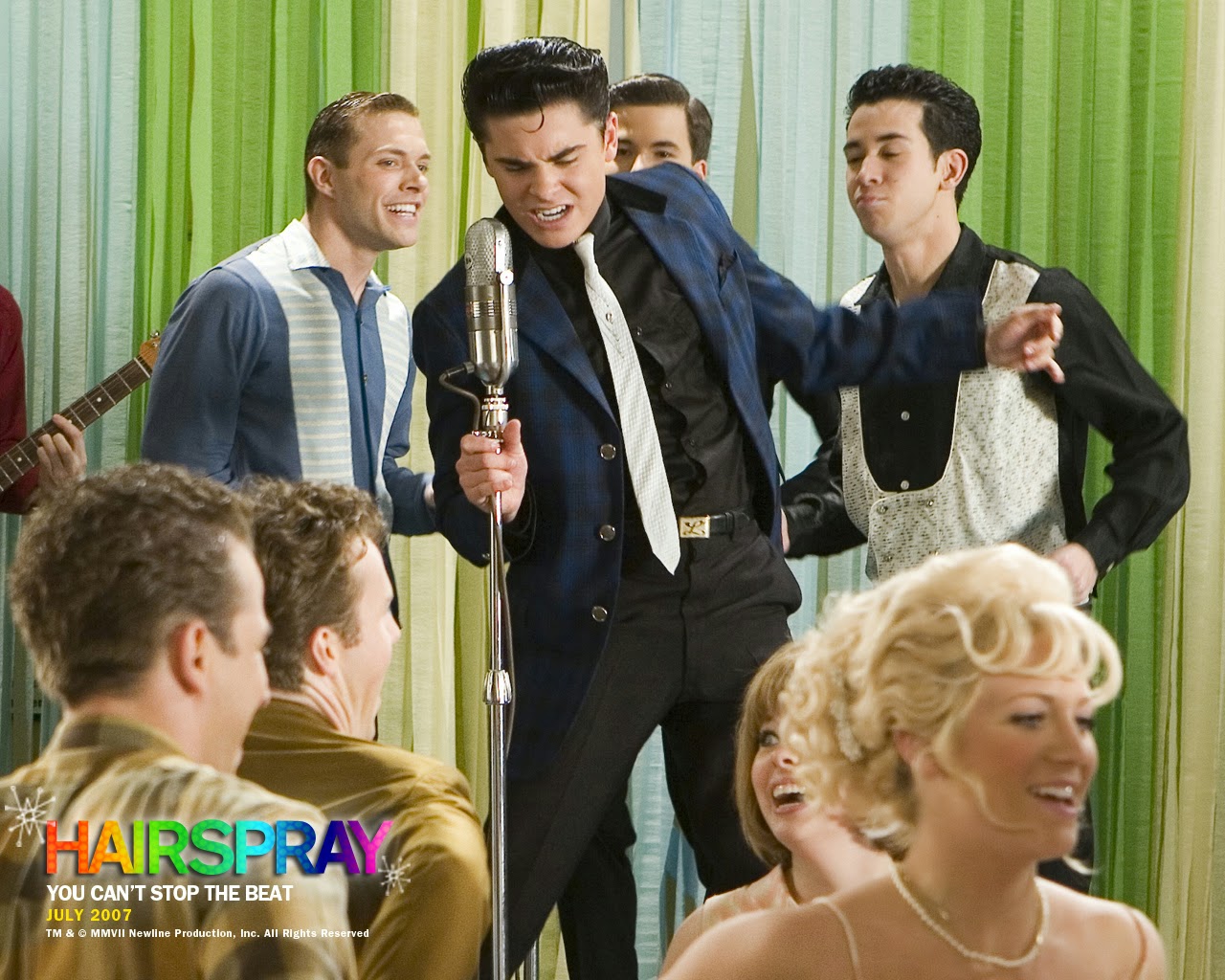 The Lucky One
He's in the military and searching for his good luck charm after the war. It's a Nicholas Sparks book and it's pretty predictable. A yawner. But of course, he's looking good, although I'm not digging the shorter hair. 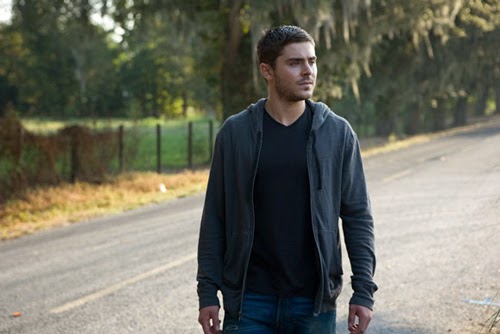 Charlie St. Cloud
Charlie, aka Zac, can see his dead brother but then he falls in love and has to choose which one: seeing his dead bro or making out with the hot girl. I don't know why but I liked this movie even though it was a little creepy. 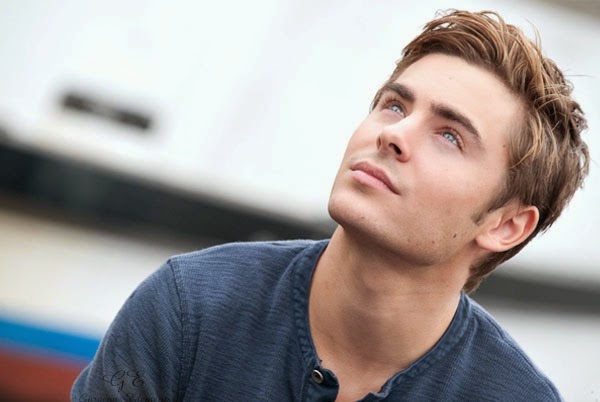 Highschool Musical (1-3)
Troy Bolton's character won us all over with his triple threat abilities as an actor, singer, and dare I say… dancer. His shaggy Justin Bieber haircut was cool Bieber even sang “One Less Lonely Girl” and Vanessa Hudgens is an idiot for letting this man out of her life. Yes it's corny, but who cares?

17 Again
I nannied in college and took the kids I was babysitting to see the movie. I think my mouth dropped open a few times as I realized that Zac, without a K, was the hottest human specimen alive. He plays a younger version of Mattew Perry who goes back in time to when he was 17. Everyone wanted to be 17 after this movie. 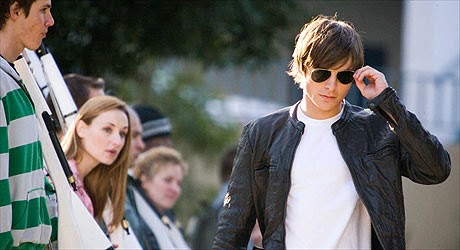 I know I have yet to see this movie, but I already know I'm going to like it. The amount of times I get to see Zac Efron shirtless will make the movie for me and I also have a crush on Dave Franco. This whole movie is basically eye candy for me. Whether the humor is forced or not is neither here nor there. It's Zac and I need to see more of him.

( I could keep going here but this will do)

And let's do one more for good measure. 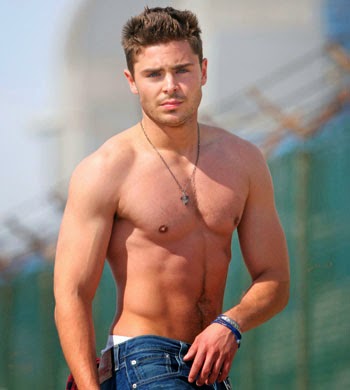 Your eyes are welcome. What do you think is the best Zac Efron movie?