I may still feel like I'm on a cruise ship as I continue to sway side to side but I'm on solid ground in Dallas. This vacation was an absolute blast and I highly recommend that you take one with friends ASAP. The thing that I love about cruises, as opposed to other travel vacations, is it's worry free. So you're just hopping from one spot to the next and you're biggest fear is that the Listerine bottles that you filled with rum are empty. Don't worry. We didn't run out. I don't remember the last time I laughed so hard in 5 days. My abs are still sore, even if I gained weight from the all you can eat buffets.

The first night was so absolutely ridiculous, that I have to dedicate an entire post to what happened. Let's just say it involves me dancing, on stage, getting money thrown at me and it's all on video.

Thursday was a cruising day. We celebrated Michael's birthday and he dressed like this the entire day. Well really, he wore this pirate hat the rest of the trip.

It's safe to say he liked his wolf t-shirt. He also liked his pirate hat and water gun full of rum, but then again, who wouldn't?

We laid out by the pool, watched some shows and drank multiple pina coladas.

Friday we docked at a 140 acre private island called Cococay. We spent the majority of our time at barefoot beach. ProTip (since I'm such a pro now) bring some speakers so you can jam wherever you go.

Saturday we arrived at Nassau, Bahamas where we met up with two friends (who just got engaged the day before!) and explored Atlantis. By explored I mean we had races down water slides.

In the middle where the bridge is the Michael Jackson suite and it goes for $25,000 a night. So naturally we'll be staying there next vacation.
JK.

We made our way to the beach, drank out of coconuts and walked around the island. Michael and I bought commemorative tank tops, of course. He also left with a burned stomach.

Back on the boat we spent our last night eating lobster, getting cruzy, and dancing the night away at Jesters. 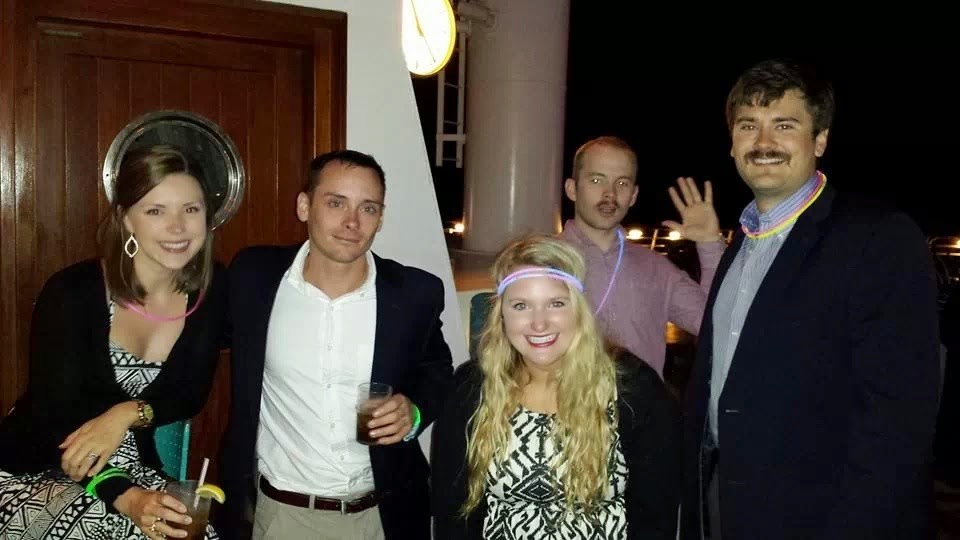 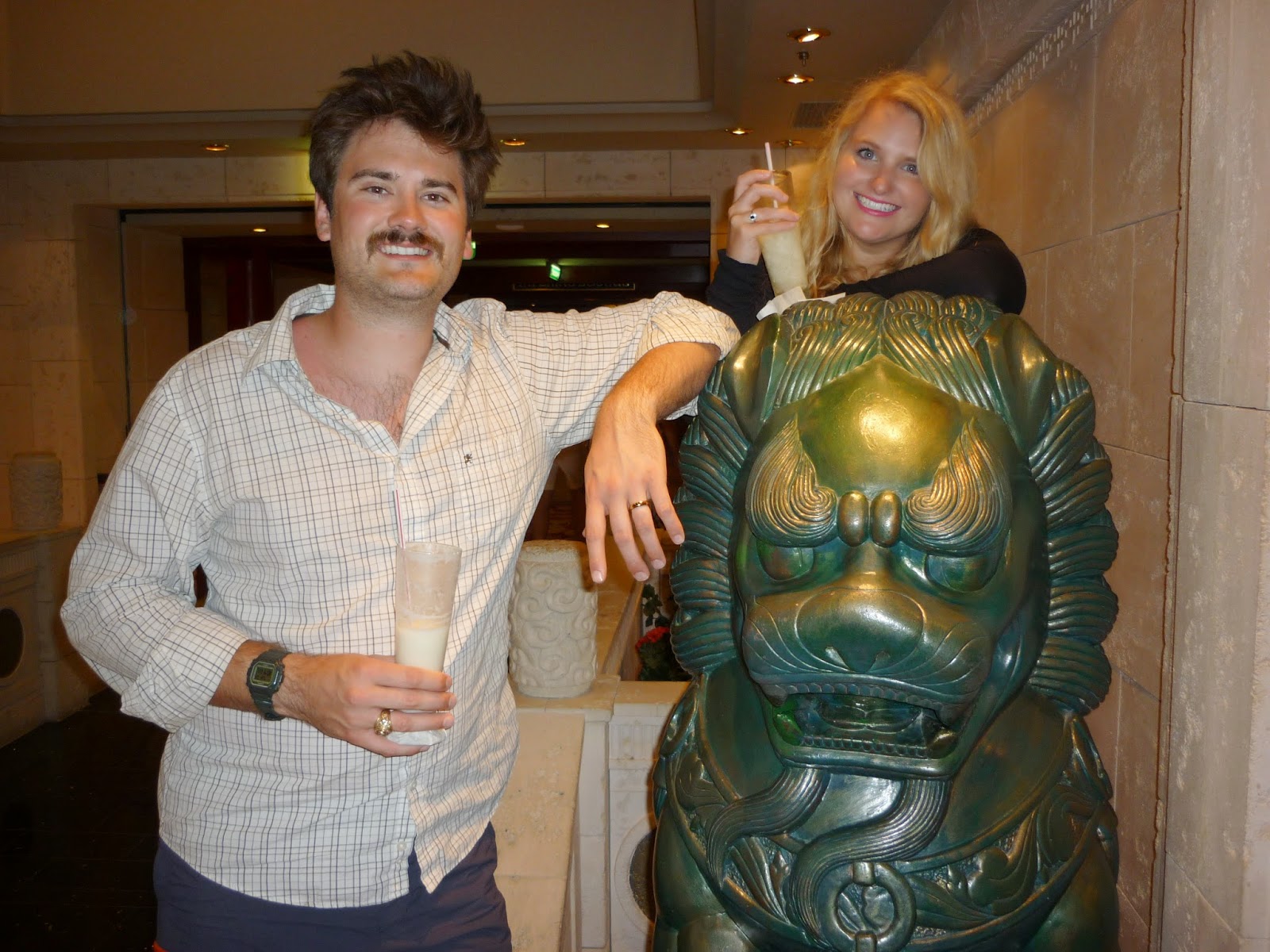 Sunday Michael and I spent the day in Miami eating breakfast at News Cafe, walking Ocean Drive, collecting seashells and eating Cuban food at Puerto Sagua. There also happened to be a gay pride parade going on. It was pretty epic.

It was a fantastic trip, we definitely got cruzy, even if reality bites today.

Have you ever taken a cruise before? Packing Essentials For a River Cruise