Things I Lie About

Whoever says they cannot tell a lie is totally fibbing. I'm looking at you George Washington. There are just some things you can't be honest about. It's just the right thing to do. Like when a bridesmaid dress is actually hideous or your friend gets a haircut you can tell she's jazzed about but inside you're like yikes, who cut it, Edward Scissor Hands? Actually he probably would have done a better job.

The point is, sometimes we lie a little. I'm certainly not going to be the one to tell your kid that Santa isn't real. But some things I stretch a little bit more than others. 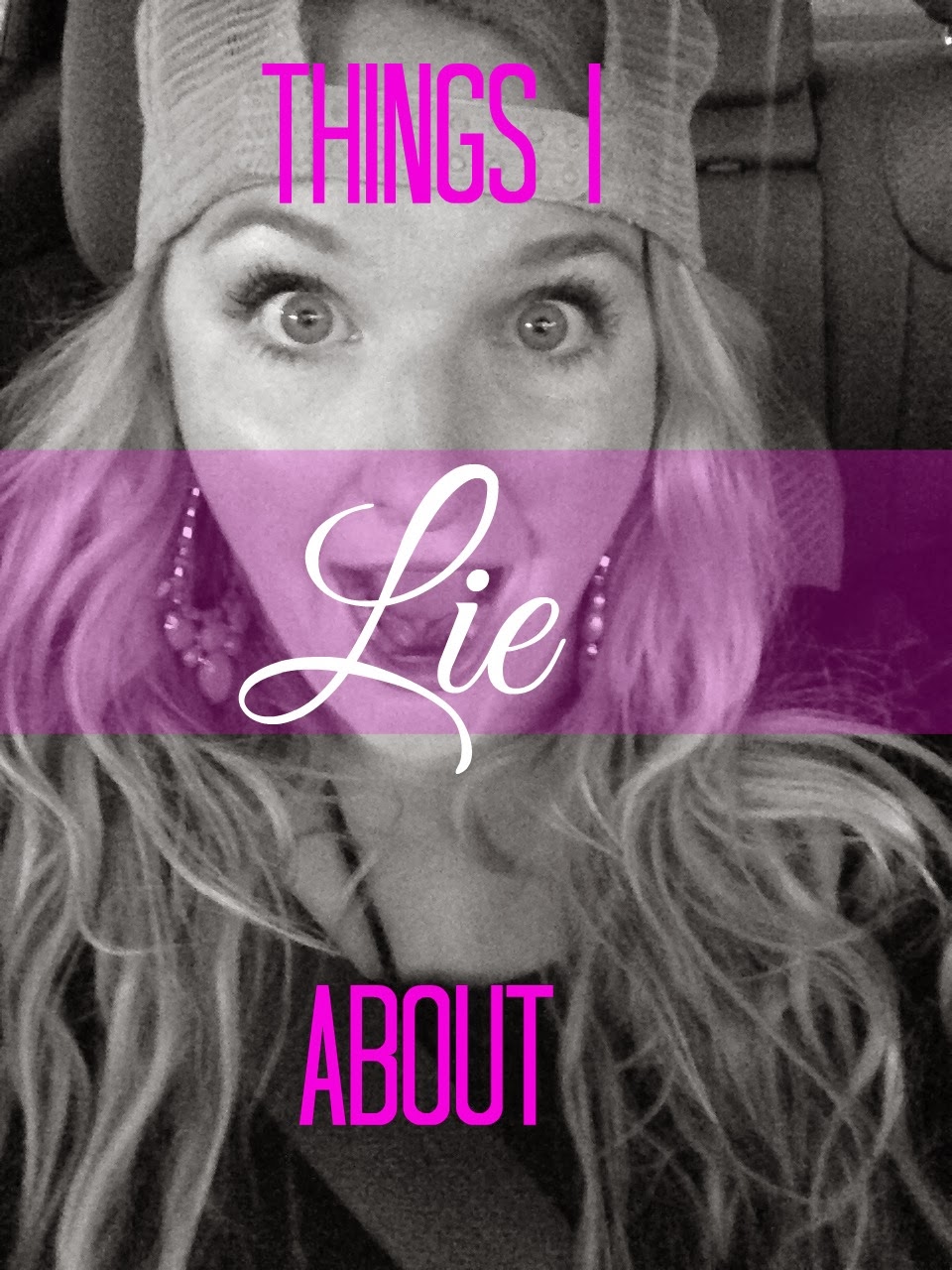 This past weekend Michael and I cleaned the house from top to bottom, did some work on the yard, ran errands and spent most of our time trying to figure out what could get done over the weekend. Since we were working hard he asked that I “not get too crazy” when I planned to go to a concert with my friend Garrett on Saturday night.
Well first of all, we saw Disclosure, and they were amazing. Seriously, if they come to a city near you I highly recommend you check them out. If you are interested in listening to dance music but not sure you'd really like to rage, this is perfect for you. Also the brothers are both under the age of 23 and it makes you wonder what you have accomplished in life so far. 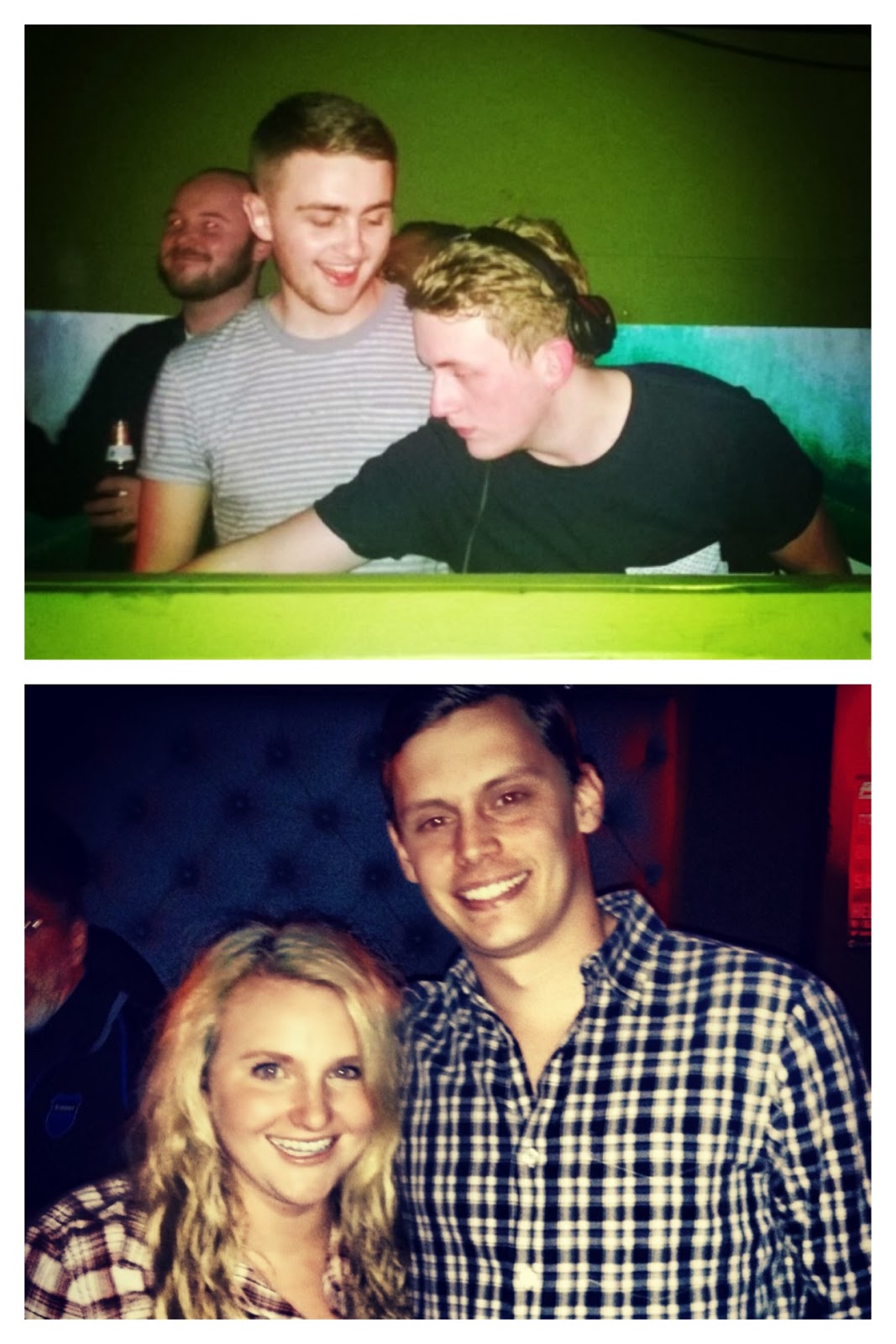 Getting off track, I got home around 3 am and Michael asked, “How was it?” The first thing out of my mouth was that I had just ONE drink. Lie. I had 3.
On Sunday the temperature dropped outside. It was rainy and cold and I was in no mood to be outside. Michael was trying to get some dead limbs off our trees and needed help. I obliged, but he asked that I climb up a ladder and hold on to a branch while he used the saw. I told him my ankle was hurting and that I couldn't climb the ladder right now. Lie.
He went out to run some errands and I told him I was taking a nap. When he came back he asked how long I slept. “Oh I don't know, an hour or so.” Lie. I slept for two. He later asked “Do you care about watching the Superbowl.” I said yes. Lie. I cared about watching the commercials and the halftime show.
Just looking over the weekend it's actually astonishing of the number of white lies I tell. I started thinking about Stephanie's post and realized, wow, I tell them a lot more than I realized. Which also does not have anything to do with me stopping.

Other things I lie about:

– There was just so much traffic, that's why I'm late.

– Ugh that guy hit on me, how annoying.

– Oh yeah, I totally taste the tannins in this wine.

– I worked out today for an hour!

– Thanks for showing me that song, it's really good.

Do you ever lie? What white lies do you tell?

******
You know when you find a blog and then you're on it for hours just clicking around finding new things to read? That is Holly of Where We Can Live Like Jack and Sally. Her posts about weight loss are both inspiring and real. Heck, I even decided to try the Dr. Oz Two Week Rapid Weight Loss Challenge after I read about her results. 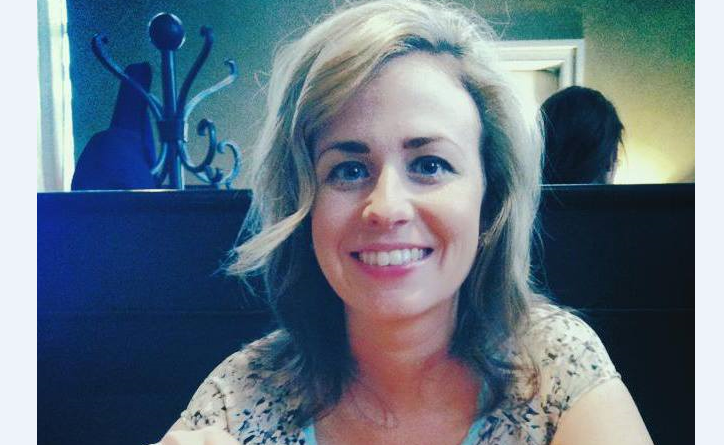 Let's face it, she's kind of a big deal (which is funny since she calls herself big Holly, while not being big at all). She was even asked to appear on Dr. Oz about her results. So basically she's much cooler than me. Holly is funny, relate-able, and basically needs to be on your blog roll. 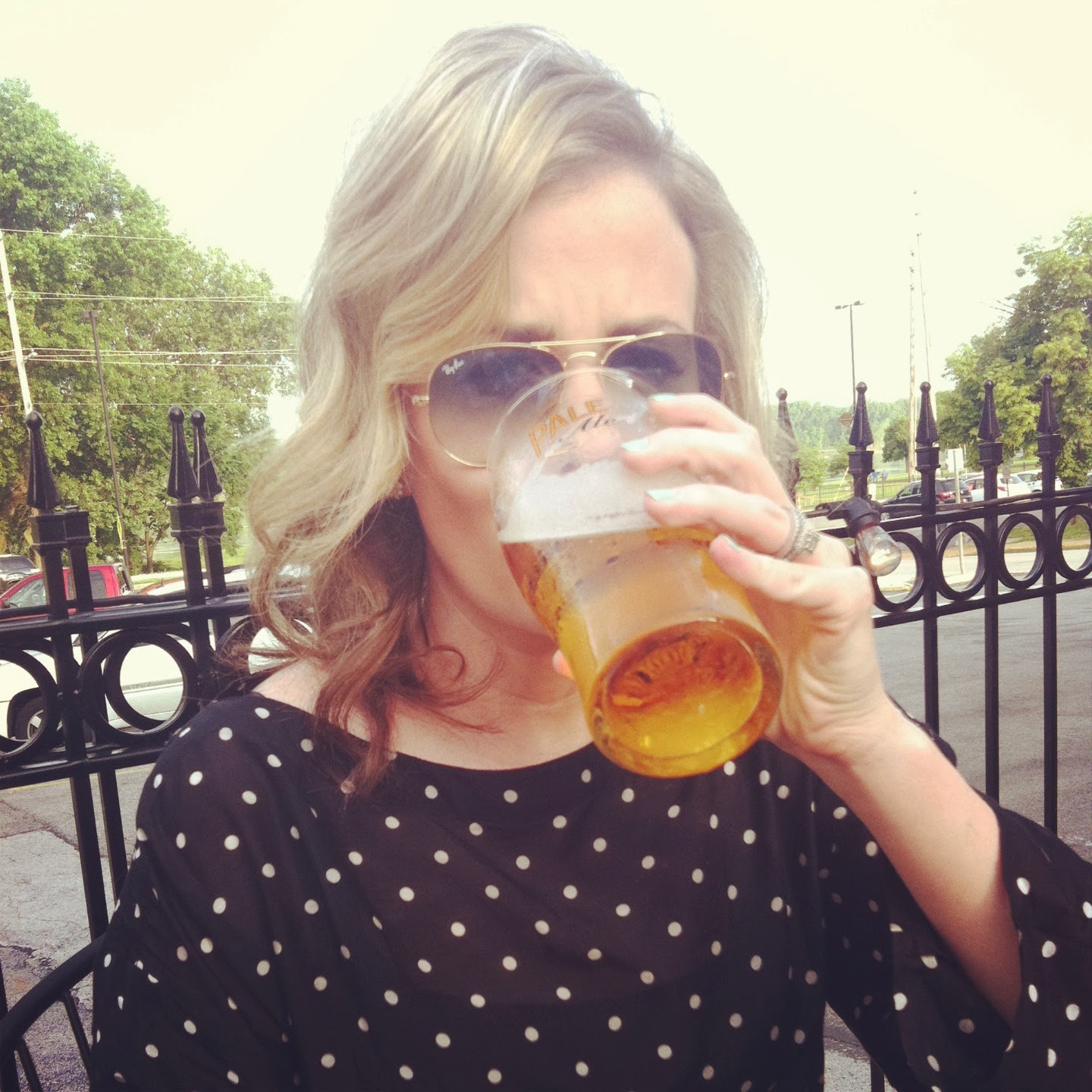