Would I Lie to You?!

Uncategorized
When my HG (that's Home Girl…but I guess when I have to explain initials there is no point at all)…when Alexa decided to do a one day link up where you tell 2 truths and a lie, I knew I had to participate.
I found out- it's easy to lie but it's hard to think about what truths you want to tell.
So let's see if you can tell which one I'm lying about.
1.  I don't drink beer.
Never have, never will.
Sure, I've had the occasional sip or two. But even during drinking games I will pull our my bladder of Franzia and drink that instead. 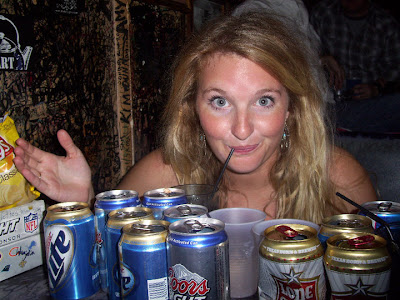 2. I don't eat burgers or steak.
I'm ovbs not a vegetarian (sorry if you are, I just don't swing that way) but I am not a big red meat person.
I will eat Taco Bell (ground beef is fine) but hate steak (or anything that resembles it). It makes me think of dead animals. Which is really unappetizing.
As far as burgers go I think I would like them, but I won't try them. They aren't particularly good for you- so why start now? See also, I am odd. 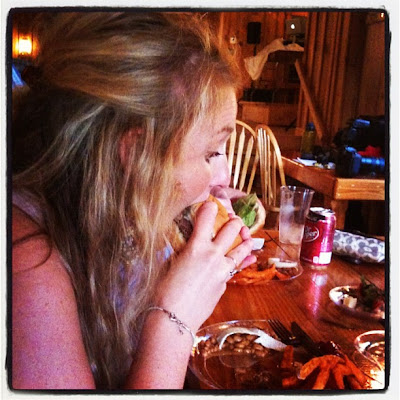 3. Besides my ankle (which I broke in September in a rock climbing accident) I have broken 3 other bones. My collar bone- I broke it when I was dancing. I was 13 and I had a solo on my dance team. It was to the song “Footloose” and I had to run and then do a handspring and land into the splits. I didn't land very well.
My toe, also dancing. I was 17 and it was during our rehearsal the DAY OF the show. Great luck.
My arm- I played soccer growing up, psych that has nothing to do with it. I was climbing on the monkey bars and fell. Because I suck at life. 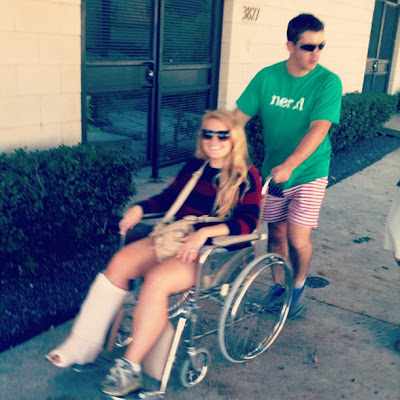 My reveal will be on my next post (later TODAY!), which you will want to check back for. It may also include a group giveaway from the lovely ladies on the right.

So which one am I lying about?