Last night the temperatures in Dallas dropped below 20 degrees. Did we turn on the heat? Of course not. But we did sleep with lots of layers on and very close together. When I woke up it was 19 degrees but Michael insisted that we take our regular Thursday walk to the park with the dogs. (He's crazy). It couldn't be that bad he insisted.
It was freezing. But it got worse as the snow flurries started to happen. 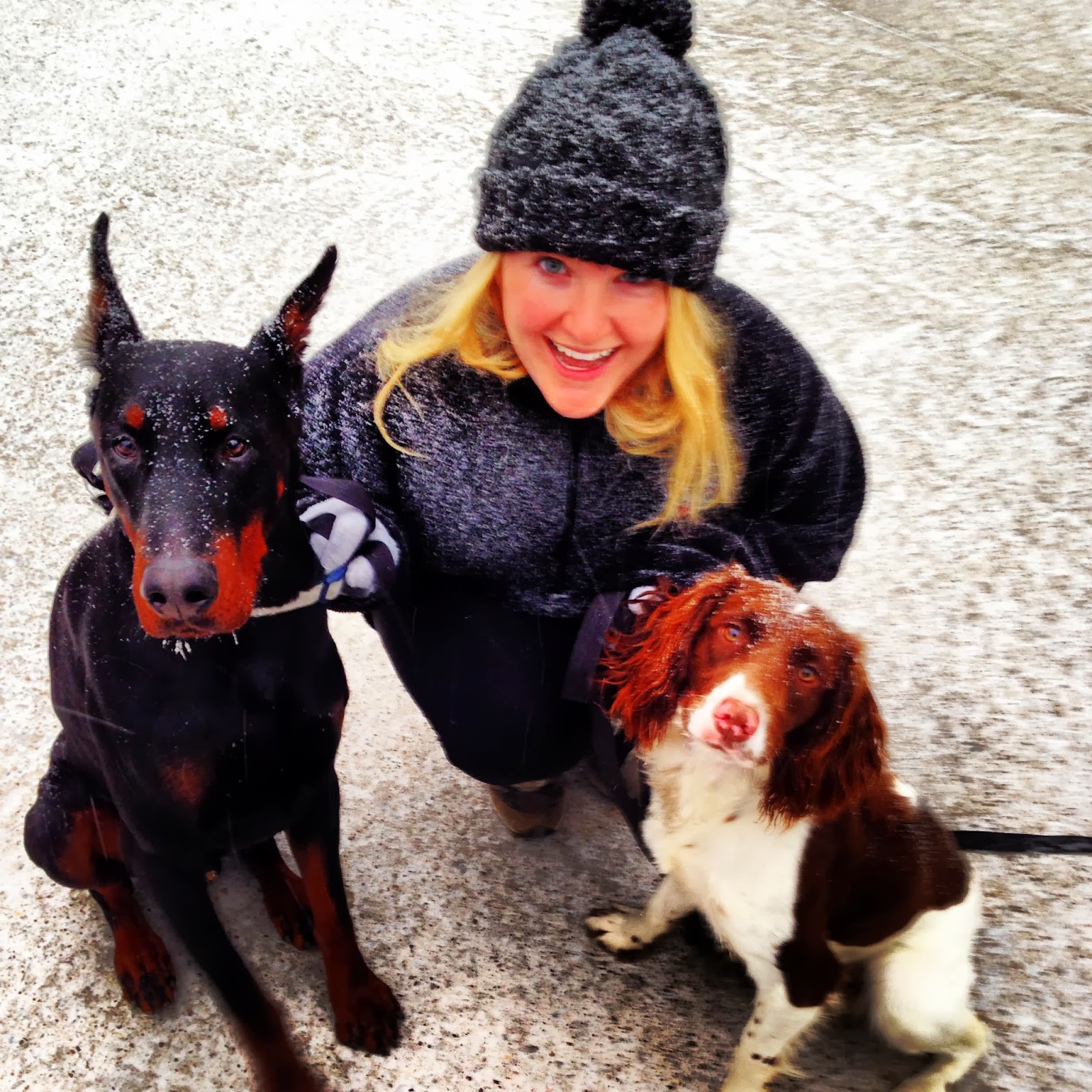 Texas whether you baffle me.

Driving to work this morning was interesting. Everyone crawls the street so we don't slip on the ice (me included.)

But now, it's what you all Danae have been waiting for, the return of 10 Things That Are More Important.

Let's file this under “people that need to go away forever”. George Zimmerman wants to box DMX in a celebrity boxing match. FIRST, Zimmerman is not a celebrity. Just because you are infamous does not mean you are famous. And while I'm sure it would be entertaining to watch DMX hopefully, knock him out, I don't think anyone wants to see Zimmerman back in the limelight. It just sets a bad precedent. And it's sick. 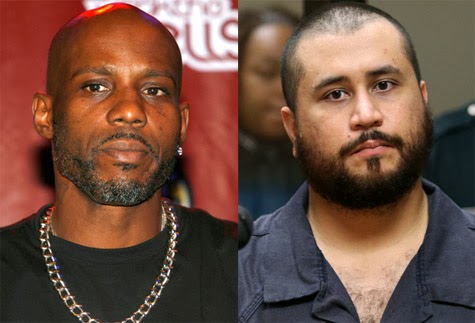 Let's hope this doesn't really happen. Here are 10 Things That Are More Important:

1. I don't know about you, but I am pumped for the Olympics! Apparently being a reporter there sucks. Tweets about horrible hotels and no running water, but this may be worse. An NBC journalist reported that he was hacked “almost immediately.” Priorities people, can't we worry about a real problem?

3. 15 year old Haley from Georgia is the youngest person to become a sword swallower. She's been hiding it from her parents but finally came clean about her urge to stick a 17 foot knife down her throat. I guess that's better than having unprotected sex

4. Bill Nye (the Science Guy) is busy these days, debating the head of Creation Museum in Kentucky. The Museum says the earth is 6,000 years old while Nye says, um no, it's Billions of years old. I have to side with Bill, Science Rules!

5. This is Lauren Conrad's engagement photo. Sorry bro, not sure it's as good as mine. 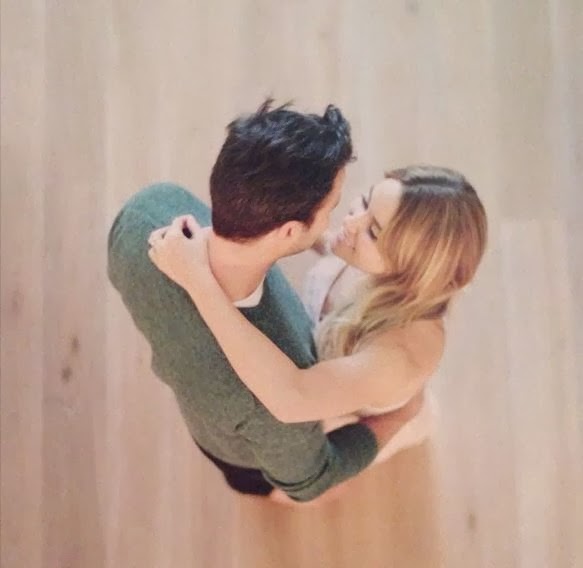 6. The winner of the Biggest Loser, Rachel Frederickson, went from being 260 to 105 pounds. People are outraged that this was a very unhealthy and quick weight loss. I just want to know where she gets motivation because as soon as I'm hungry my diet is gone to the wind. But seriously, that's not normal.

7. Warning: This link is NSFW. There is a new peeing sex toy that people are using to pass drug tests. I mean, what? #America

8. CVS has decided to kick the habit and stop selling Tobacco in their stores. Apparently, people are upset about this. I think if you're going to find a way, but it's not necessary to have something so toxic so accessible. Britney Spears might disagree. Get it? Toxic is her song, plus she smokes. Just me? Fantastic.

9. Clay Aiken has decided to run for Congress. If you can't win American Idol how can you win in politics? Or maybe he thinks America is Aiken for Clay. Get it?

10. I want to end this on a great actor: Phillip Seymour Hoffman. While he might have died a very unfortunate way, I can still remember him for his great roles. One of my favorites being “Scent of a Woman” and “Almost Famous.” He was a true character actor who was always believable. I will miss him playing his latest role of Plutach Heavensby in “The Hunger Games.”

What do you think is more important?

One more thing, I thought it would be fun to host a link up on Valentine's Day, Friday February 14th. This can be anything Valentine's related: why you love it, you hare it, how you're celebrating, tales of Valentine's past, whatever. Link up with Sarah and me!