Well, today marks three days of no power (update for December 9th, still no power 4 straight days!). I basically begged Michael to let me go to a coffee shop so I can get a sense of what's going on in the world. Dallas is covered in ice and over 250,000 houses were out of power, but it seems like mine is the only street still affected. I went to bed on Thursday night excited for the possibility of a snow day on Friday. When you live in Texas, even the slightest bit of ice can mean a day off work. We’re unprepared compared to the folks up north. But this was solid ice, and it turned the city upside down.

When I woke up on Friday, just after 9 am, I discovered our power was out. Luckily for us, we are used to it being freezing in our house, we rarely turn the heat on. You may think we’re crazy (it’s mainly because we’re cheap) but Michael and I sleep right next to each other and it actually gets so warm I have to take off my fuzzy socks.

With no power that also meant I couldn't work from home. So we had a fire, roasted s’mores, and finished decorating the house for Christmas. S’mores are great and all, but that’s literally all we had to eat in the house and I was looking for something more substantial. We braved the streets and drove 0.4 miles to grocery store to get the essentials: wine, hot dogs, hot dog buns, chili, fritos and fire starters. We also were forced to eat the leftover ice cream in the house and poured Bailey's over it. I didn't complain about that one.

Hugo had an interesting time in the snow/ice. I've never seen him act so prissy. He picked up each paw gingerly as he walked through the frosted grass and shot me a glance as if he was utterly miserable. He spent most of his time sleeping and looking regal by the fire. 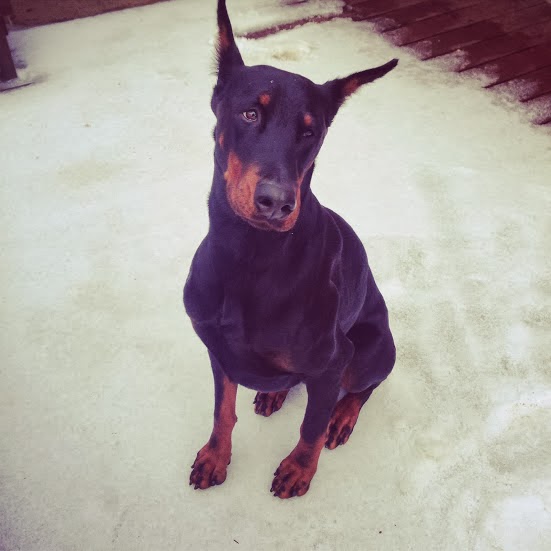 Saturday we found one of our trees had snapped and we had to get it off our roof before it completed busted it. Michael wanted to get on the roof and after I begged him not to, we called the professionals. It was insane. Three guys and a bunch of ropes moving a huge limb off a slick roof. Luckily, there was no damage. 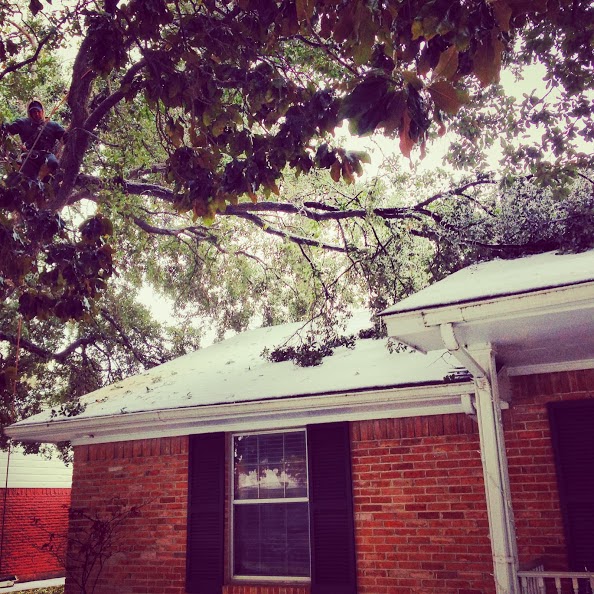 In the dark, we lit candles and played board games. But I had enough of not being able to charge my phone so now, I'm here. Most of our neighbors went to hotels or friends houses. So basically, I think I could survive an ice Apocalypse. Granted, Michael would need to be there to start the fire. 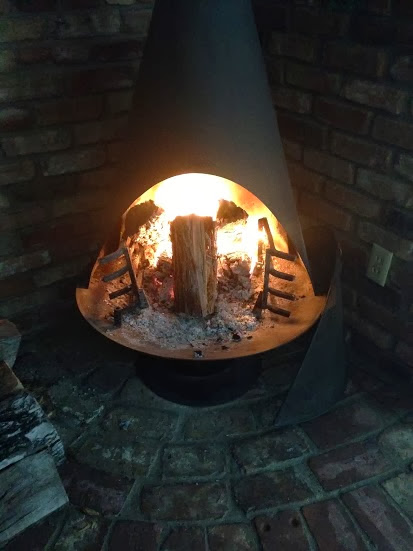 I guess it's officially winter over here. How are you braving the cold? Have you ever been without power this long?