All Of The Lights: Lights All Night Recap

There's no way New Year's Eve will top this. I am now officially ready to say 2013 has come to a close. This past weekend was Dallas's biggest (unofficial) Electronic Dance Music festival: Lights All Night. And boy, did it live up to the hype. Set up warehouse style in the Dallas Convention Center; with 3 “stages,” bright lasers and pyrotechnics, streamers and confetti, a line up packing serious heat, and an overall feeling of excitement.
Or was that just me? 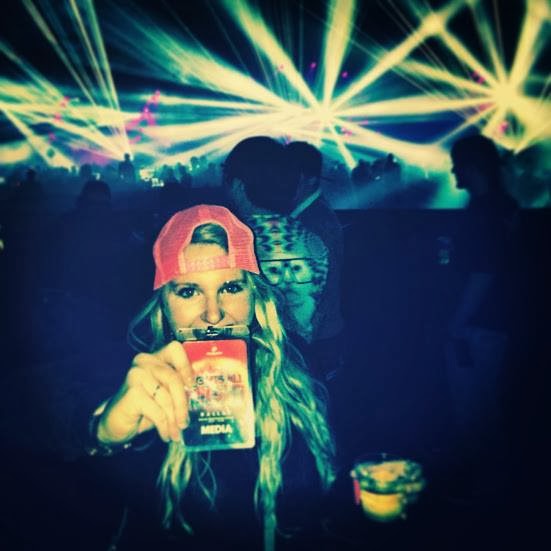 Of course, there is always some issue, inevitably there are long lines at music festivals or large events, but during peak hours I talked with people that waited in line 1-2 hours just to get inside. You could blame security, as guests were asked to remove shoes, padded down, and searched if needed. There was also a separate section for 21 and up to buy alcohol, and once in, you couldn't take it out- smart if you want to prevent those of age from buying drinks for the teeny boppers. I questioned a cop who worked the event in years past and told me the event was “pretty tame, considering.” Which was hard for me to imagine with girls wearing little to no clothing and the number of eyes I saw rolling. 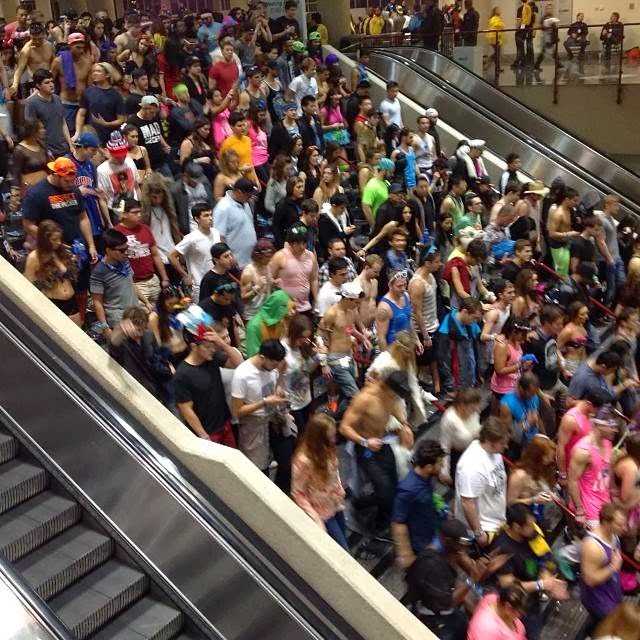 Other than that the flow of the event was flawless. Big open spaces with water fountains and areas to relax or take a break. But who's there to do that? Not me. 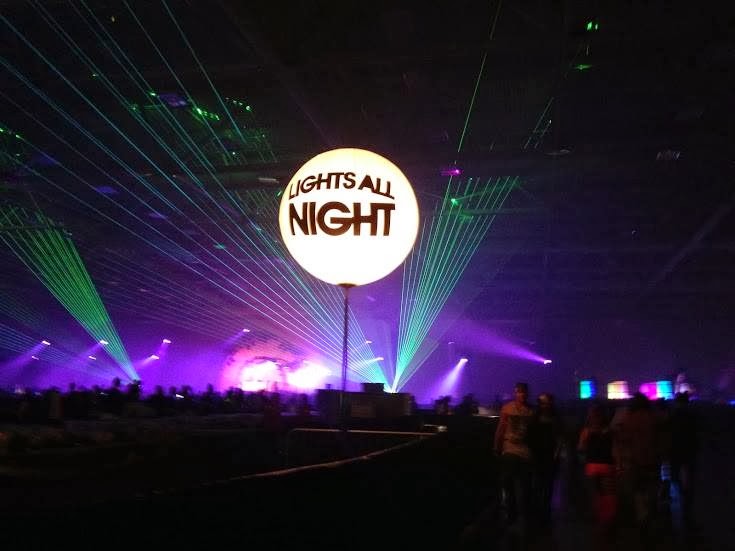 I can count on my right hand the number of minutes I took a break, the rest of the weekend was spent dancing. As it should be. Friday night my husband, Michael, and I neon-ed up, and started with the smallest of the three stages for silent disco. We were handed a pair of head phones, set to the DJ playing in a tricked out Red Bull truck. If you wanted some space, this was the place to be, it was never over crowded. You could even switch stations and check out what the other two acts were playing. 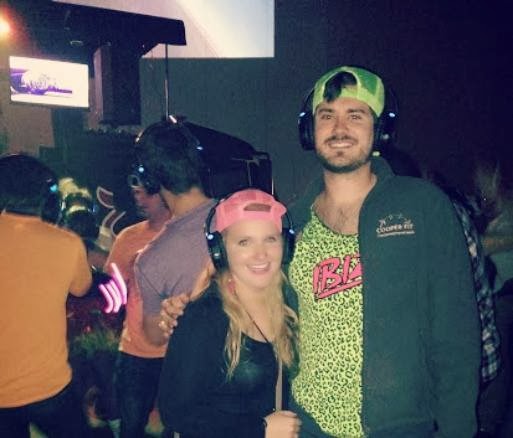 We then meandered to the main stage, AKA “The Mothership” where we saw The Knocks (pretty music, nice break from the hard bass), Icona Pop (the girl power duo always puts on a fun show), Carnage (heavy beats and party anthems were played), Fedde Le Grand (who will most definitely get your hands in the air) and of course, the highly anticipated Deadmau5, who did not disappoint. 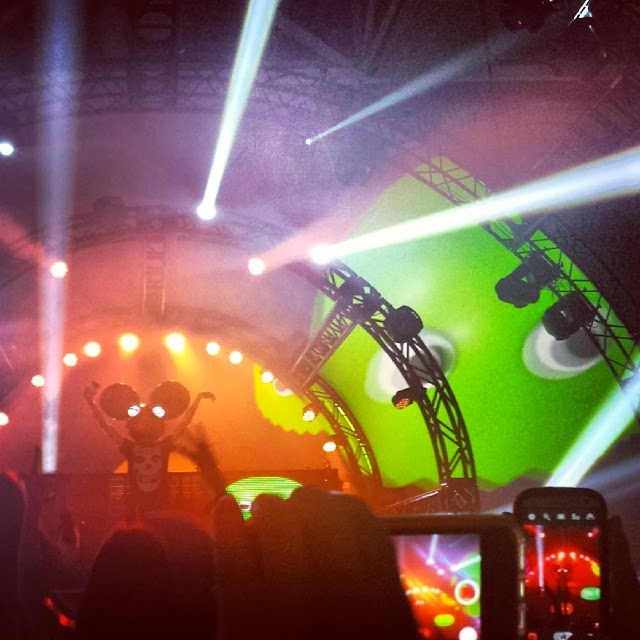 We mainly switched back and forth between The Mothership and Boom Box stage where we saw Zomboy, Grizmatik, and Krewella. For me, Grizmatik stole almost the whole night bringing up a saxophone and a guitar to the elevated DJ booth with a soulful edge that Lights All Night needed. 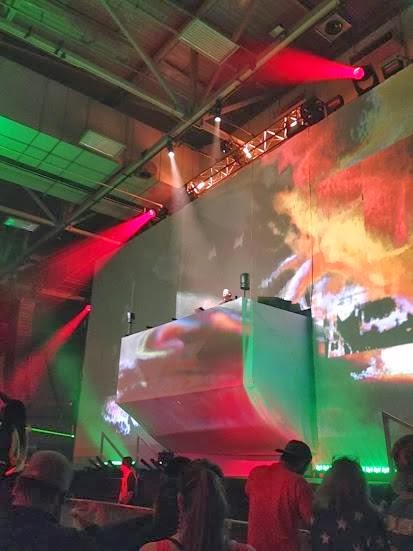 I was even more excited for Saturday to see my all time favorite- Kaskade and check out Above & Beyond, a popular Tomorrowland artist- Nicky Romero, and one of my newest obsessions- A-Trak. Michael wasn't able to accompany me but got to go with two of my best friends, ready to rage. 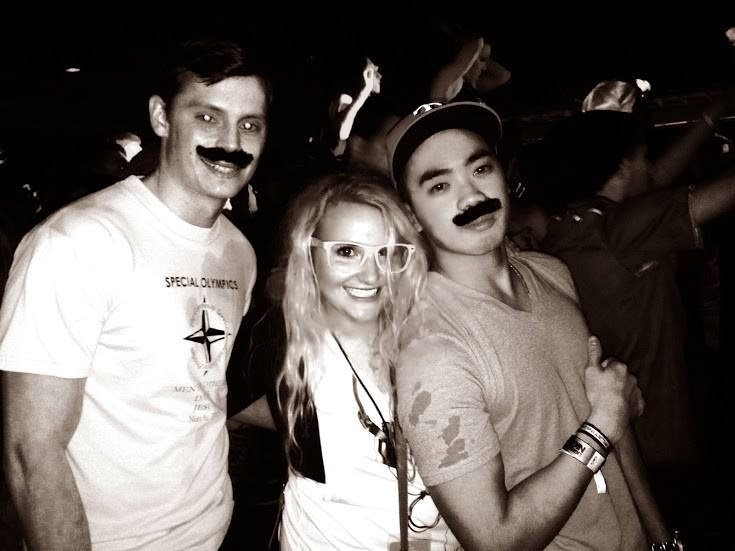 As we walked in, the lasers bounced off the walls as streamers spurted from the sky. The room was immersed with dance music and hands in the air. We started off with Kill Paris and then headed over to Paper Diamond. I hadn't listened to much of Paper Diamond but now I'm a converted fan. That's what I love about music festivals, you're sure to find your new favorite. R3hab put on another fantastic show, bringing the place down with massive beats. 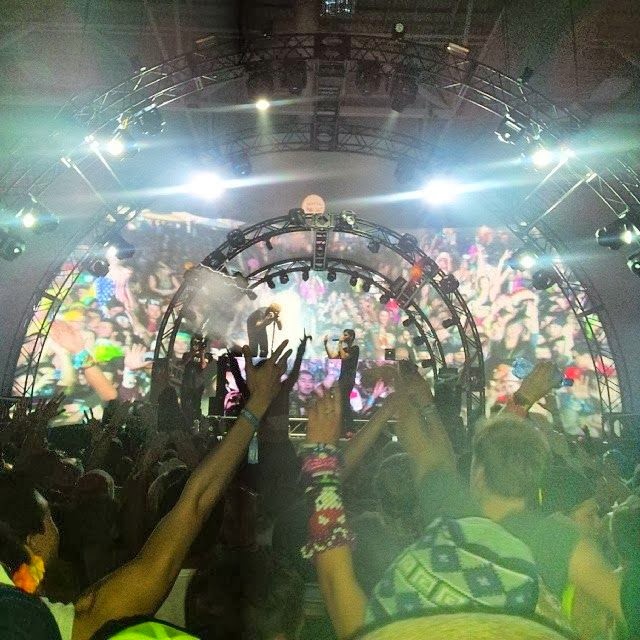 Above & Beyond was absolutely incredible, engulfing the room with trance music. But I was ready for some house music and we made our way to Nicky Romero. I had to go to the bathroom and as I went to walk away “I Could Be The One”, his hit with Avicii blasted, and I knew there was no way I could leave. So instead I took a shaky iPhone video as I screamed the lyrics along with 10,000 others. Give or take. 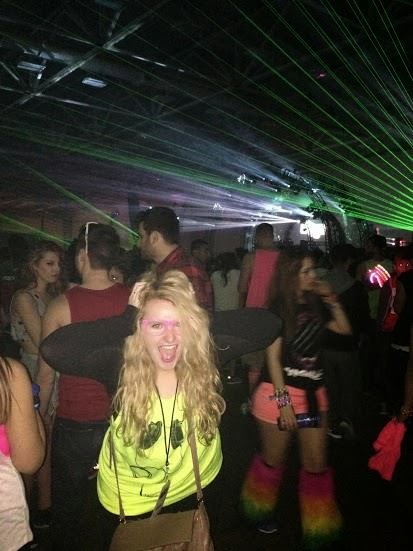 The finale was Kaskade and I was ready. Having seeing him at Tomorrowland I knew I wanted to make my way up to the front. He proved once again why he's one of the top DJs in the US, and the world. He makes people want to uncontrollably dance. 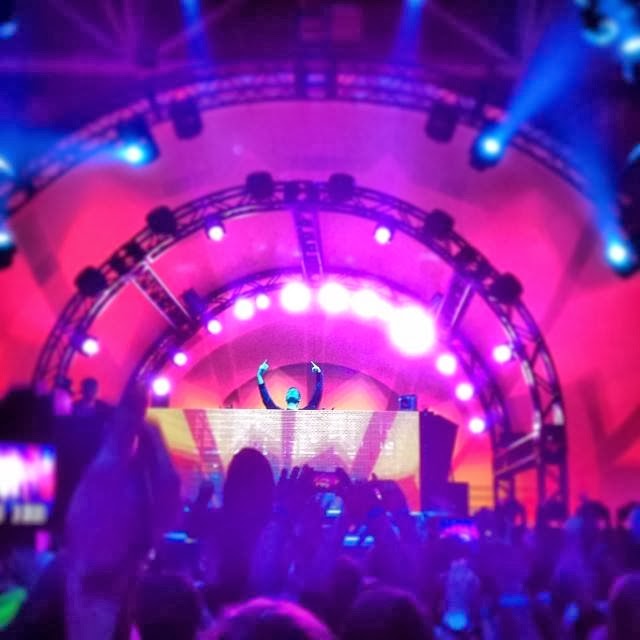 After four years, it seems Lights All Night has concocted the perfect Dance music festival. Superbly combining throbbing electronic music, a pyrotechnic party, and an overall good vibe. At the end of this weekend, it's clear: we came, we saw, we raved. And now I'd like to hibernate until 2014. Or until the next rave. 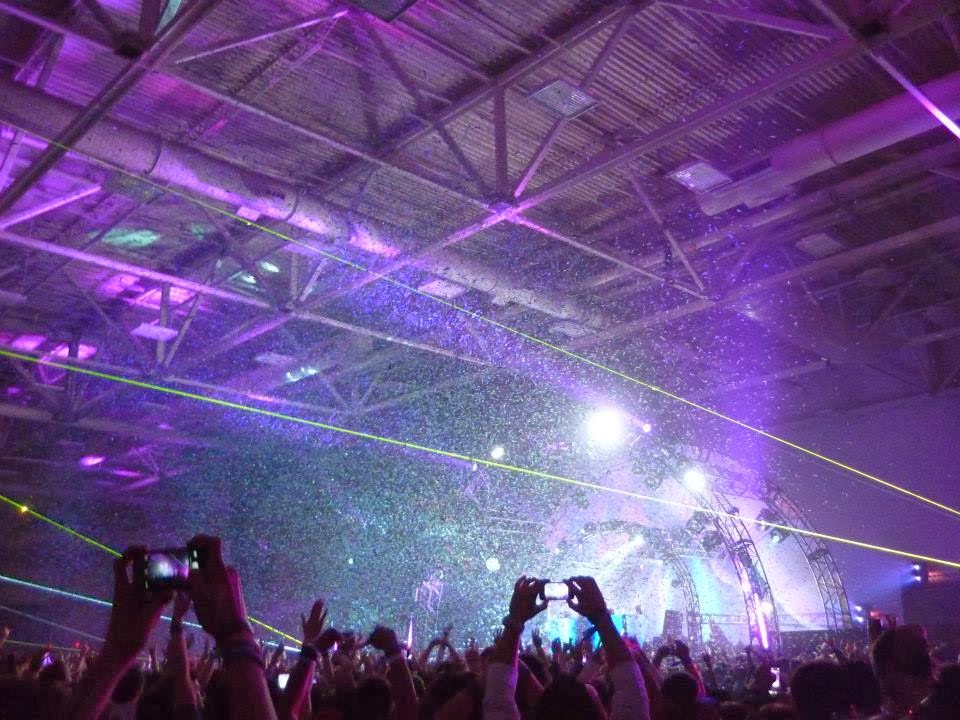