The day after Christmas was a calm, quiet day. That was, until Michael and I headed to the Dallas Convention Center for the biggest music event in Dallas; Lights All Night. On Saturday we woke up, ate breakfast, and decided to just get back in bed. We woke up and went back to the rave- it was literally eat, sleep, rave, repeat. Just like I like it. 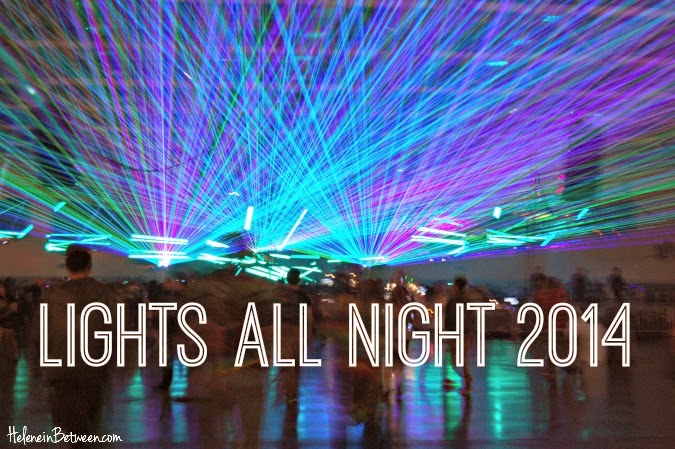 Friday the headliners were Zedd and Skrillex, though I had my eye on Oliver Heldens. We got to the convention center, happy that the temperatures hadn't quite dropped yet. Girls wore their favorite rave attire, which seemed to be no clothing at all. Boys (and I do mean boys, since it's 18 and up) wore their favorite graphic tees. 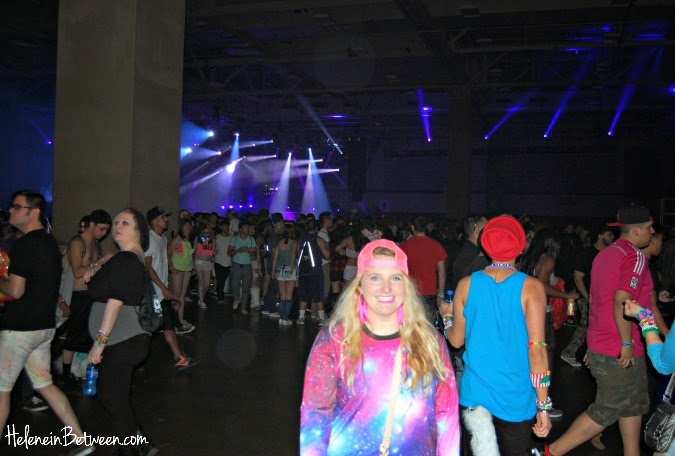 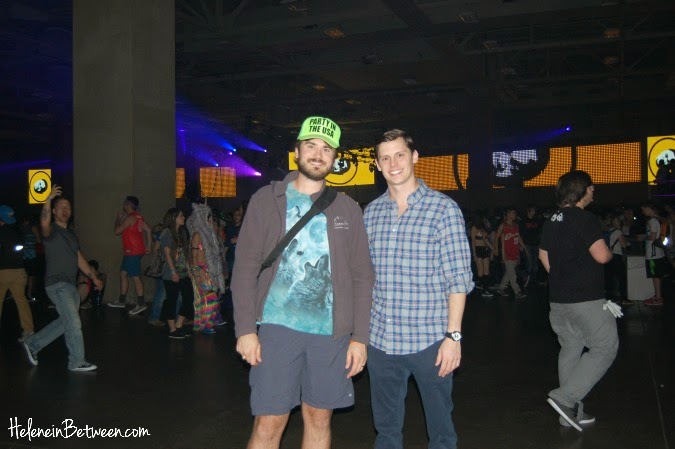 We hung out in the 21 and up area and watched Boys Noize and met up with my now converted EDM follower, Sarah. 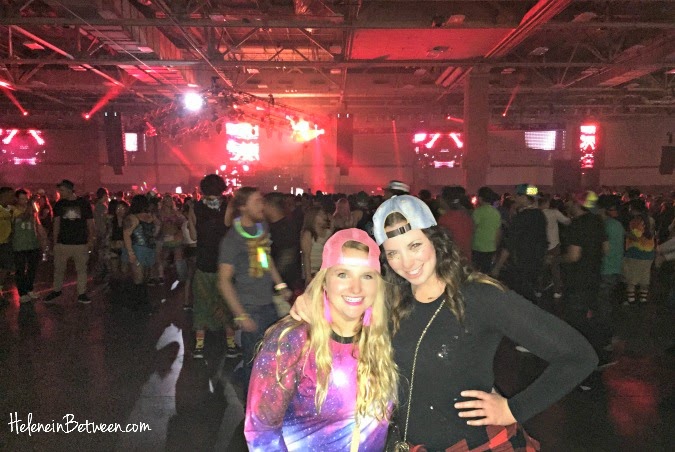 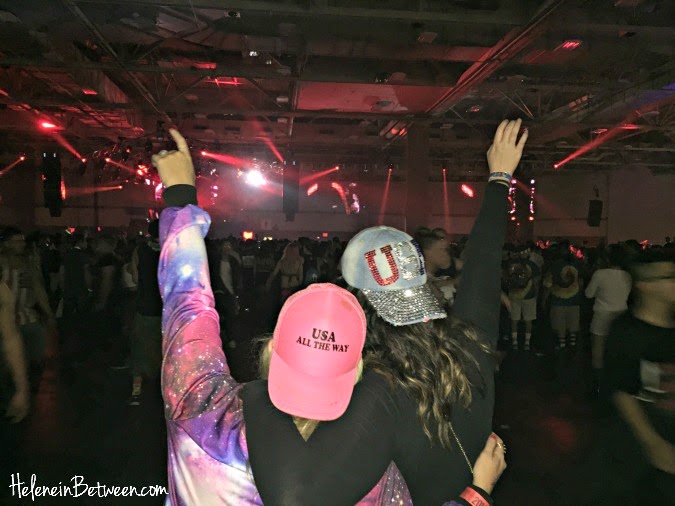 After a few drinks Michael and I walked around to get some pictures of the crowd and the artists. 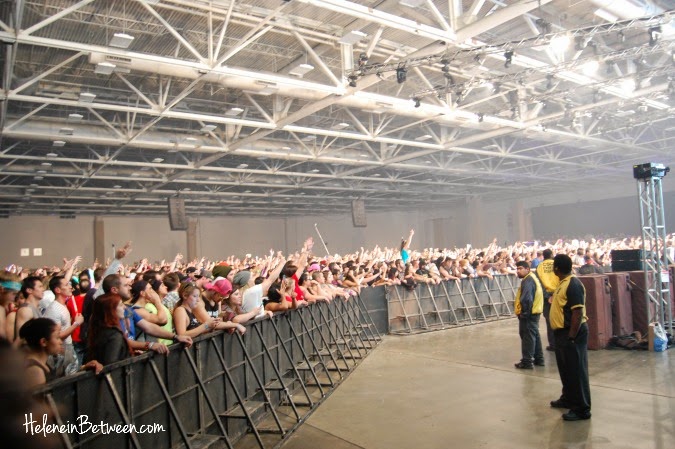 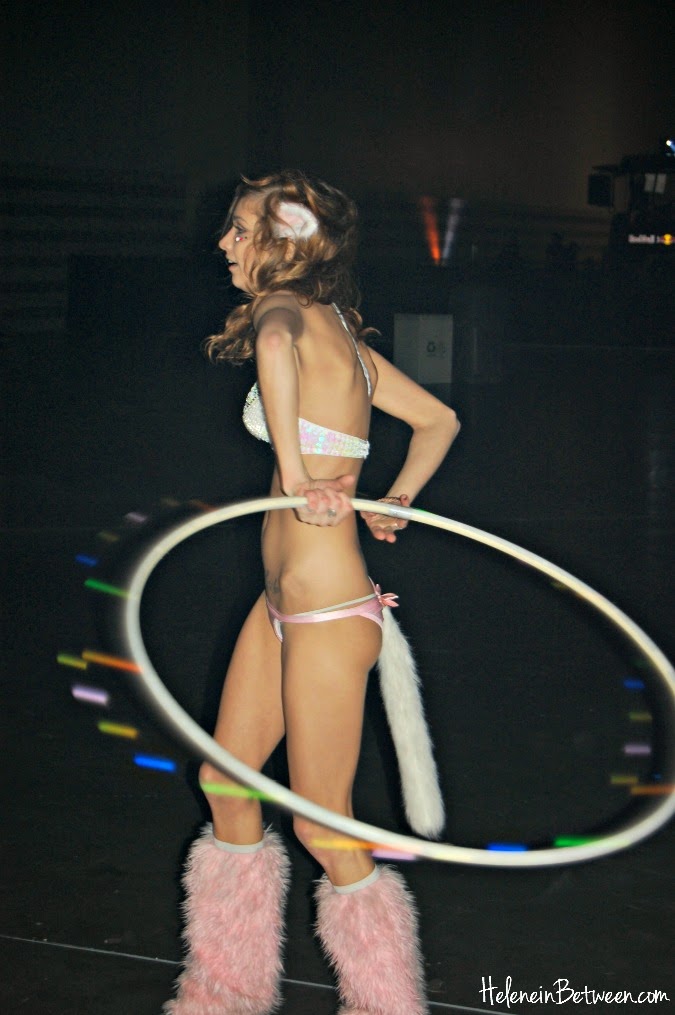 There were four stages to check out. The main stage, also known as the Mothership, where the headliners played. The Drop was the second stage where other fairly big name artists (and some of my favorites) played. Then there is the silent disco, or the Deep End, where you could be right near the main stage but put on some headphones and you hear the DJ in control. There was a 4th stage that we never really ventured to called The Turn Up. 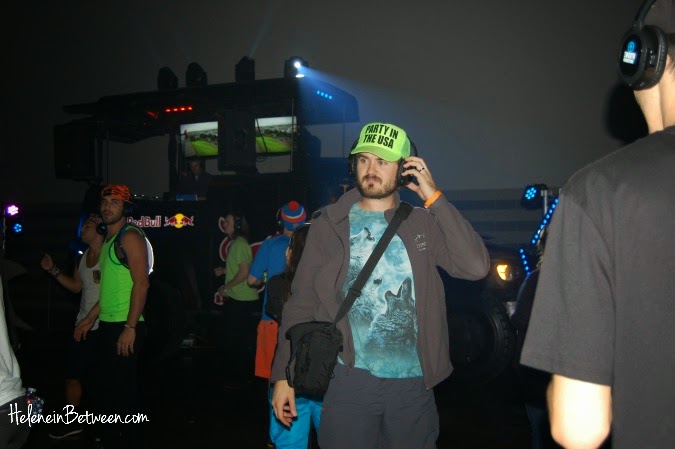 We made it over to the drop for Oliver Heldens. I was so excited for him and he delivered. He played an awesome set with all my favorites like “Gecko” and “Koala”. I can't get over the fact that this kid is only 19 years old. I predict huge things from him in the future. 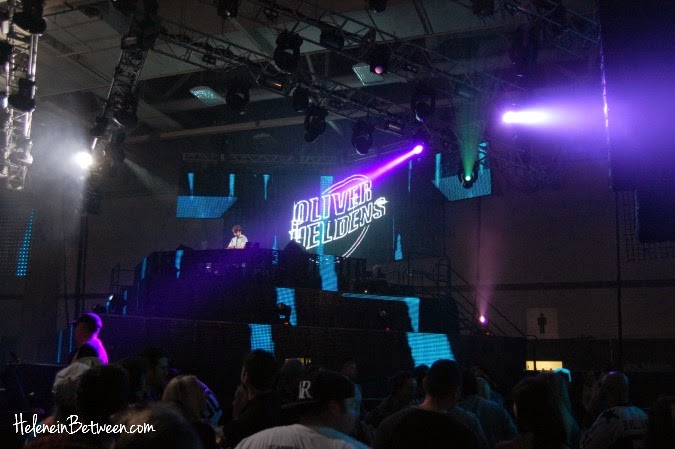 I hung around backstage and Michael snapped a very very blurry picture of us. 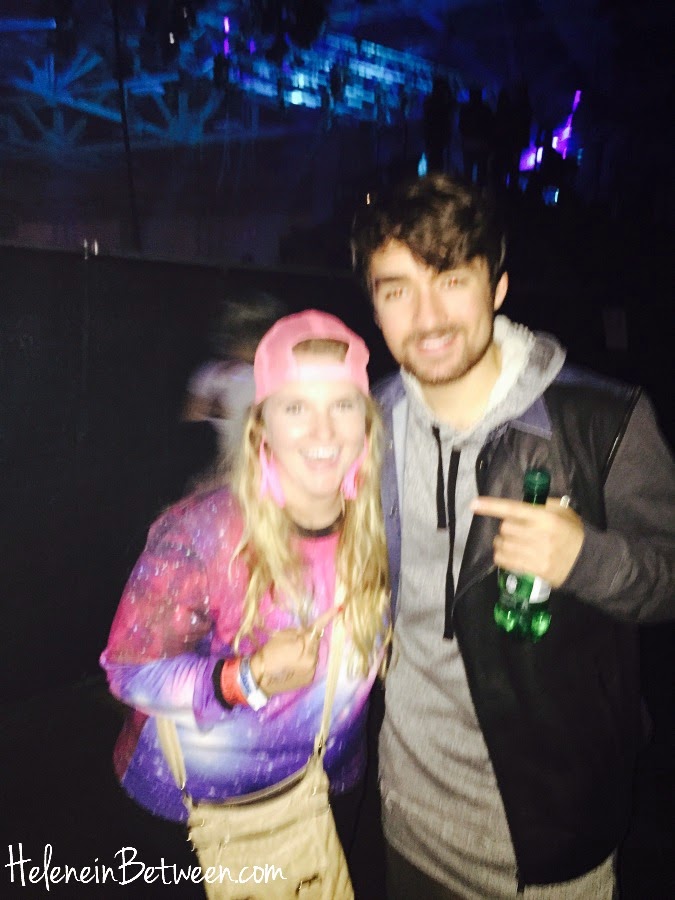 Then it was time for Zedd to take the mainstage. I couldn't help but stay in the media pit and snap as many pictures of him as possible. He was so entertaining and full of energy. He played all of his massive tracks from this year and amped everyone up for Skrillex. 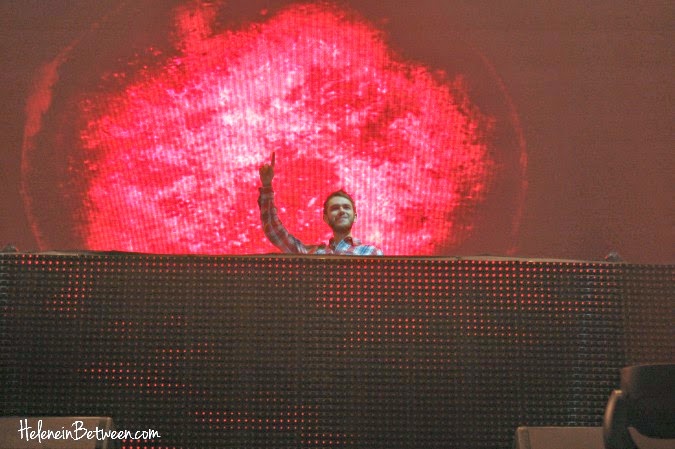 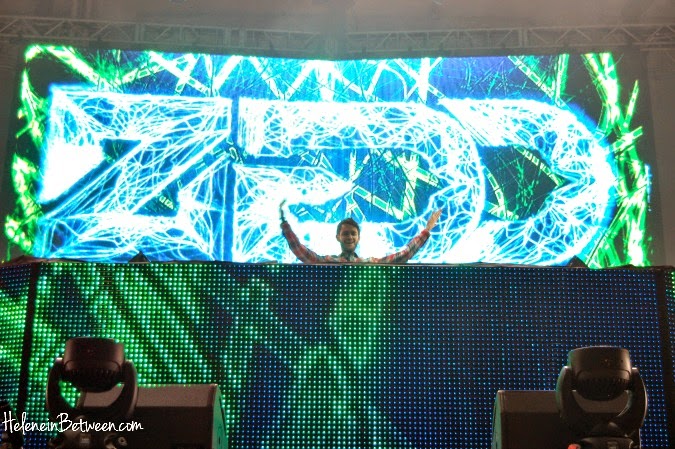 The last time I saw Skrillex perform was at Tomorrowland in Belgium 3 years ago. I couldn't wait to see him again. He played a lot of his old stuff (which I prefer) and some of his new tracks, including his collaboration with Diplo, Jack U. 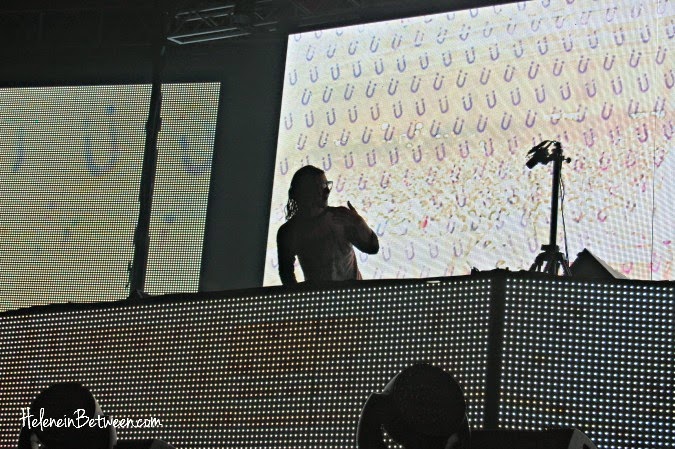 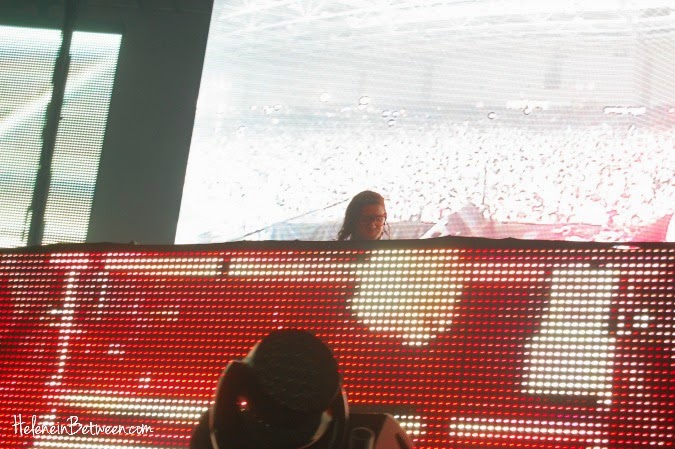 We rested up and readied ourselves for Day Two. I was most excited about this line up. 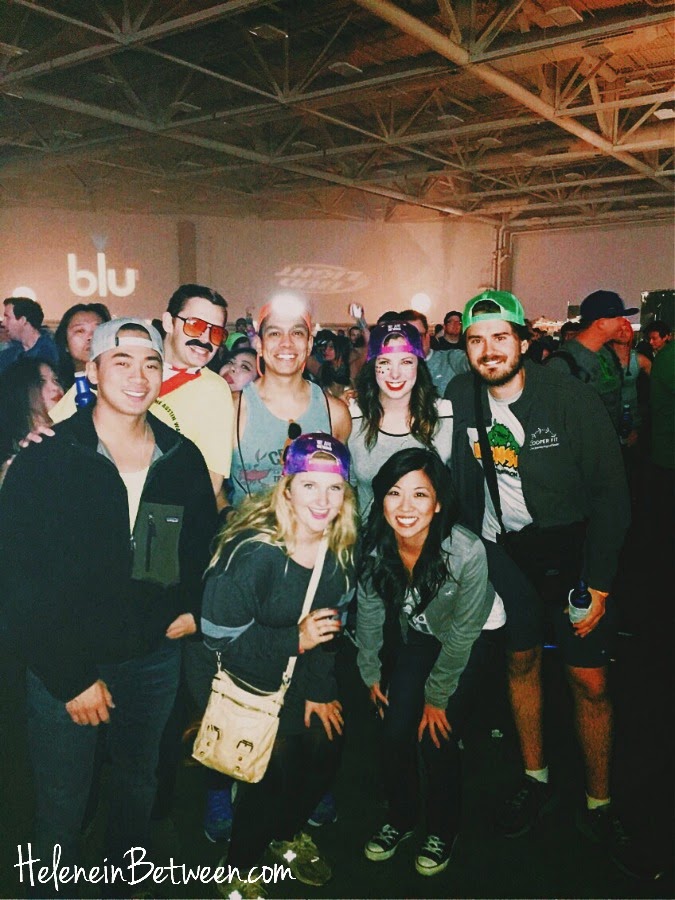 We got there early and went back and forth between FireBeatz (who were surprisingly good- I'd never seen them before) and Audien- who was of course excellent. He always sticks to his pretty music like Serotonin and Circles. 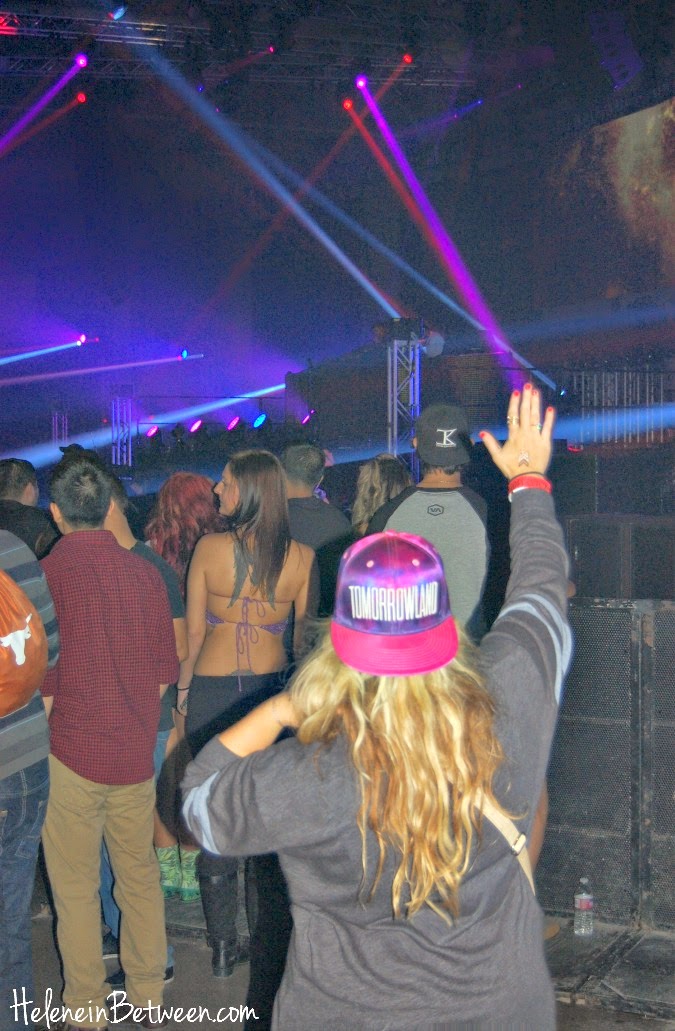 The Chainsmokers were up next at the Mainstage. Their sets ws one of the bests that weekend. Their energy was unstoppable and was amplified by the crowd. Saturday was much more crowded then Friday, and main stage was constantly packed. The lasers and screens were some of the best I've ever seen at any festival. A constant light show, with neon colors. 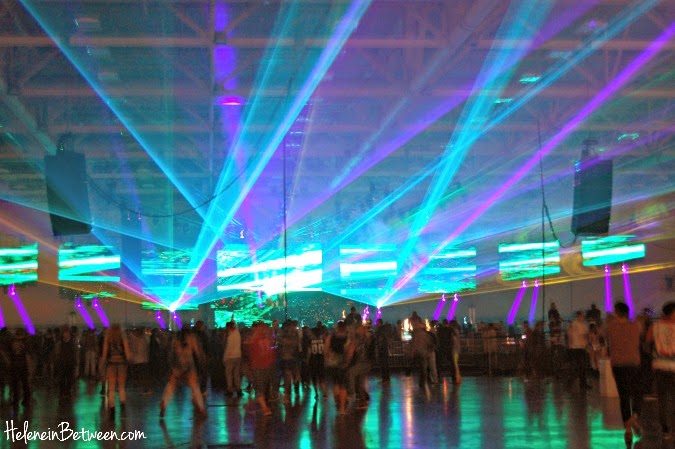 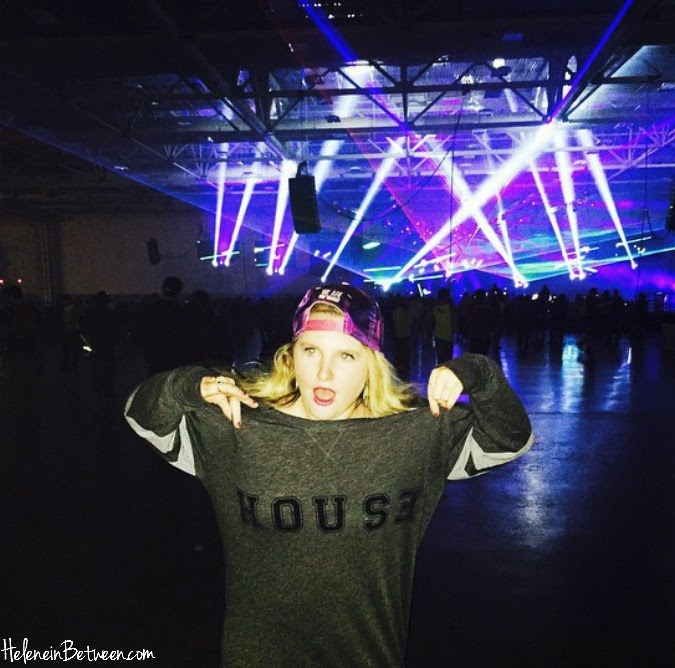 Up next was Seven Lions, one of Michael's favorite DJs. The Drop (or second stage) has just as many high definition screens and lasers as the main stage, so you really couldn't go wrong. 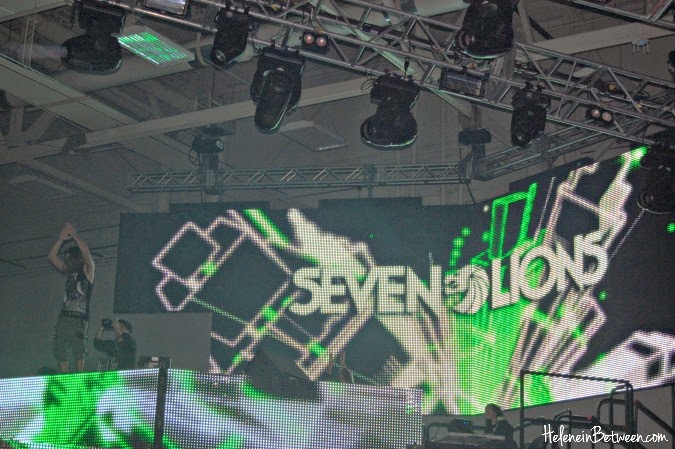 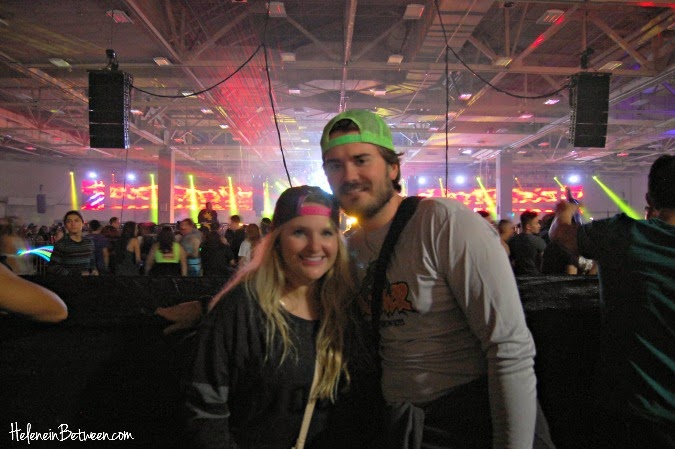 We put on some mustaches and headed back to the main stage for Disclosure. 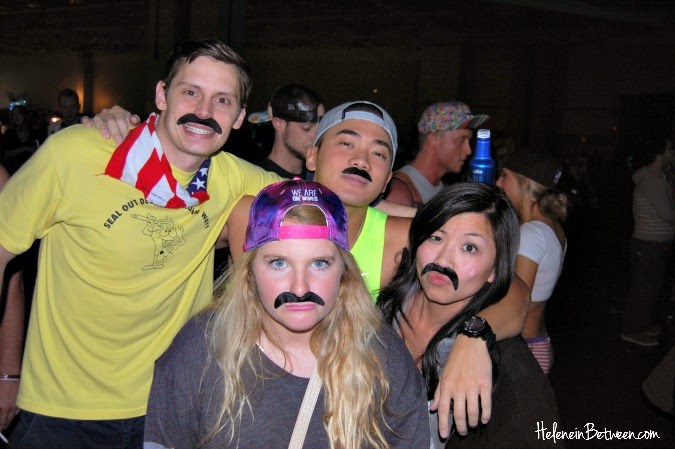 Disclosure's set was disappointing. I've seen the brothers before and expected them to be my favorite of the night. But only one brother was present and they barely played any of his popular music. 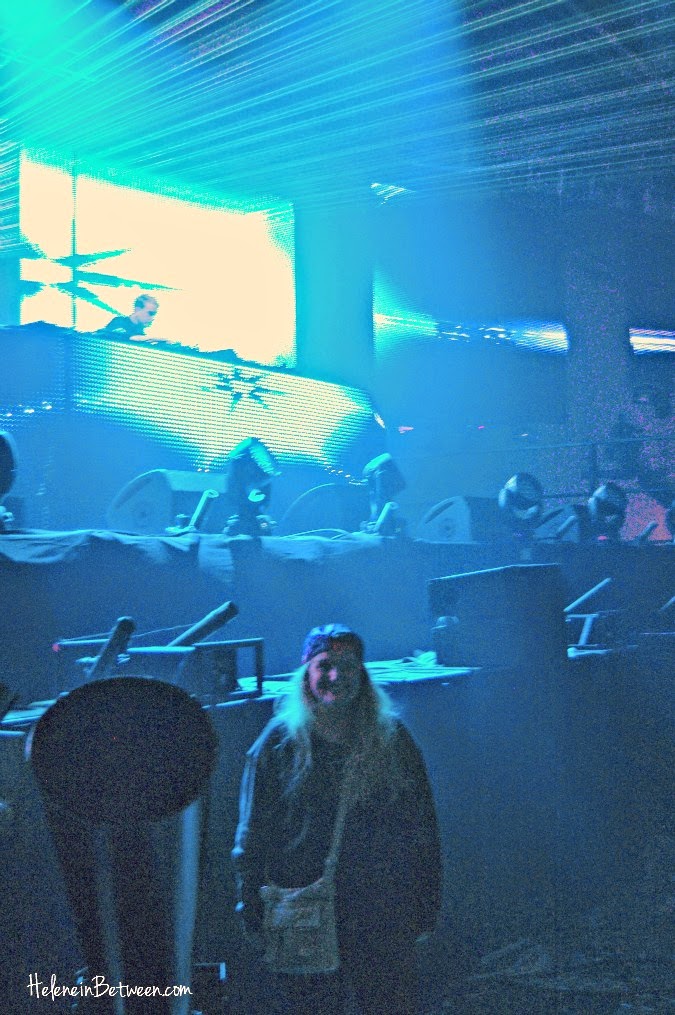 Michael took this with our DSLR.  We are clearly still figuring out how to use it.
Armin Van Burren was the closer on Saturday. I made sure to get a front row seat for one of the biggest DJs of all time. 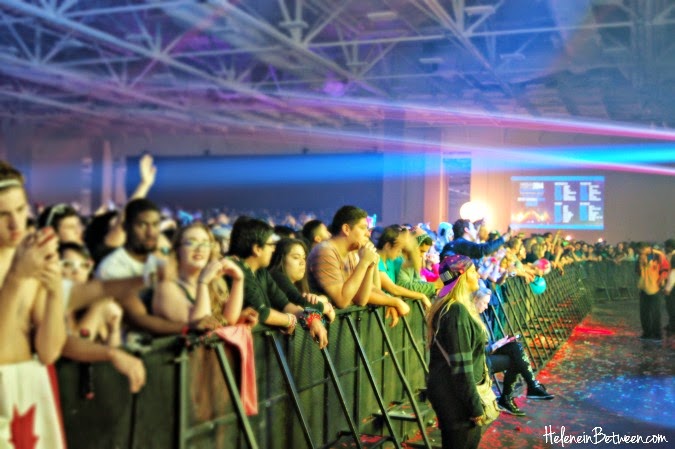 Armin was amazing, per usual. He has been in the game for such a long time, but always seems to bring a passion to the stage until like any other DJ. 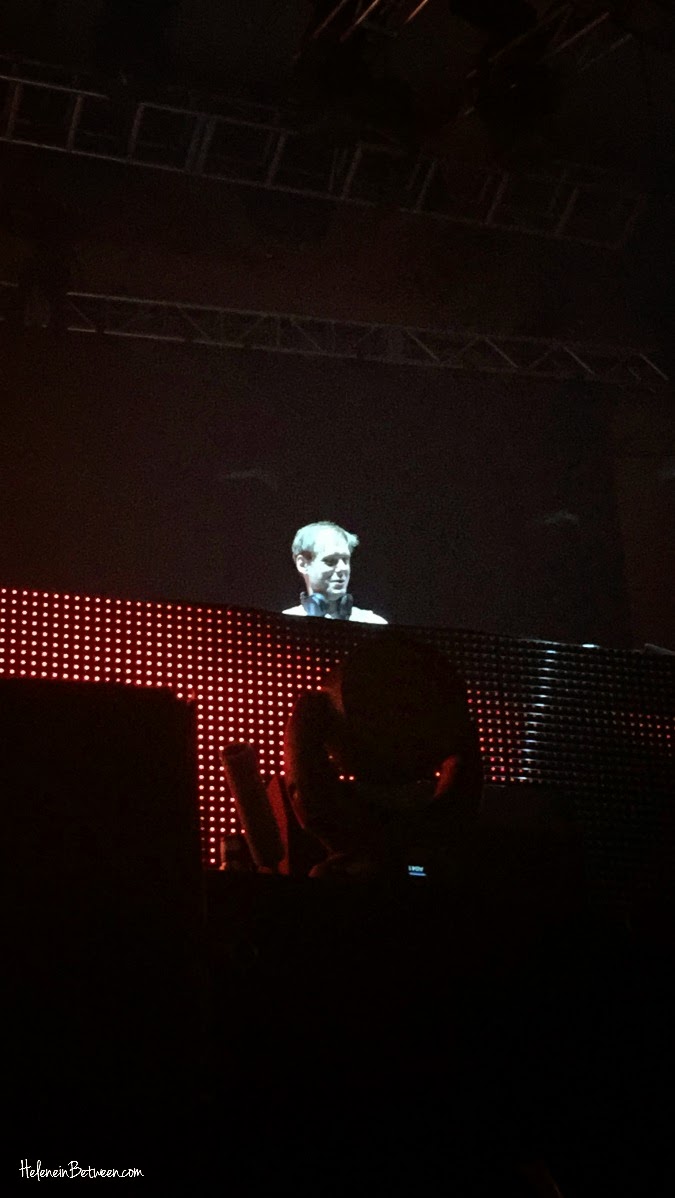 It's safe to say I had the best seat in the house. 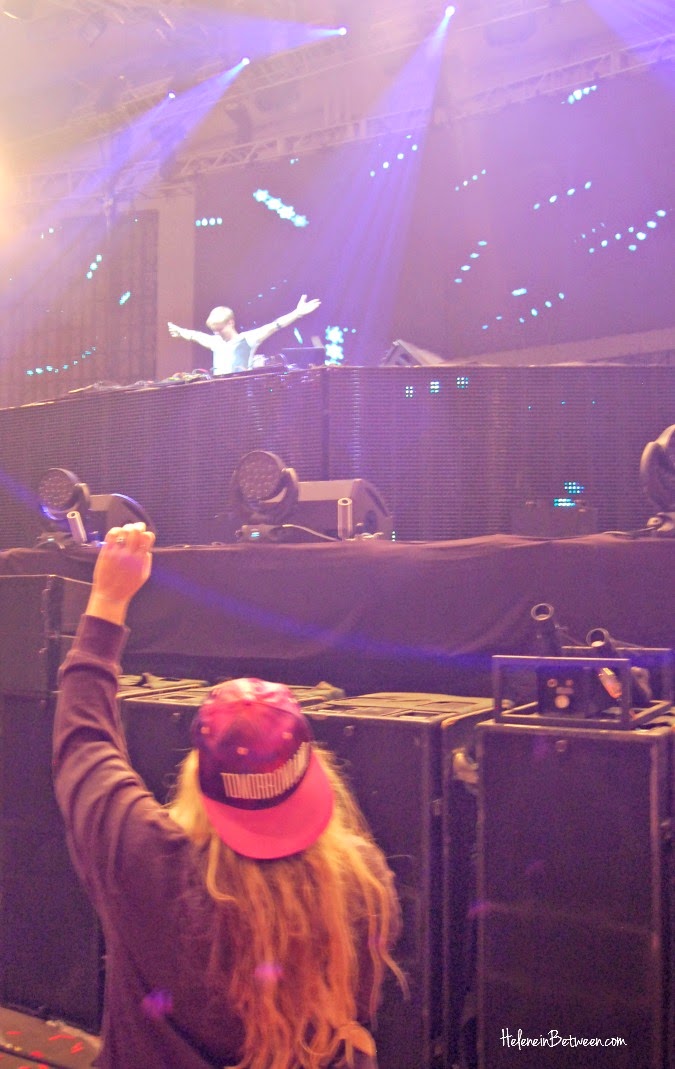 Lights All Night was a raging, or raving, success. I think this year was even more organized and put together than last year. Lights All Night continues to bring the biggest, and one of the best, parties to Dallas. I'll be back next year! 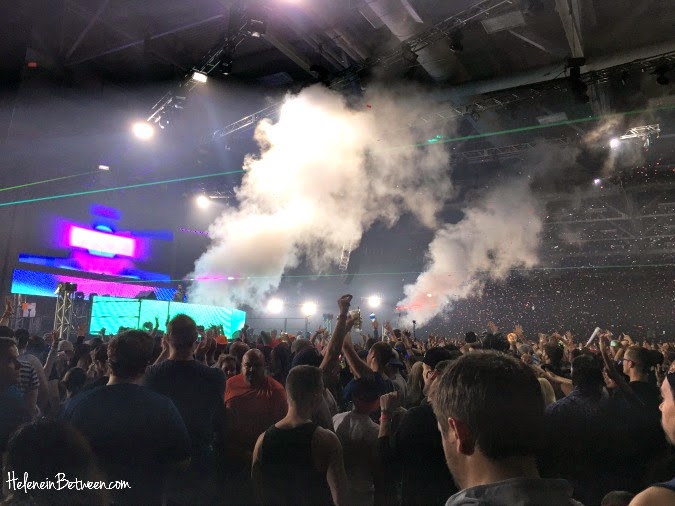