As a blogger, I want people to read what I write. I want them to get the point I'm trying to make.
That doesn't always happen. People interpret things in different ways.

I've read a lot of comments on my blog lately indicating they don't care for my weekend updates. I get it. Just listing off the things I did (or didn't do) last weekend can be boring. However, I like them when there's a point. Giving it context, like a story, makes the post more interesting. So here's a post about my weekend, and hopefully you'll agree that there actually is a point. (Maybe.)
Michael was out of town so I decided to be as unproductive as possible.
Friday I picked up Sarah and we drove around Dallas for 40 minutes debating where to eat. We didn't eat until 10:30 p.m., but it was well worth it. No pictures from the restaurant, but we selfie-ed up at the bar. 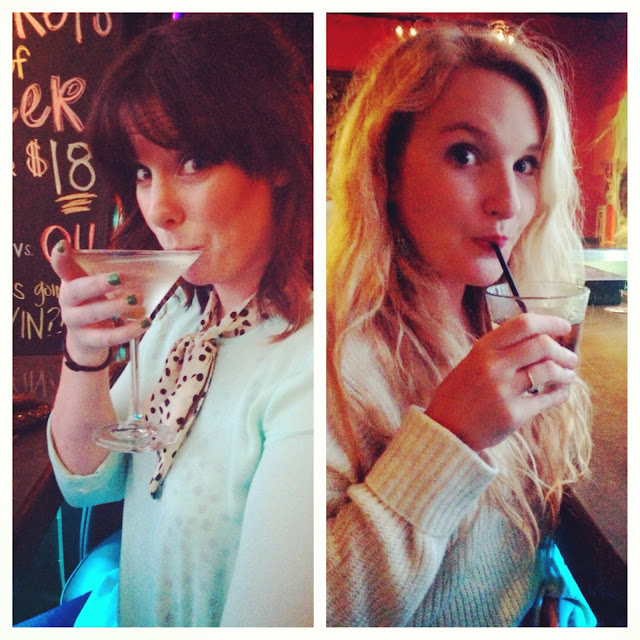 Saturday I was up and at 'em early to pre-game before the Texas/OU battle. Shocker —Texas won! I won too because there was a build your own bloody mary bar and plentiful mimosas. (See Helene, football is fun.)

Saturday night can accurately be described as epic. After some Miley listening, we went out to The Lizard Lounge (a great little music venue in Dallas) to see Arty (a DJ) perform. He had a great set. The perfect ending to a great weekend, right? Wrong.

Sunday morning I went to McDonald's to get a Sprite. As I got to the window to pay I realized my wallet was gone. Searched my car. The sidewalk. Checked everywhere. Called the cab company. Nothing. At first I freaked out. Then I got some perspective. It's just one of those things. Deal with it.

So what's the point? Several, actually: That a great weekend can be spoiled by one stupid mistake. But only if you let it. That watching football is more about the ambiance and the people you're with, than the score. That a lost wallet isn't the end of the world. And that Sprites don't cure anything.

*********
Today I am so excited to have a blogging celebrity grace my blog today: Glam Hungry Mom. If you're not following Andrea, you should be. Don't just take it from me, she was featured on Fab Fit Fun's Top Blogs of 2012. 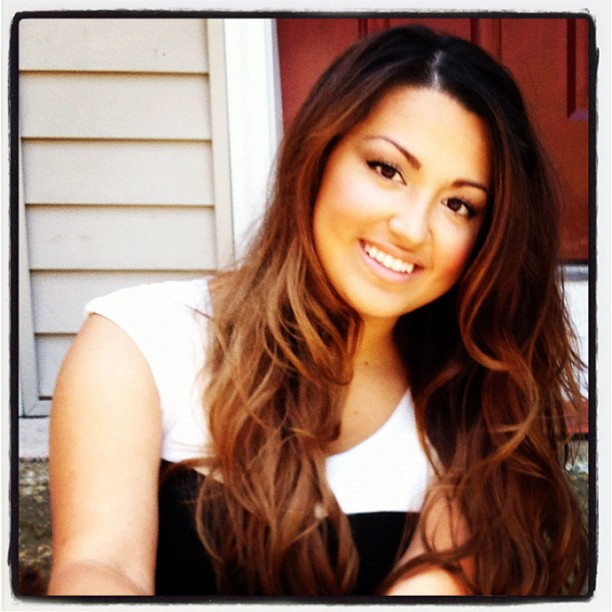 As a mom, she posts about mom stuff, plus a whole lot more. (That's why I actually read her.) Andrea shares fabulous beauty tips and delicious recipes on her blog. She talks about food, fashion, and life, all the while keeping it interesting and entertaining. 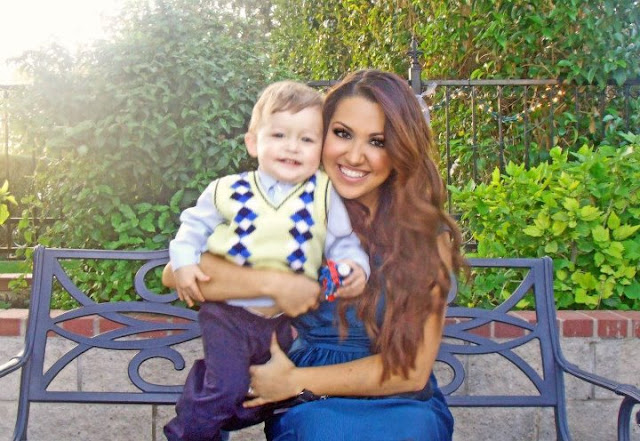 Andrea, who is about to have her second child, manages to make pregnancy look glamourous. She's also an avid football fan, which helps since her husband is a college football coach.
Go say hi to Andrea or check her out on twitter!