A State of Madness

Uncategorized
I'm currently running on 2.5 hours of sleep, chick fil a chicken minis, and adrenaline. Which, is actually, a pretty good combo. I'm in one of those “I haven't slept but I'm so pumped up I could run a marathon.” Just kidding. I'll never run one of those.
Anyway, I'm coming to you live from my phone at the Atlanta airport after a phenomenal weekend of music festing at TomorrowWorld.
I wanted to get out a post, but since I'm not as professional as the other media I was with this weekend I have to use my phone.
Here are a few pictures from this weekend with a full review post coming tomorrow after I get at least 8 hours of sleep under my belt. 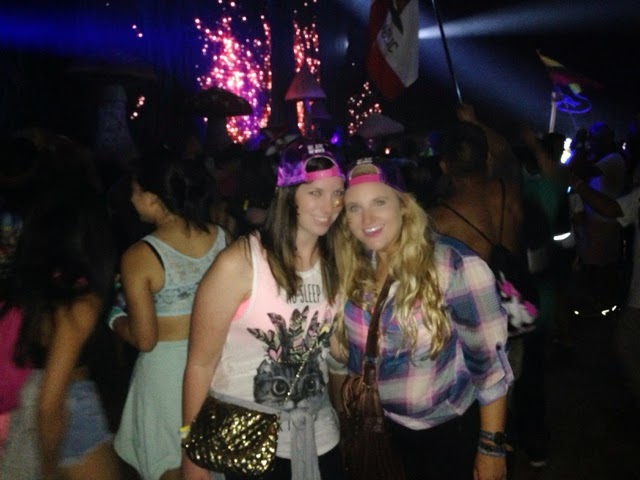 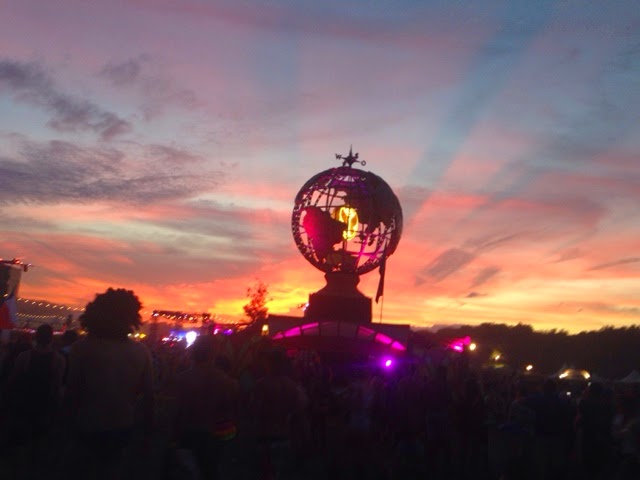 Most people hate this time- there's an after-festival withdrawal – but I like reminiscing on my favorite acts and can still hear  the sounds of the music in my ears. 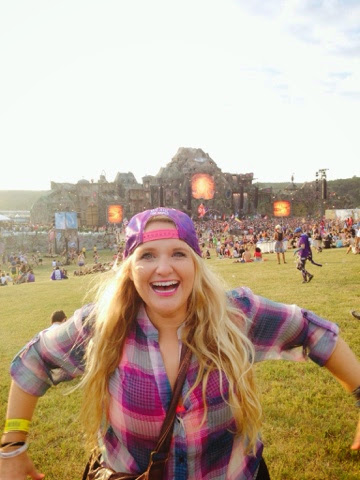 This is me happy, in case you're wondering. 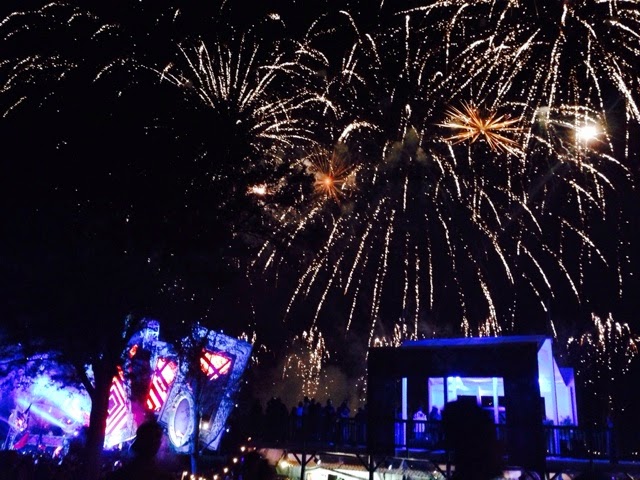 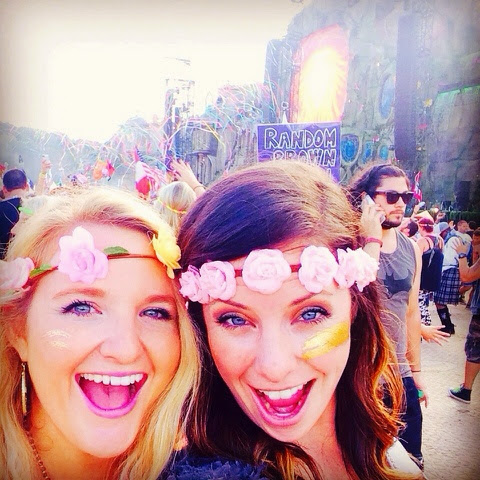 Sarah was the best and put up with all my antics.

One last picture. Last night (or really, this morning) we got on the media shuttle to go back to the hotel. It was taking FOREVER because people were still running around taking photos and pre writing their articles to go live in the morning (unlike me). After waiting for almost 45 minutes we were about to leave when suddenly someone jumps on the bus. It was none other than Steve Aoki (more on meeting him later) and Dimitri Vegas! He took a selfie with all of us before heading out. 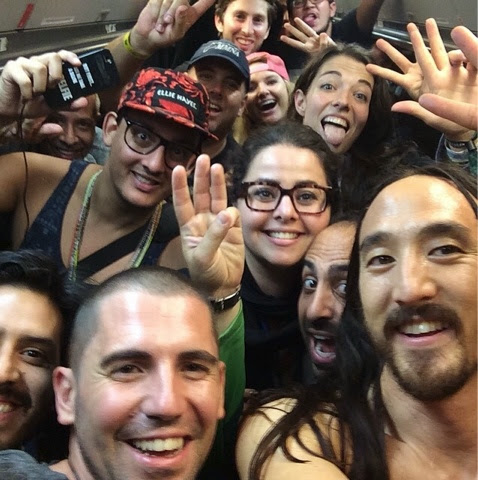 It's safe to say it was an epic weekend. Now wish me luck that I can fall asleep on this flight back to Dallas, otherwise I really might go mad.

TomorrowWorld 2014: Rage The Night Away

What I Use to Jam + The TomorrowWorld Playlist

How to Get To TomorrowWorld 2014