10 Things That Are More Important + Money

Well, it's official: The Red Sox won The World Series. 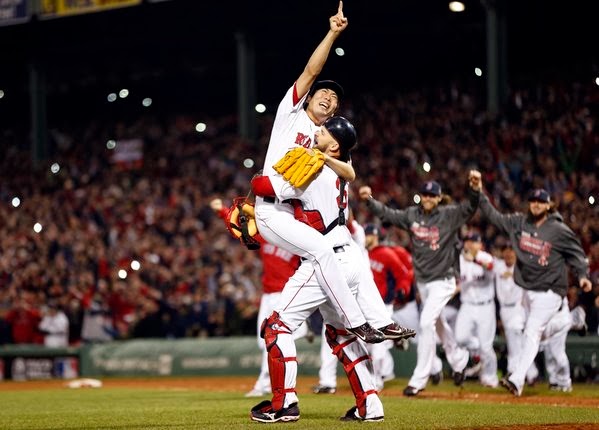 Being a Texas Rangers and New York Yankees fan (I know it doesn't make sense, but it's baseball, and it doesn't have to), I think this is just what Boston needed. The World Series is always exciting. The Red Sox won in 2007, but what's more, this is the first time since 1918 that they won on their home turf. The series ended with the Cardinals only winning two games, so clearly, the better team won.

BUT, I can think of 10 Things that are More Important Than the Red Sox Winning the World Series (unless you're a Red Sox fan and you're on cloud 9 right now):

1. It's Halloween! Get in the spirit. There's really nothing more important than stuffing your face with candy and wear absolutely anything you want. That's right, even you Regina George. 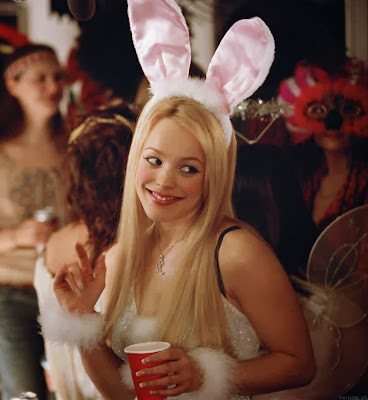 2. Teen hearts are breaking everywhere: The Jonas Brothers have officially broken up. Reports indicate there are no hard feelings, but I'm not buying it. Brothers that wear chastity rings together, stay together. My guess is Nick is off the wagon and decided to remove the ring.

3. Speaking of off the wagon, Lindsay Lohan was seen partying and drinking with the two best role models around: Miley Cyrus and Paris Hilton.

4. I love seeing how celebrities dress up for Halloween. They always seen to really get into the spirit. But Julianne Hough went a little too far when she painted her face black depicting a character from Orange is the New Black “Crazy Eyes.” She later apologized and said she wasn't trying to offend anyone.

5. Odd couple alert: Kristin Chenoweth and Jake Pavelka (from the Bachelor) are apparently dating. Thanks to Whitney for pointing this one out to me. She should dress up like a rose and he can be Chris Harrison for Halloween. They'd win every contest.

6. Rihanna got a new tattoo (covering up her old one) on her hand. It apparently took 5 hours to design. Now she has a permanent henna tattoo. Sometimes I wonder if people think through their decisions…

7. This is really scary: a global wine shortage may be on its way. Supplies continue decreasing, while demand is on the rise. Get it together, world. Otherwise you will have some pretty feisty women on your hands.

8. Germany is now allowing newborn babies to be registered with no gender. I guess if the shoe fits? Or doesn't fit, in this case.

9. As information continues to unfold about U.S. Government's international spying activities, it's hard for me to remain in the “ignorance is bliss” mindset. This is the type of scandal most Americans associate with other countries, not our own. So despite the NSA's attempts to rationalize spying on our allies, I have to admit, it's pretty shocking.

Today some of the coolest cats I know are giving away $115 Paypal cash. What does this mean?! Well if you happen to be celebrating the holidays: Thanksgiving, Christmas, Kwanza, Hanukkah and Halloween of course, then we're gonna give you some extra cash in your pocket! 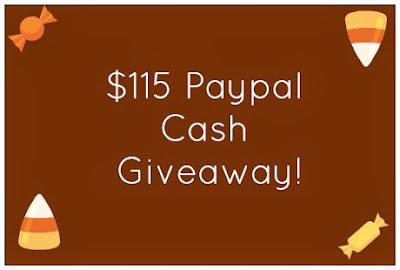 Amanda- Living in Another Language// Erica- So Much Sunshine// Chelsea- Lost in Travels// Sevi- Ware is The Vodka
a Rafflecopter giveaway
Happy Halloween, y'all!