Uncategorized
I grew up in a household where Baseball was life. My Dad is a huge Yankees fan. 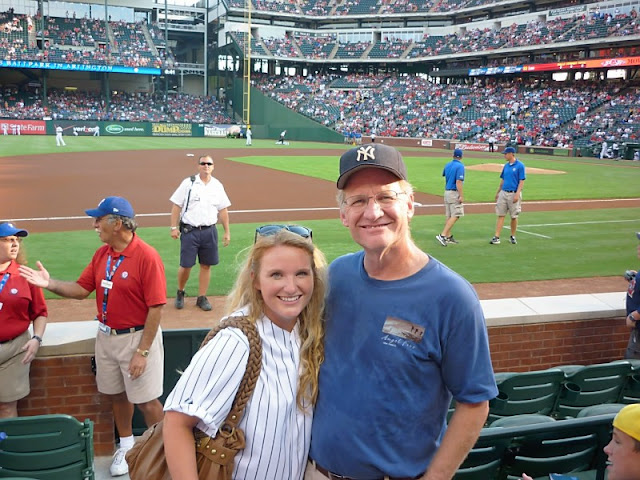 I started to play tee-ball as soon as I could pick up a bat. I liked pitching, because well, I got to stand there. It was machine pitch or the Dad's would just throw the ball for you.

Which left me time to pose. 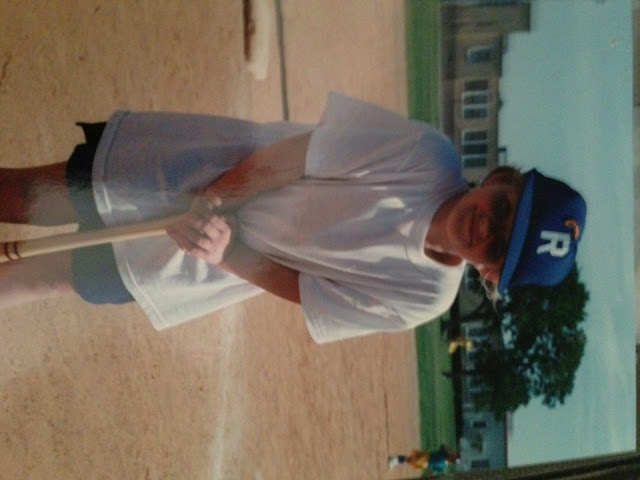 You cannot tell me I didn't rock that hat. We were called the Rainbows.
I picked the name.
The reason why I loved the sport so much was that my Dad loved it.
My favorite memory from playing baseball was hitting a grand slam and running so fast around the bases into my Dad's arms. I knew I made him proud.
I played every sport there was in middle school.
Including Basketball. I was on the C team. AKA the worst team. 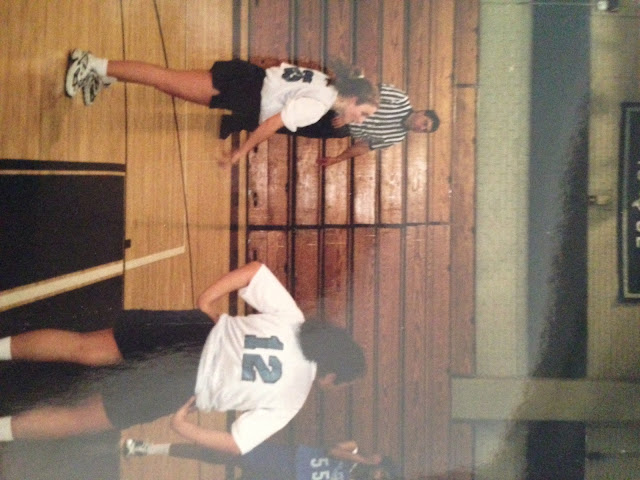 That shot did not go in.
Most didn't. I was the 3rd shortest girl in the grade.
Also, I wore these shoes that made me slide.
I would get called for travelling (you know when you hold the ball and walk) because I kept skidding down the court. I never got a new pair. I liked the design.
I played on the same soccer team for 13 years. It was some of my greatest memories. We were all on the same team with the same coaches. But this is what I was interested in, wacky Wednesday practices. When we would all not listen. 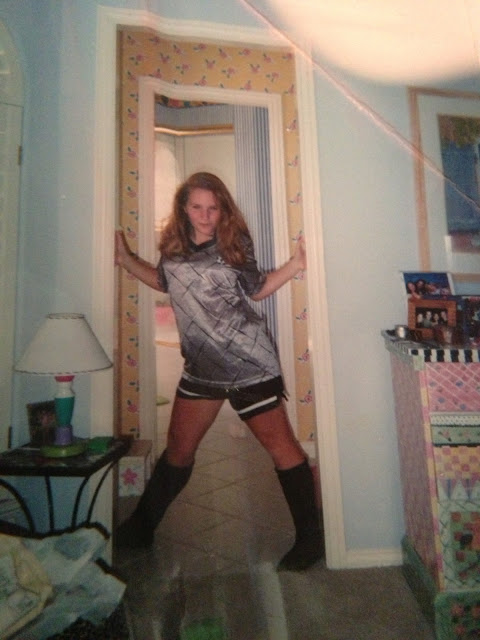 I again was more interested in posing.
But then, there was dance. Don't tell me it wasn't a sport. In my 7th grade mind you bet your ass it was. 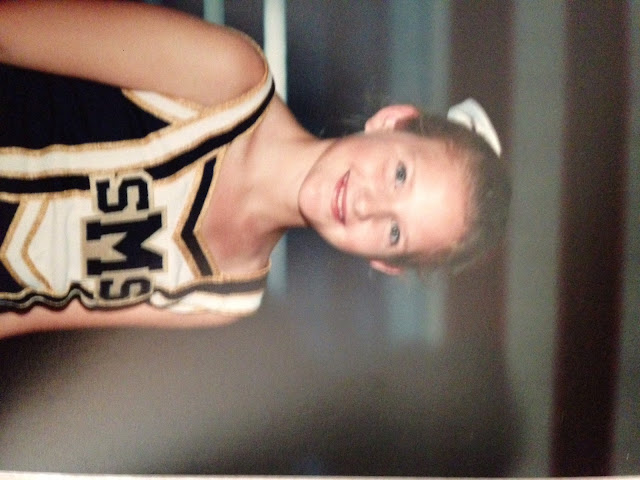 And I never left since.
Seventh grade that is.
JK, I graduated college.
But I seriously love dance.
Now instead of dancing on a team, I dance at bars. 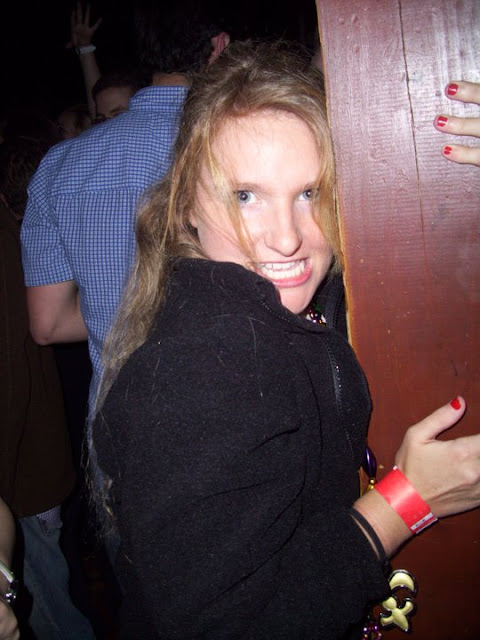 What can I say, I've always been an all star player.
What is your sport of choice?
family humor lifestyle sports
0
39
HIBsula