While my career or life path isn't necessarily on the path of a politician, and I'm certainly not as informed as I'd like to be, I still think I'd make a stellar president. Would a president use the word stellar? This one would. Instead of talking about hot button issues like abortion and world peace (the obvious like legalizing gay marriage) , I'm going to discuss other things just as important. Maybe. 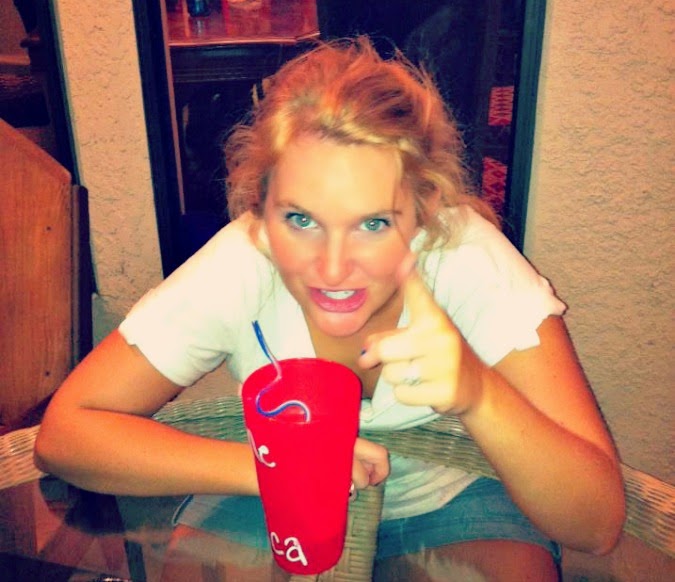 Look how presidential I look. I think it's the jorts.

Here are some thing's I'd declare:

If I Were President

– Dogs would be allowed everywhere. Secretary of State Taylor approves.

– Everyone would have to get a license to have a kid.

– Dancing would be prominent everywhere and DJs would not be allowed to play crappy music.

– Justin Bieber will be deported.

– No stories about the Kardashians.

– Bloggers would get paid for their thoughts. They just would.

– I'd start a health committee on removing calories from all alcoholic and fattening foods. Especially ice cream. And french fries.

– Texas would be declared the best state in the US.

– Fridays would always be half days.

– And lastly, your social media will be blocked until you respond to a text message. Rude.

Facebook suggestions (leave me a comment on my Facebook page on what you would change to be featured!)
Lynsey says: Mandatory vacations and licence to get a pet.

This messaged has been approved by the Helene Campaign for President.

What would you do if you were president?

Tomorrow's Prompt: Best Advice You've Ever Been Given
Click HERE for all the prompts for #Blogtober14!