I'll admit it. I haven't been the best Nashvillian. At dinner on Thursday the couple at our table (more on this in a bit) asked me what my favorite Nashville thing was so far. I looked down blankly at my hands.
I glanced at Michael for help. You see, I haven't left the house much. Starting a course has been an undertaking. Albeit, a fun and exhilarating one, but it hasn't left much room for exploring.

That was until Thursday.

I braided my hair (with a bow, because I'm classy… or childish like that). And Michael and I headed  to downtown Nashville. We were invited to attend The Murder Mystery Dinner Theater at the Old Spaghetti Factory.

I've never been to one before and it was a hoot! The Old Spaghetti factory sets the stage perfectly with deep blue and red velour booths and deep wood tables. The chandeliers illuminated the room with a soft light and the faint clinking of silverware was heard as you entered the private room.

We were greeted by the actors, already in costume and accents. Then we threw on a boa and grabbed a bag of money for staged photos. I love these pictures. 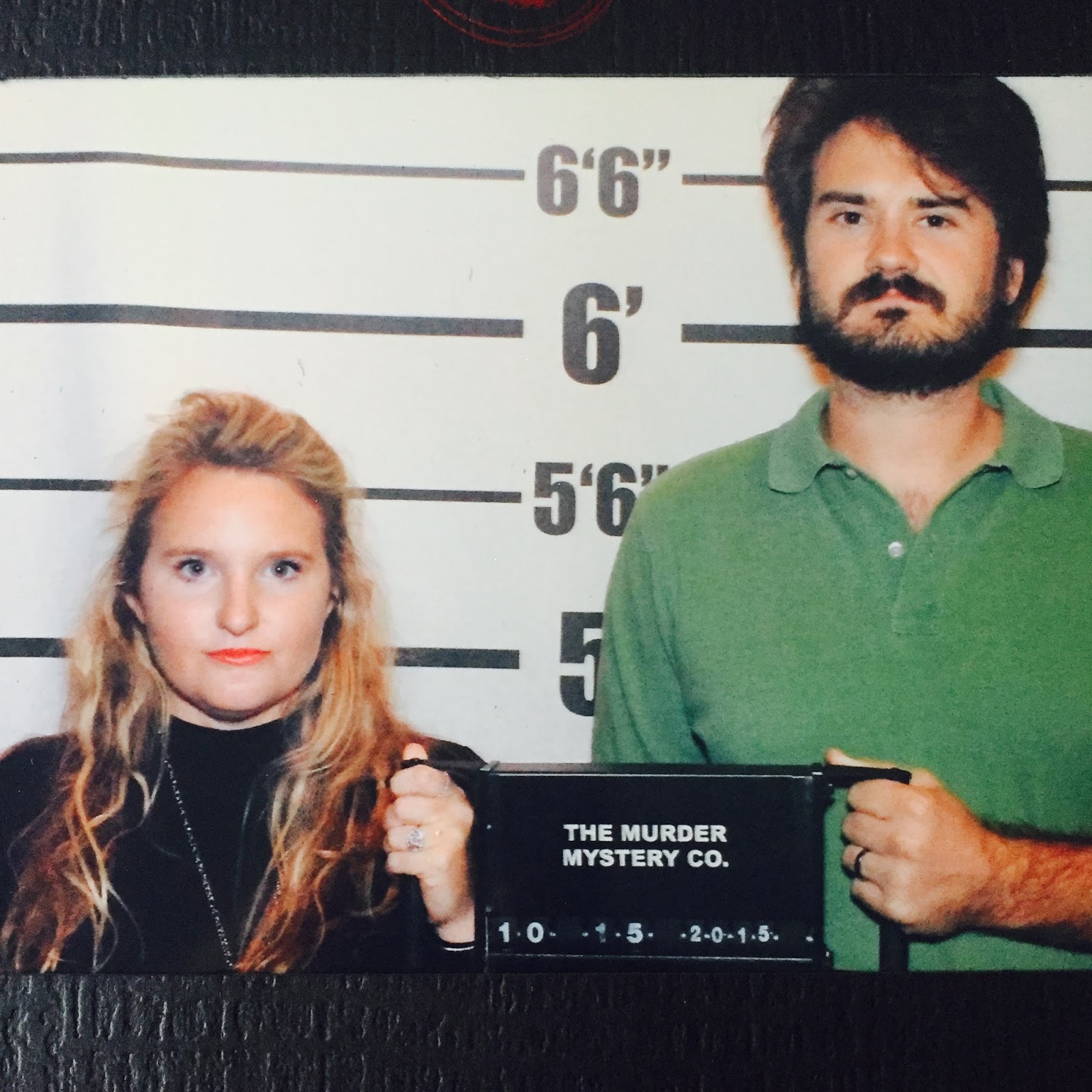 We sat at a table of four and the couple who sat with us were old pros, which was perfect for us newbies. There isn't really a stage, the actors float about the room, and different people from the audience are chosen to play characters. 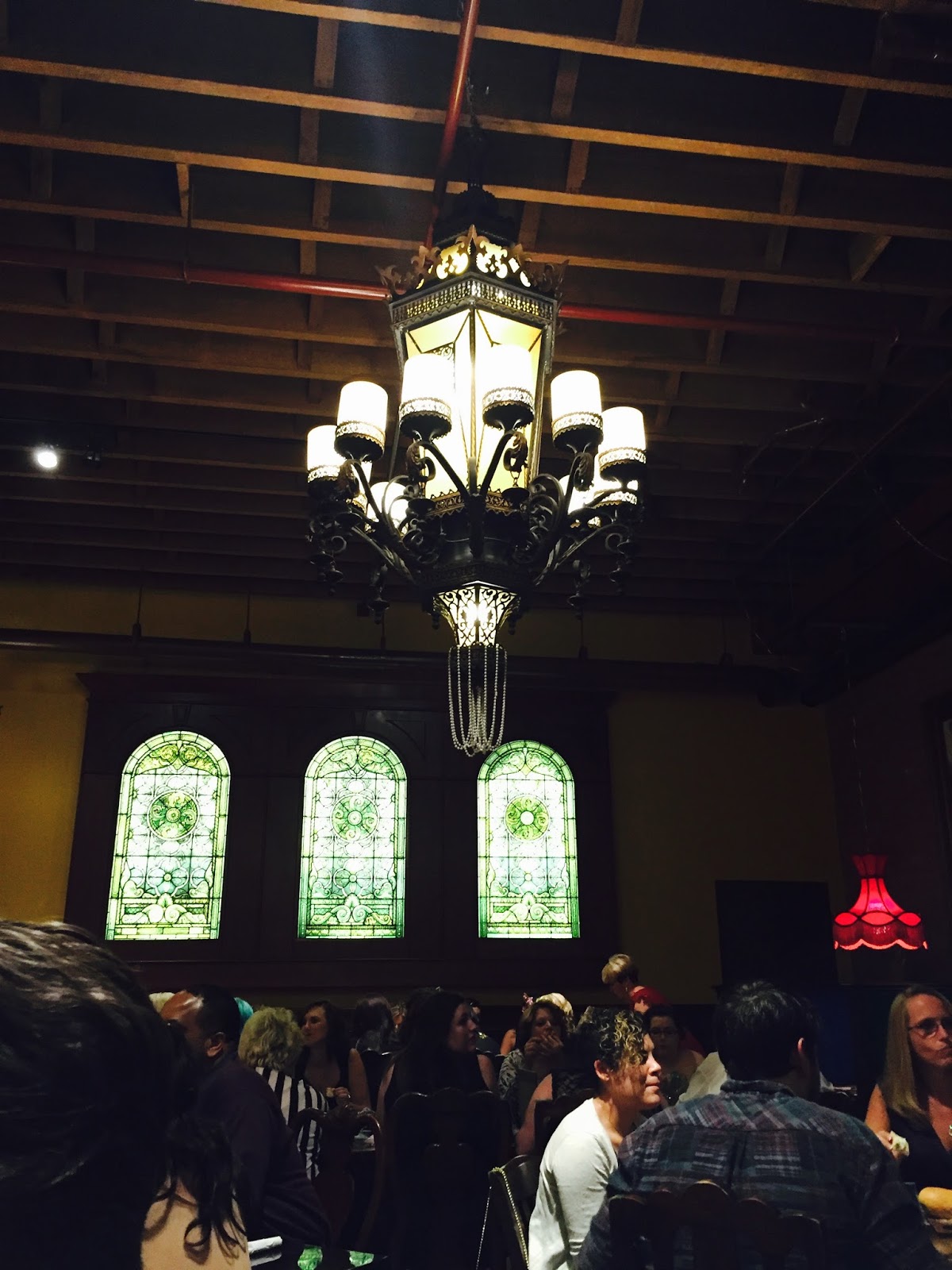 Our theme of the night was the Billionaires Masquerade. In the beginning, there's a MURDER. Shock, gasp! 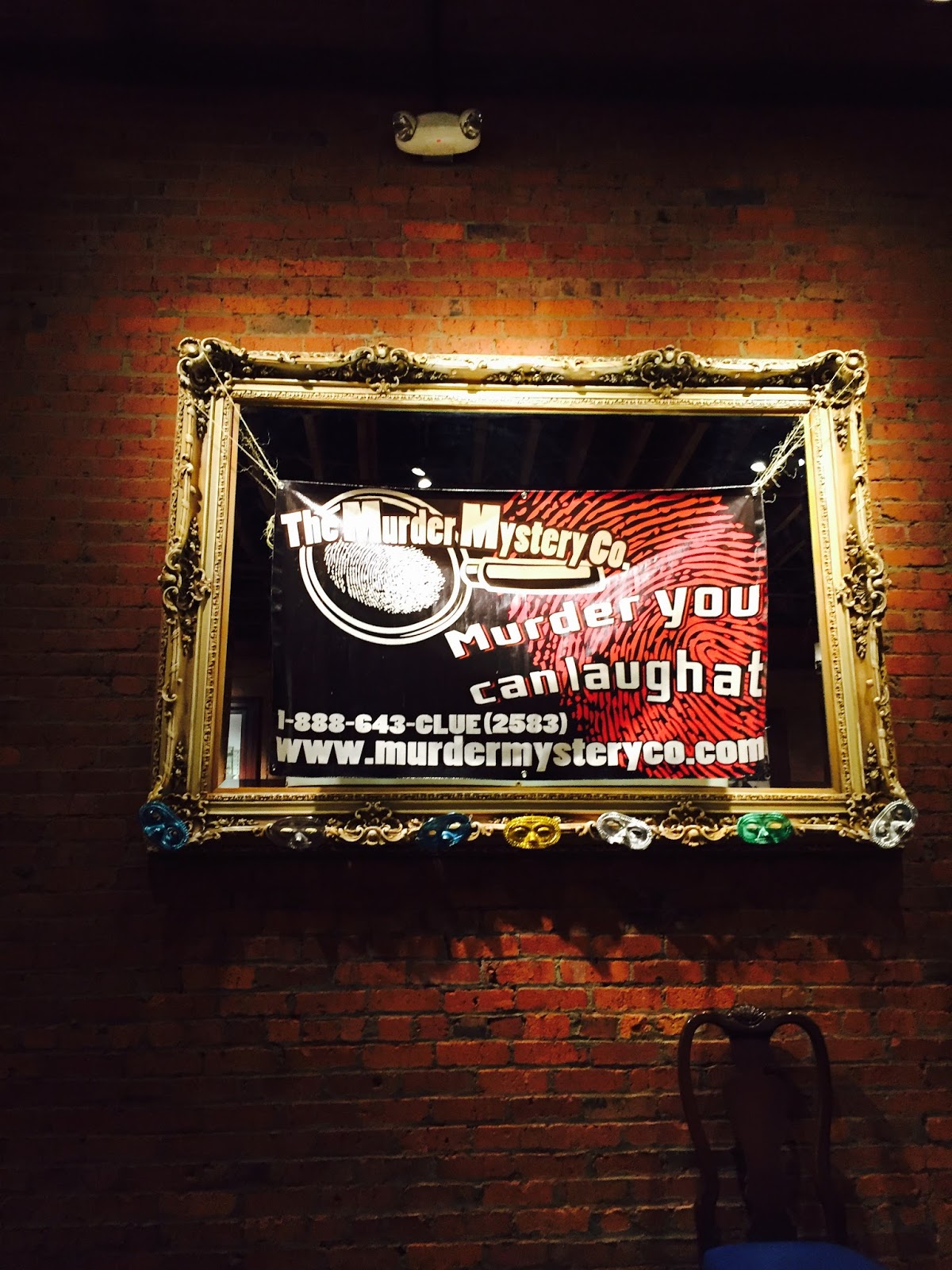 I'll tell you: I thought it was going to be cheesy. But it was hilarious. The actors stay and character and even the people picked in the audience did, too! The story followed multiple characters and the goal was to find out who the murderer was and their motive. It was more challenging than I thought.

In between breaks we'd eat dinner and the actors would go right on performing. If you're new in town, it's a wonderful way to meet people since you're up, walking around and talking to others as you go along. They also change up the theme every few months, so you can keep coming back for a new theme every time.

Once dessert was served, we sat down, excited to hear who the murderer was. Michael and I were dead wrong. I was shocked! I'm very competitive and did my best to listen and jot down each and every clue. But I love the fact that it isn't too obvious.

They awarded audience members for outstanding performances and more. We left full and with plenty of laughs and I know we'll be back again!

Thanks to Murder Mystery Company for inviting me out! I finally got out of the house, and it was for a good reason. I'll definitely be back again.  Check out one in your area. 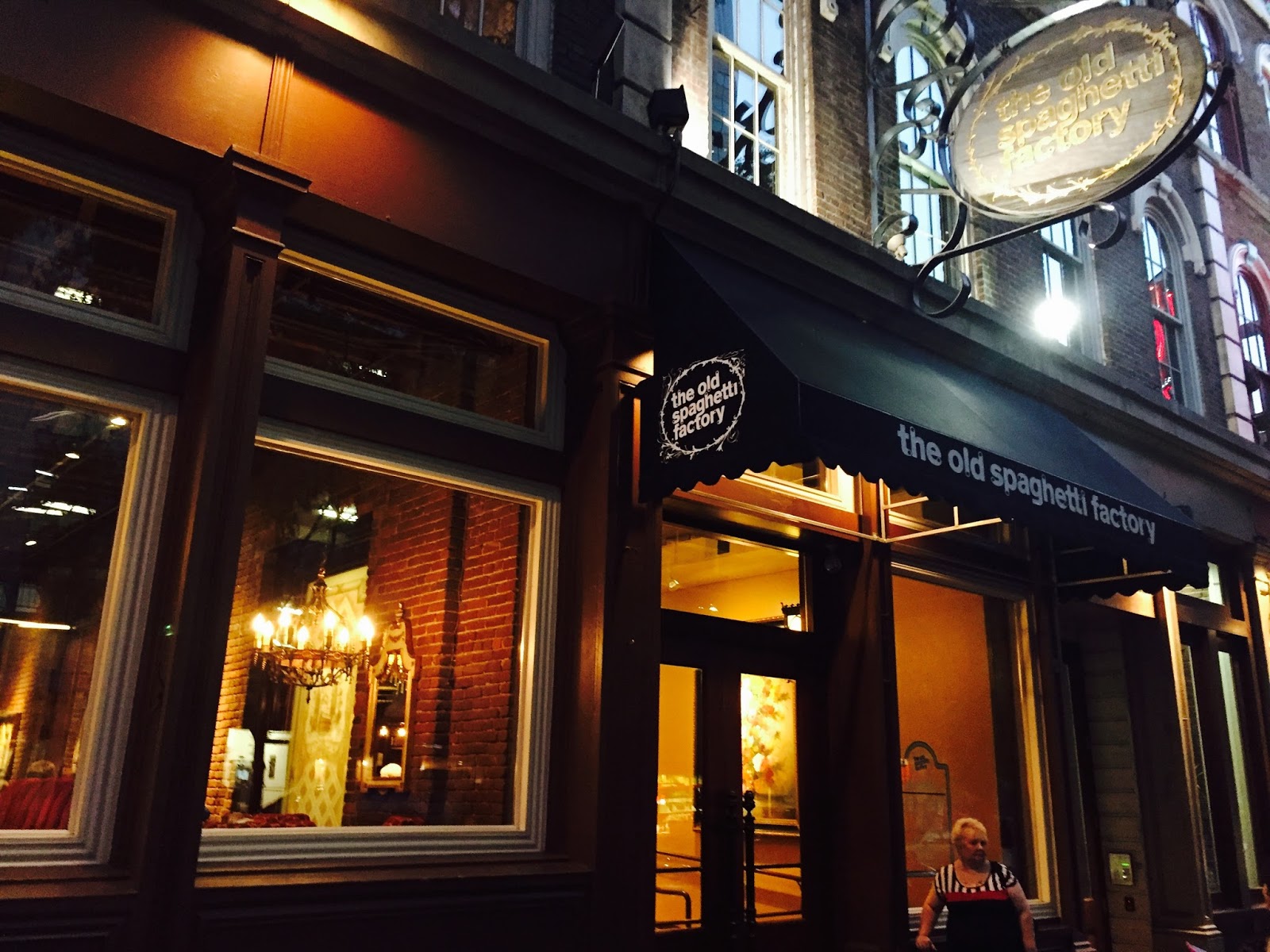