On Changing the World 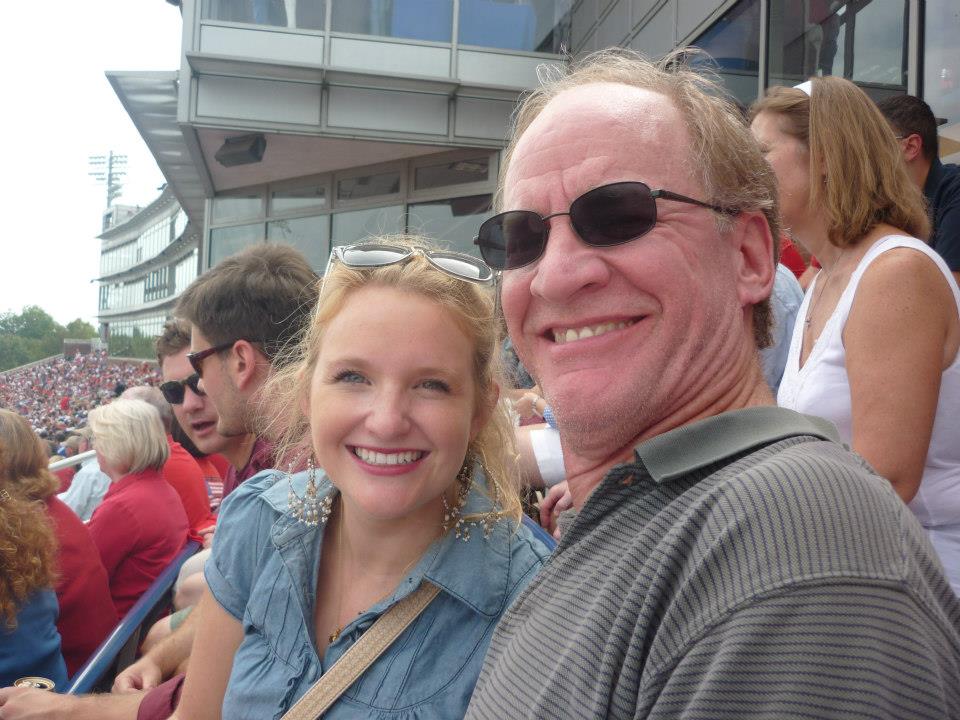 For 22 years my dad, Craig Flournoy, was an investigative journalist for the Dallas Morning News. He researched intensely and interviewed everyone he could to get to the heart of the issue. Now he's a professor and and his students will tell you never to sit in the front seat of his class, as you will occasionally be sprayed with spit.

When talking to my dad you need never worry about a lull in the conversation. He'll fill in with facts, a new study, a New York Times article he recently read, or a follow-up question. It's incredible, really. Michael often laughs that he was nervous to meet my father but as soon as he did the nerves melted away when my dad (quickly realizing this would be the son he'd never have) broke into a long monologue on the current state of high school boys and how they learn best (we were 17 at the time).

This week my dad turns 64.  I don't write birthday posts for my parents anymore, as I've written about them a few times before. But today is different. Today the Supreme Court passed a law stating that perpetuating racial segregation DOES, in fact, violate the federal Fair Housing Act — a ruling that my dad helped to win.

In addition to that, Craig Flournoy is an incredible human being. Of course he has his faults, like spitting when he talks and he probably needs a hearing aid, but refuses. But he is also one of the smartest people I know. Sure, I'm biased, but he's done some momentous things in his life. He's used his journalistic passion to pass laws that have changed lives for the better. His articles spotlighting racial discrimination and segregation in public housing won him a Pulitzer Prize. He has and continues to help to correct some of the injustice in the world. The man has his own Wikipedia page.


My dad can talk to anyone. He is a reporter through and through, and will find a way to get the story out of you. Sometimes, that's not a good thing (like if you're trying to sneak home from a late night out in high school.)
Many people are proud of their dads. So bear with me as I brag on my dad who helped persuade the Supreme Court to change a law, better yet, the world. So happy early birthday Dad. Today I'm bursting with pride.
dad life thoughts
0
27
HIBsula