I'm not a romantic person. The problem is, I expect him to be. I'll always be this way. And maybe that's okay. 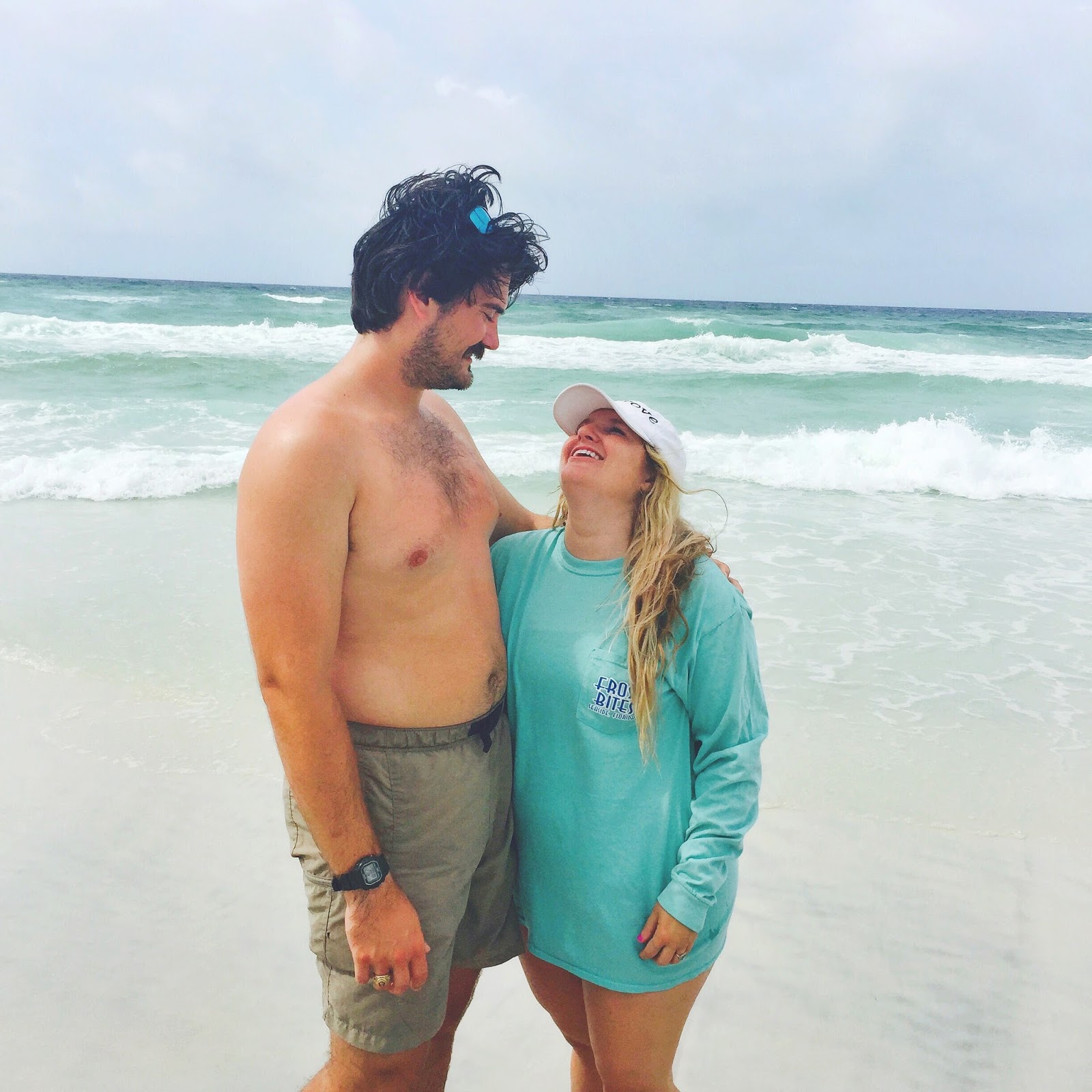 On Thursdays Michael and I take the dogs and ourselves for a walk. It was a particularly beautiful morning and I was feeling good. I beat Michael in the part where we run to the bridge. Which pretty much means I am super woman, he is fitter and a foot taller than me (which on either accounts isn't saying much- I am out of shape and short.) Towards the end of the trail we put the dogs back on their leash and they walk with us to the car.

Michael calls the dogs, Hugo comes trotting over first while Millie has to make one last investigation. I bend down to leash Millie, but her collar is gone.

I see Michael's eyes widen, the dismay on his face. “Let's look,” I smile. We don't have much time, but we spend 20 minutes prowling the park for the collar. It's no where to be found. Michael casually tells me that HE will come back to look tonight. The collar has a reflective strip on it and he felt that might catch his eye at night.

Later on that day I text him that there's a chance of snow in the forecast. You see, there's a shaved ice place called “SNO” in Dallas that I'm basically going to use any excuse to go to since I have no idea when my last one will be (dramatic pause here.)  He uses this as an excuse to rope me into helping him to go look for the collars.

We get our SNO and eat it in the car on the way to the park. It's pitch black, save for the blood red moon, which I can't tell if this is a good omen for our luck of finding the collars or not. Always prepared, Michael pulls out a plastic grocery bag full of bug spray, two flashlights, his headlamp, and extra batteries. He places the lamp on his head and and instructs me as to where I'll be concentrating my efforts looking.

I watch as Michael drifts into the woods with his double light (he felt he needed a flashlight AND a headlamp) while I peer into the creek below. Despite my efforts with the bug spray I feel a itch on my leg. Then one on my forehead. Now on my calf. I curse in my head, and keep looking for the damn $15 collar.

After an hour and half, I ask Michael, sweetly, how much longer we will be searching. “I just need to check one more place,” he tells me. He goes into a muddy bank of the creek and I follow behind.
“You don't have to follow me, it's pretty muddy.” He turns back up, empty handed in the red moonlight and grabs my hand as we walked back to the car.

With the possibility of West Nile Virus, muddy shoes, and no luck of finding a lost hot pink collar, I go with him. I didn't complain. I just helped looking. For him, that's the most romantic thing I could possibly do.

So I might not be romantic in the true sense of the word, but I will go look for a dog collar in the woods at night.