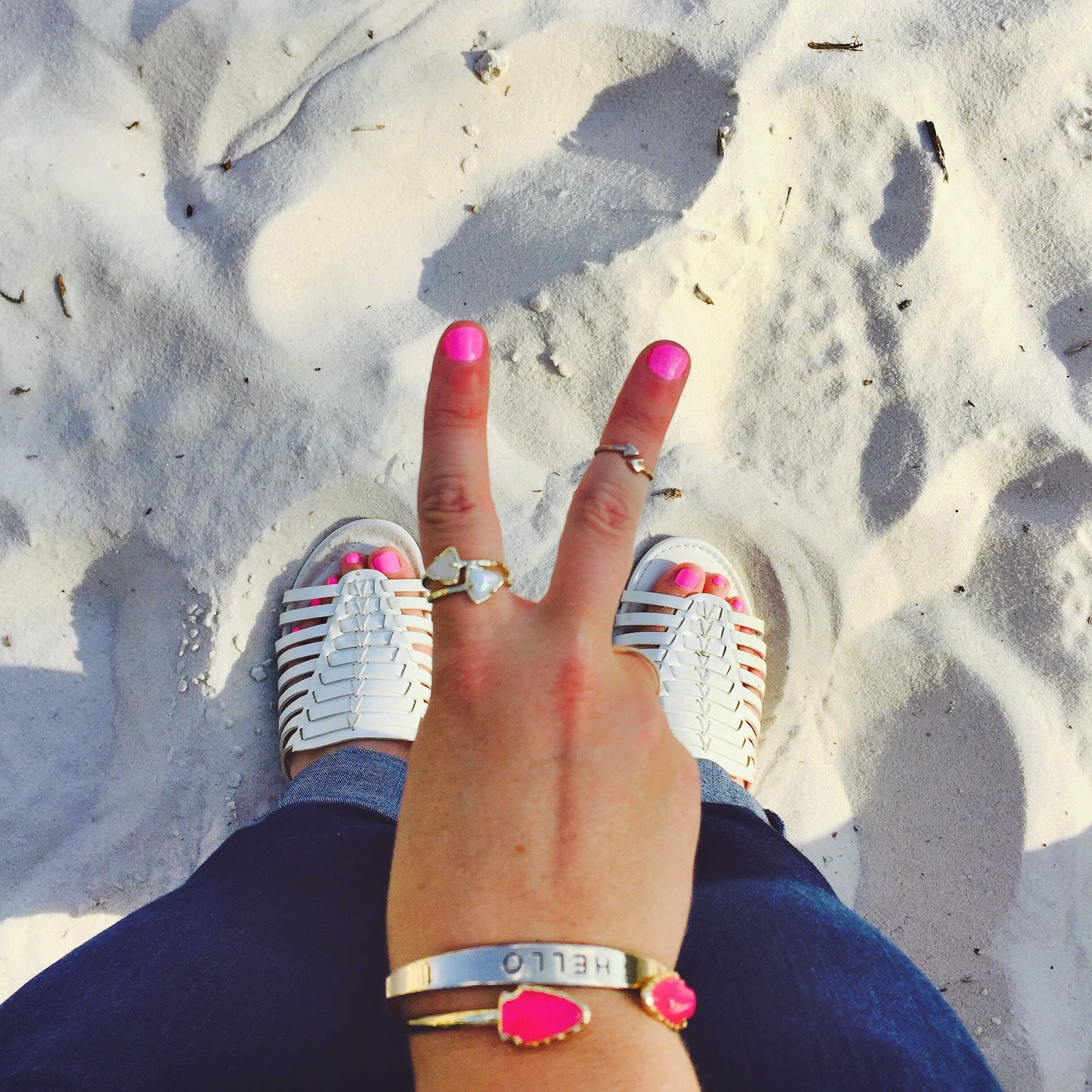 Today is an important milestone for me. Today, I hit 2 million pageviews. In my little world, this is a big accomplishment. I know there are bloggers out there that hit this milestone monthly, but to have people come to this space two million times means a lot.

This doesn't, of course, mean that I have any plans to change the direction of this blog. I like the fact that I can come here and talk about what's on my mind. Whether that's my life, food, fashion (LOL, JK), music, travel, blogging, or what's going on in the world, I feel comfortable talking about it all. So thank you for that.

Here's some people that don't care that I hit two million page views:

Queen Helene products. I emailed them to see if they would be interested in partnering, you know, because of the name. They gave me a flat out no.

Tomorrowland. One of these days Tomorrowland, you're going to appreciate me and how much I blog about your god damn best music festival in the universe.

My little sisters. If it's not on Snapchatted, they don't know about it. By the way, you can find me on it @helenesula.

There's too many people to list. But you get the idea. Now on to something really important.

Last year, the Dallas A-List announced their annual best of Dallas list. Somehow, I was nominated and ended up winning the best blogger in Dallas. No one has ever won it two years in a row. I'd really love to change that. So if you wouldn't mind, clicking HERE and voting for me.


It really doesn't take long, and you don't have to do anything crazy like vote in any of the other categories. If you would do that for me (and maybe even share it after!) I would very much appreciate it. Maybe I can hit two, 2's: Two million views and two time best blogger in Dallas.