In this day and age, you should know that almost everything you do is not in private. There is good and bad to this. I'm not going to discuss what those are today, but I'm utterly shocked that people seem to forget that everyone and their dog has a smart phone with a camera. Anyone can youtube, instagram, tweet, or even vine a photo or video of you doing anything.

I'm a tad overprotective when it comes to my almost 21 year old twin sisters. They post pictures (as their friends do, too) openly drinking with the labels of “Budlight” facing the camera. I've tried and failed many times to warn them of just how stupid (and illegal) this is, but it never seems to stick. It's as if they don't really see the consequences that could happen for their future. Or if they do, they don't seem to care.

This past weekend a video was leaked of a racist chant by an SAE fraternity guy at Oklahoma University. The video is foul, ridiculous, and downright embarrassing. How can something like this still happen? I'm dumbfounded. How can it be 2015 and people still feel it's not just okay, but hilarious to chant about lynching? One of the most disturbing and, to me, embarrassing parts of our American history. In some ways I'm glad that we have the technology to catch people in the act. But in others, it just makes me sad.

The question of interest is: who's to blame?  A student who declared he's playing football at OU revoked his acceptance, saying he doesn't want to play there anymore. OU has severed ties with the fraternity and students will be suspended or expelled if found involved.Is the entire campus of OU suddenly racist? Or, does the problem lie within the chapter of SAE? Or, is the whole Greek system flawed? To me, pointing a finger at entire organizations gets you no where. That's exactly like blaming an individual within a race for something they did wrong, and then thinking that whole race is therefore all the same. Isn't that, in essence, also racism?It's the individuals. It's this ignorance that it's okay to be racist. A group thinking that hampers their inability to see the hurt and pain their words inflict. I'm not sure where, down the line, they went wrong, but they don't just need a good stern talking to, they need consequences. Public ones, so that others know not only will actions like this get you in trouble, it's downright ludicrous to act like this. 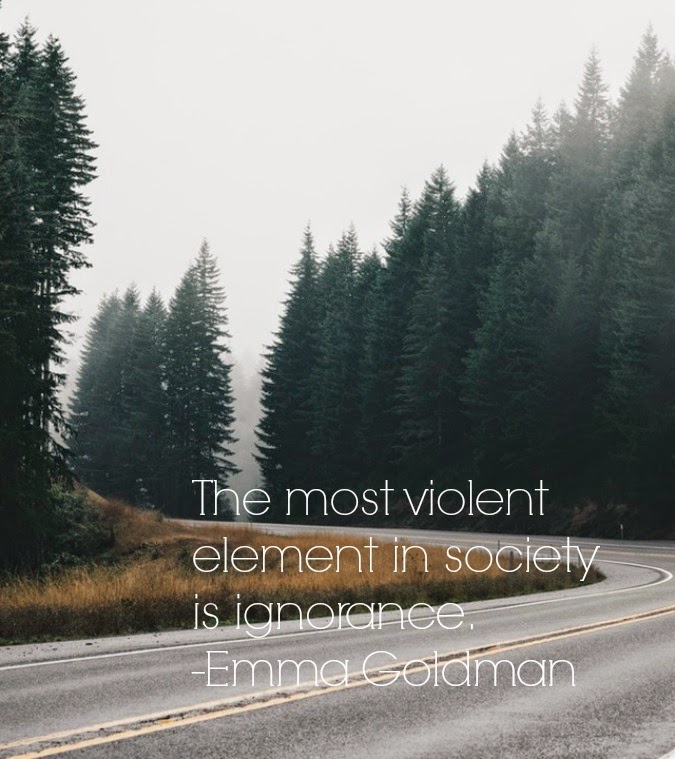 Bottom line, we can take action. We can recognize that racism is still alive. We can teach our peers and our children and anyone else that there are wrong and right ways to treat people, that racism is wrong, and that ignorance hinders society. This 9 second video proves that we still have major issues and we can't gloss over this fact. Racism and discrimination doesn't just affect one group, it affects us all, so we all need to stand up for it.