When Michael said he wanted to do Thanksgiving just the two of us, I was hesitant. I've NEVER spent Thanksgiving without my family. I cried before we left. I decided to get over it, it would be fun. And I can admit, Michael was completely right. Driving back yesterday from the Super 8 Motel in Childress (actually, really quite nice) Michael and I realized we have never really taken a vacation just the two of us since before we were married. So this trip was special in more ways than one. We celebrated our 10 year anniversary and we celebrated Thanksgiving, just the two of us.
We left Dallas and stayed the night on Wednesday in Amarillo. We arrived in Taos on Thursday without the slightest idea of plans. Luckily, my mom has been there many many times (and I have too, I just don't remember much) and she told us all the hot spots.
We hiked the mountains and the altitude got to us and we were quickly out of breath for the 6 mile trek. It was so fun to see the dogs running and jumping through the snow. I'm not sure what's cuter: dogs in the snow or dogs in the sand. 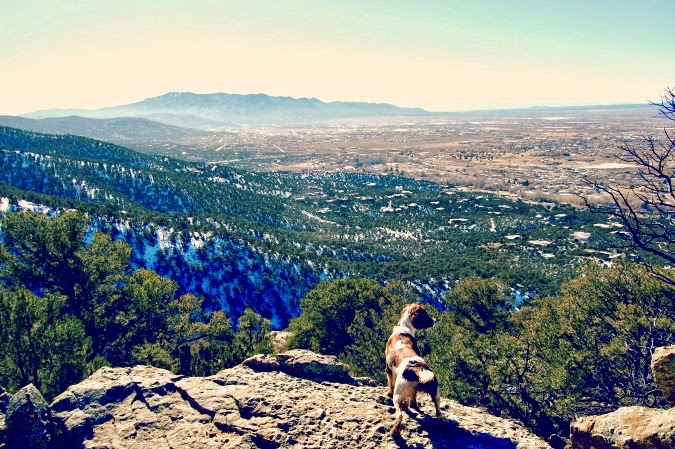 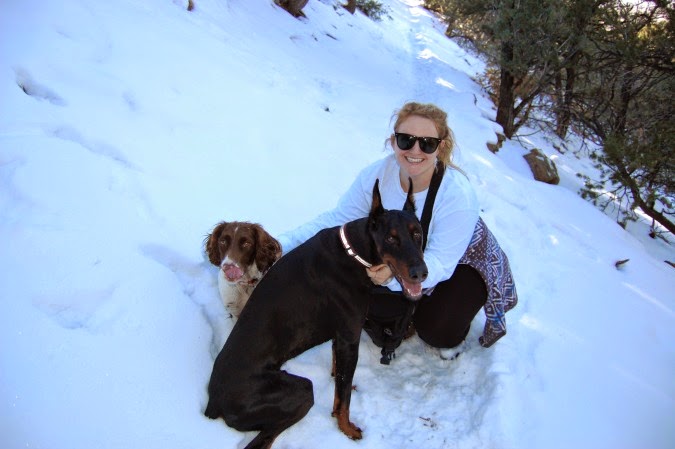 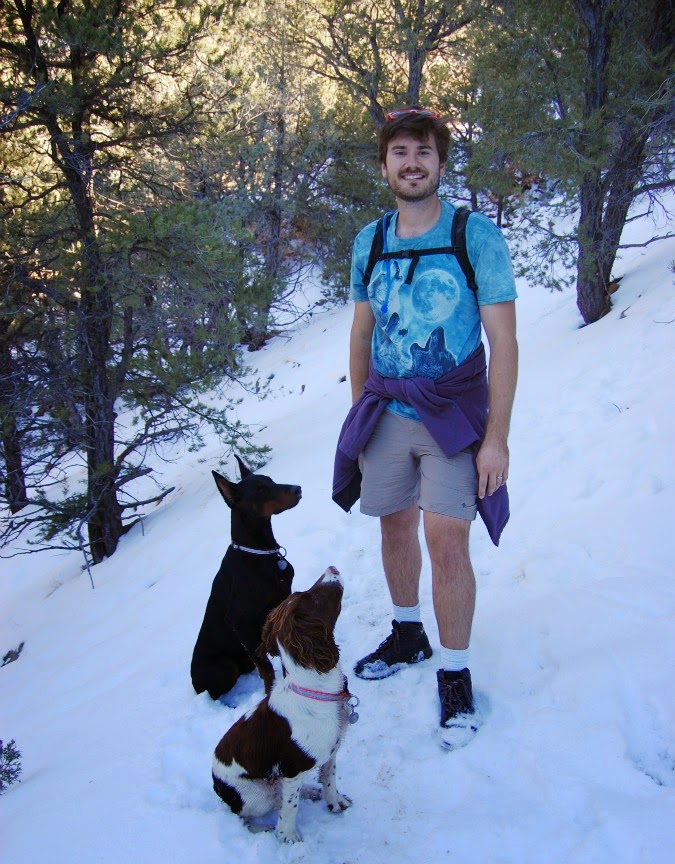 Although the weather was exceptional.
After the hike, we dropped the dogs off and headed to the Taos Ski Valley. We were running behind (speed limit is Taos is much slower than Dallas) for our shuttle to pick us up and take us to the restaurant. See, the restaurant is towards the top of the mountain, where four wheel drive is required to make the trek. we did not have that in Michael's Hyundai Elantra, which is a stick shift, I might add.
We searched for the shuttle and went to the guard shack. I could tell he thought I looked ridiculous (I did) as my bare knees were knocking walking in the cold. He radioed the sheriff who told us “Just maintain 20 miles per hour and you'll be fine.”
Without hesitation Michael said, “Let's do it!” Terrified we started to ascend the extremely icy road that twisted and turned towards the top. I would've taken pictures but I was too nervous saying Hail Mary's and holding onto the car for dear life.
About halfway up we hydroplaned straight into the side of the mountain. Luckily, there was no damage and we slid back down the hill. As we were just about to leave we see a car with a sign on the side that read “Bavarian Lodge”, the name of our restaurant, and Thanksgiving Dinner was saved.
Adam, our shuttle driver, told us we were utterly nuts for trying to drive up the mountain without 4-wheel-drive. We finally made it to the traditional German lodge, owned by a German himself. 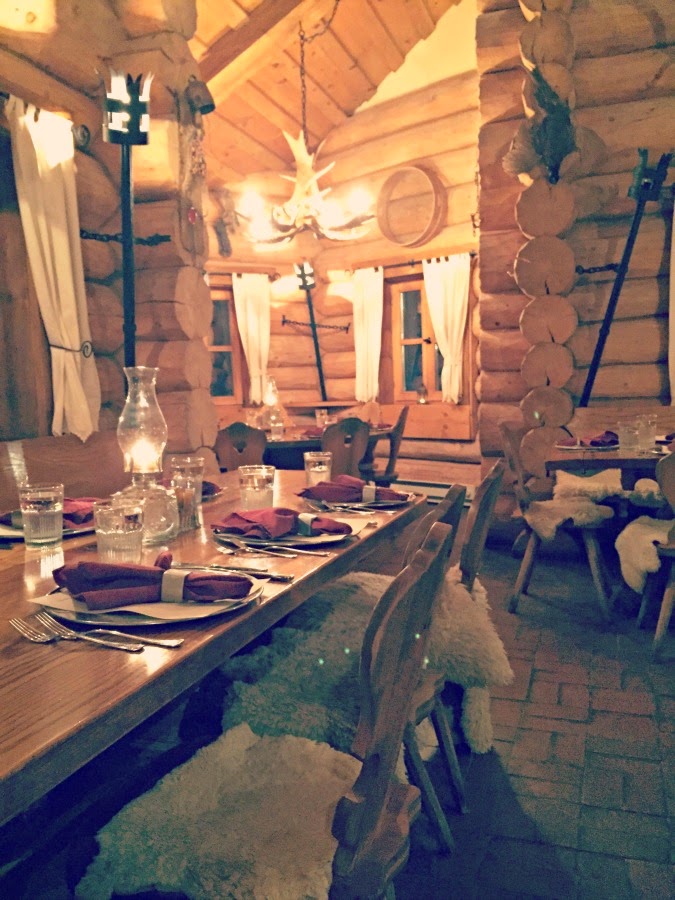 We stuffed ourselves with a traditional Thanksgiving meal and I barely kept my eyes open on the drive back.
Friday we crammed in the sights and sounds and hikes of Taos:
San Francisco of Assisi Mission Church. Fun fact, I helped re-adobe the church around age 12 for a community service project. 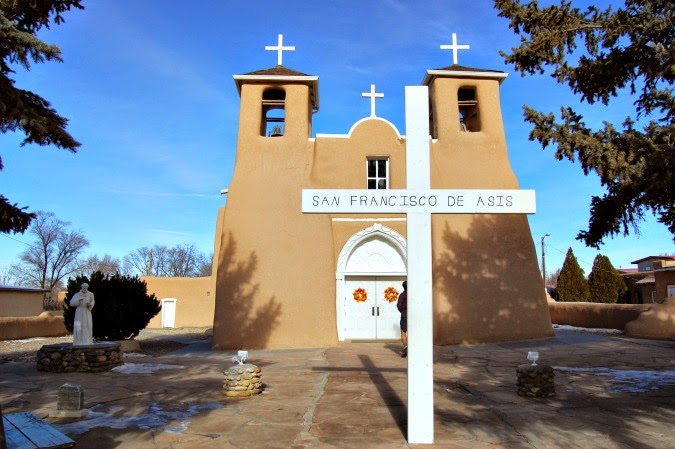 We toured the Taos Pueblo. Our tour guide, Elliot, was absolutely fantastic. He really made me appreciate the land and the way the Indians tend to think about it. 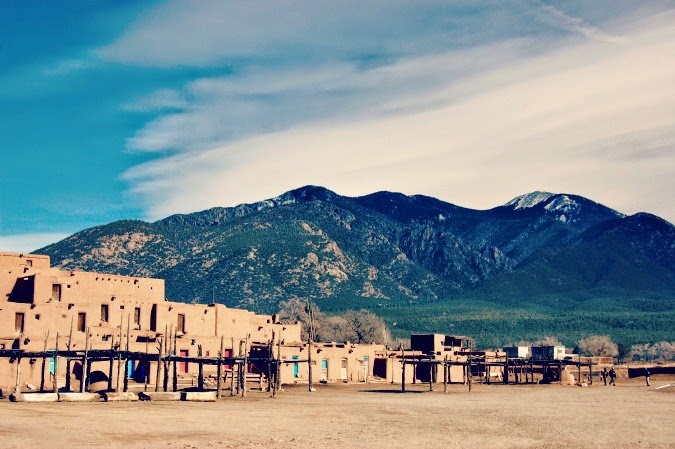 Drove to the Rio Grande Gorge Bridge. We hopped out and took some pictures. 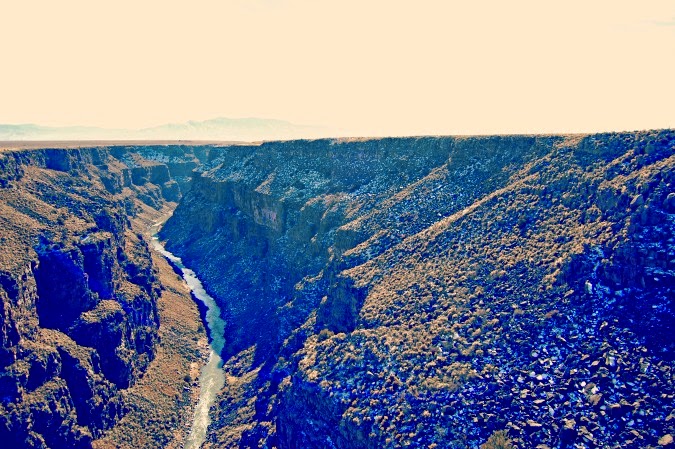 We visited the Earthships. AKA, people living off the grid.
The highlight of the trip was the hike around Williams Lake Trail. It was literally like we were walking in a fairtale. White wintery snow around the bright green evergreen trees. 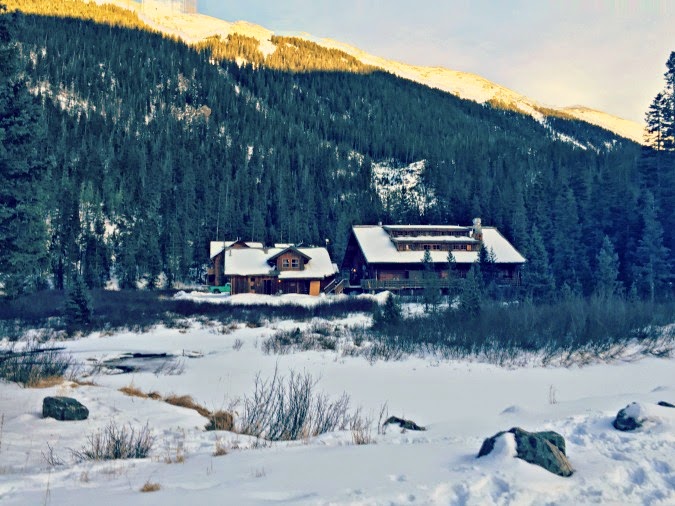 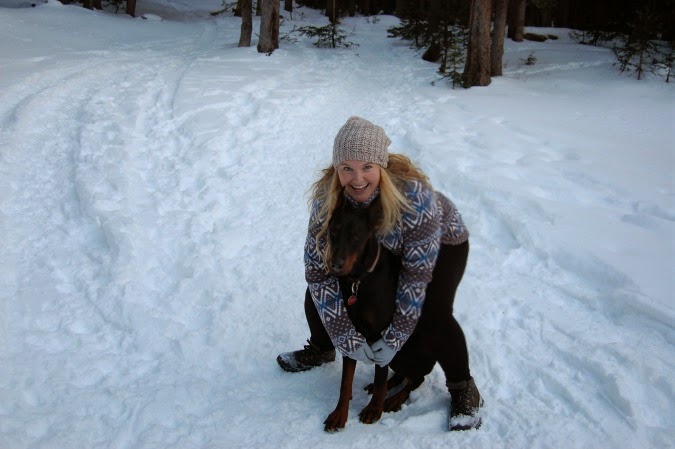 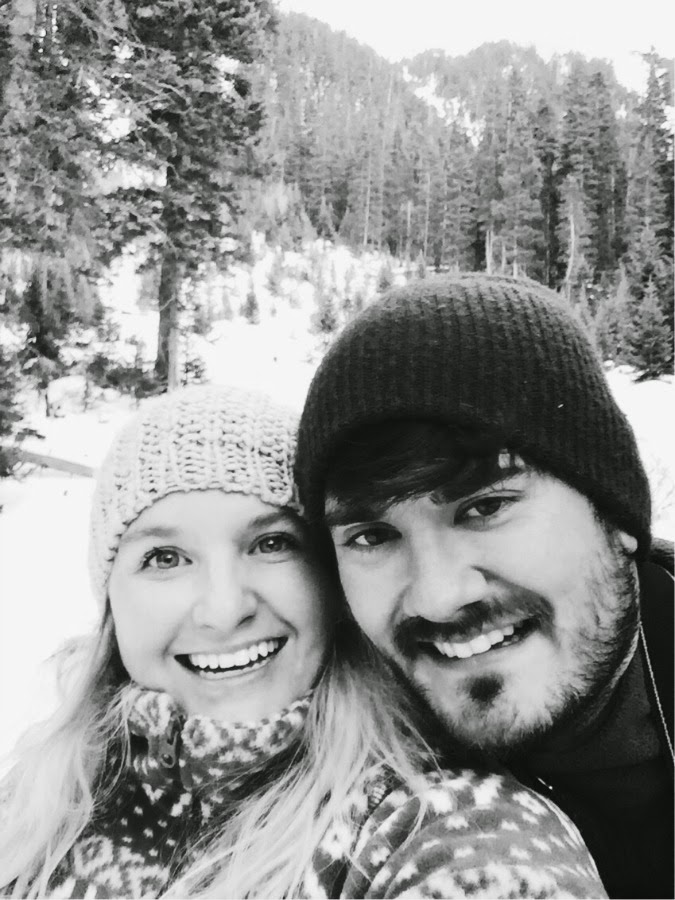 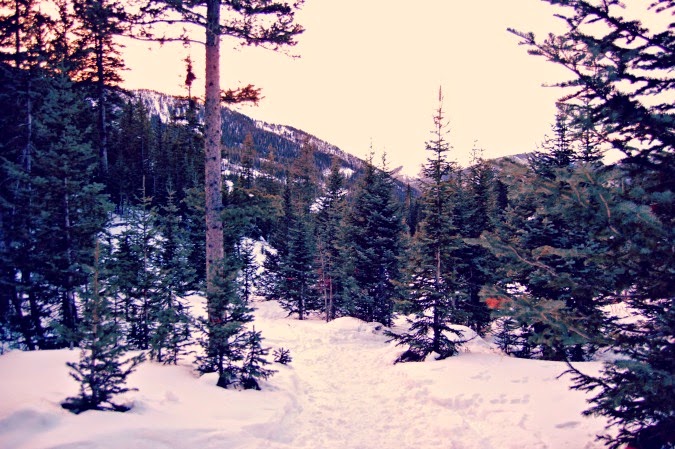 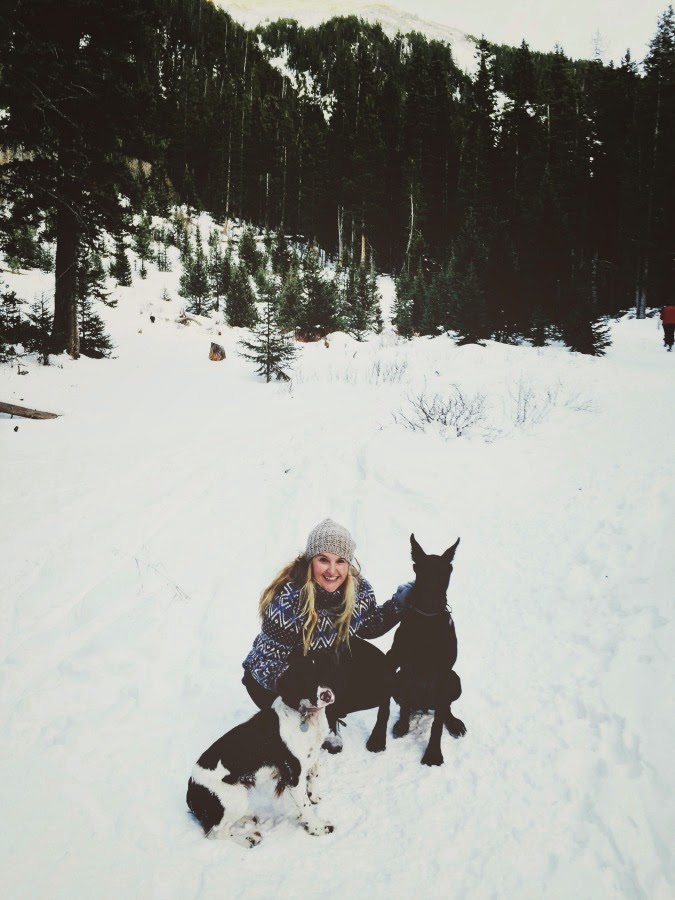 Despite being cold we stopped in Arryo Seco for Taos Cow Ice Cream, we ate Dinner at Orlando's and breakfast the next morning was at the Taos Diner. Get the cinnamon roll. All very good.
I haven't been to Taos in at least 10 years, but it reminded me how much I love it and how I need to go back. And to road trip more. And to travel more. And to take more vacation days. And sometimes, Michael is right.

My Most Impactful Blog Posts