This year, Thanksgiving is going to be different. For the first time, in all my 27 years of living, I'm not spending it with my family in Louisiana. Splitting holidays is one of the hardest parts about marriage to me. Call me selfish, but I love my family traditions and I find it almost unbearable when I have to miss out.
But this year is different. Michael wanted to celebrate Thanksgiving and our decade of dating by spending it in Taos and Santa Fe, New Mexico- just the two of us and the dogs. I thought long and hard about why we shouldn't go, but I decided to let Michael (finally) pick and make our own tradition.
One tradition we kept this year is Friendsgiving. This was the 4th annual Friendsgiving for our group and this year's was extra special. It also helped that Michael and I's anniversary fell on the same day. 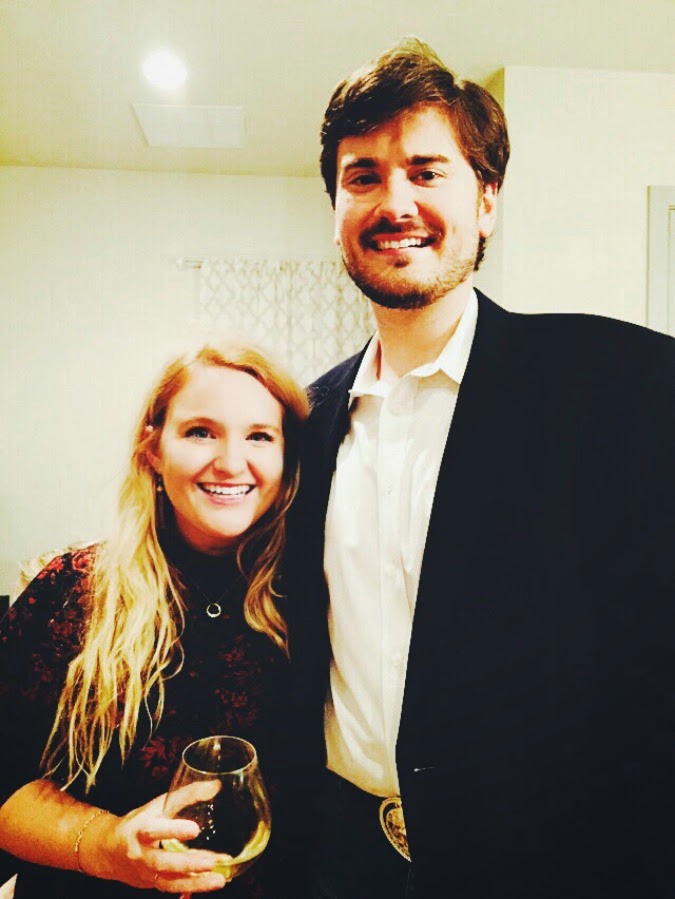 Michael made a lamb roast and I made a twice baked potato casserole (highly recommend, carb and cheese loaded). Just like regular Thanksgiving, there were some hiccups. The gas stove wasn't working! The poor hostesses had to run next door to heat anything up. 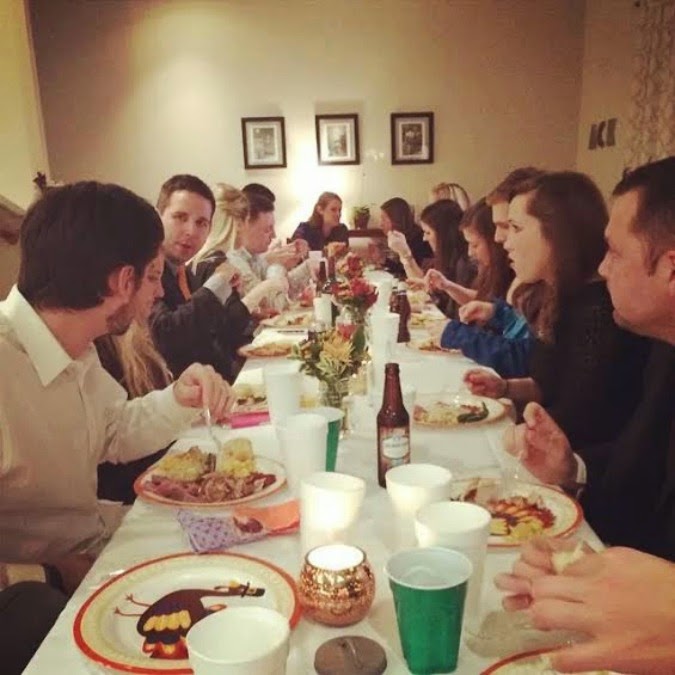 Luckily, the Turkey was fried. 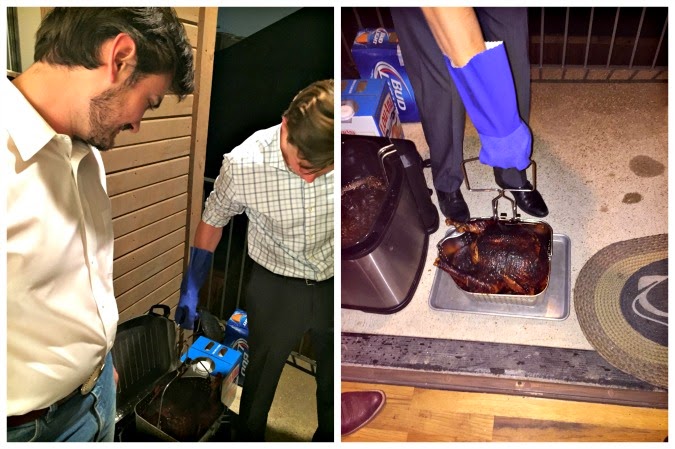 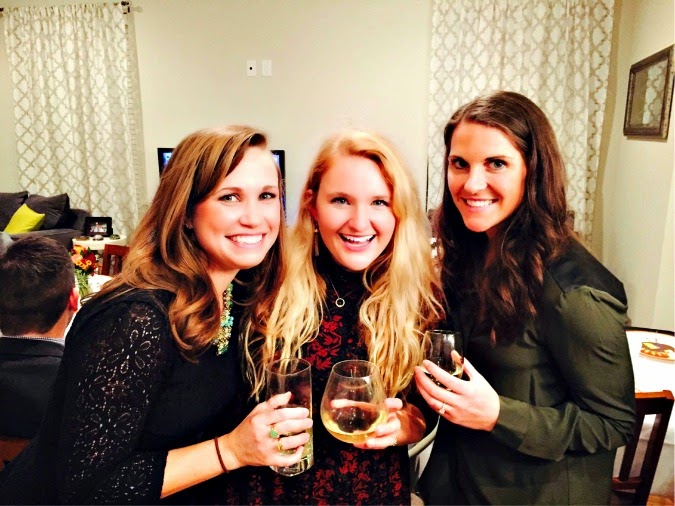 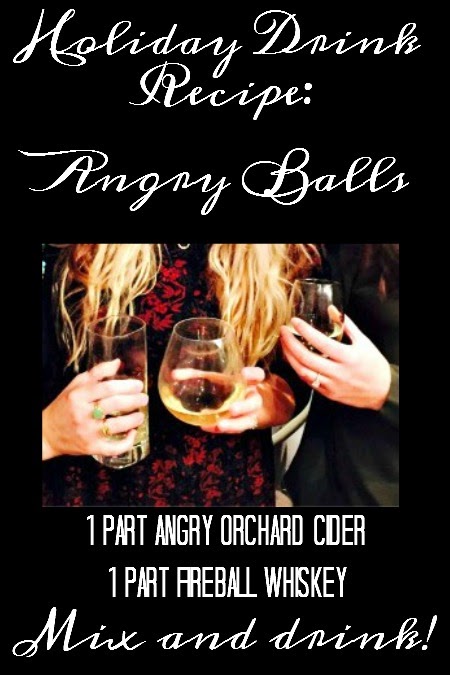 I have to ask Michael approximately 3487 times to take a picture and then he will take them at odd angles until I yell at him. 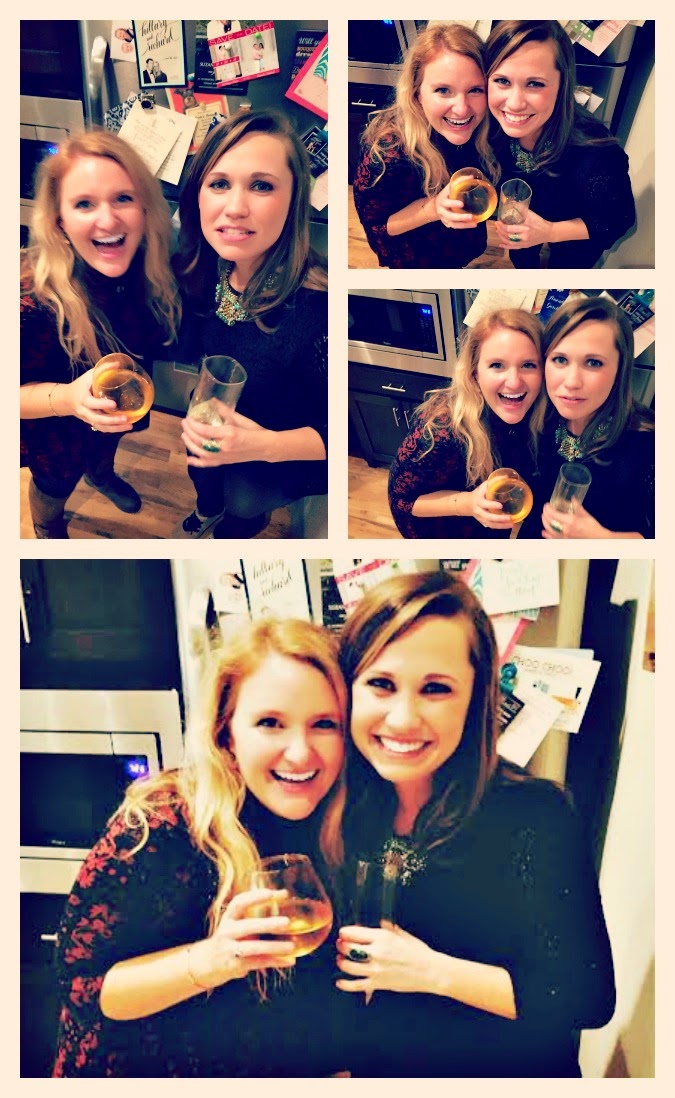 We even let the boys have a turn, so generous. (By a turn, I mean I forced them to stand together and smile.) 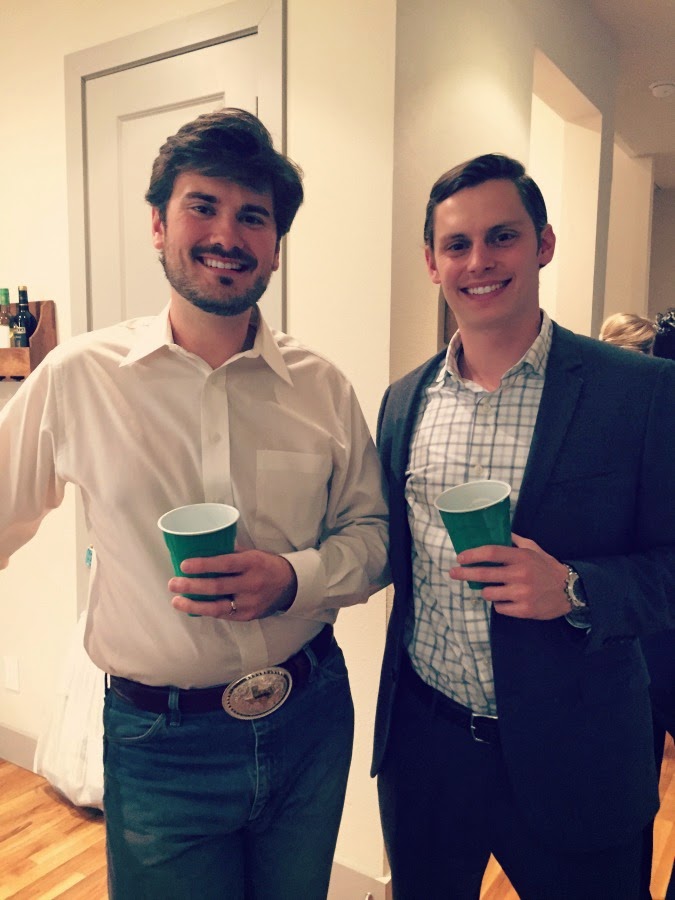 Like a big, happy family, we went around saying what we're thankful for. It's hard when there's so much, but I'm putting all of the above on my list. Especially Angry Balls.

P.S. If you have any recommendations for what we should see/do in Taos or Santa Fe, let me know! I haven't been since I was 14, so I have a lot to catch up on.