I woke up this morning, glanced up at the ceiling, and yelled at Michael: “We're not in Europe!” It feels surreal to be back even though I know it's only been 11 days. That may seem like nothing to you, but to me, it feels like forever. It also helps that I only averaged 3.7 hours of sleep per night, so our days were really,
really long. I fully intend on recapping the whole trip once I have a solid 8 hours under my belt. And once I can form more coherent sentences. 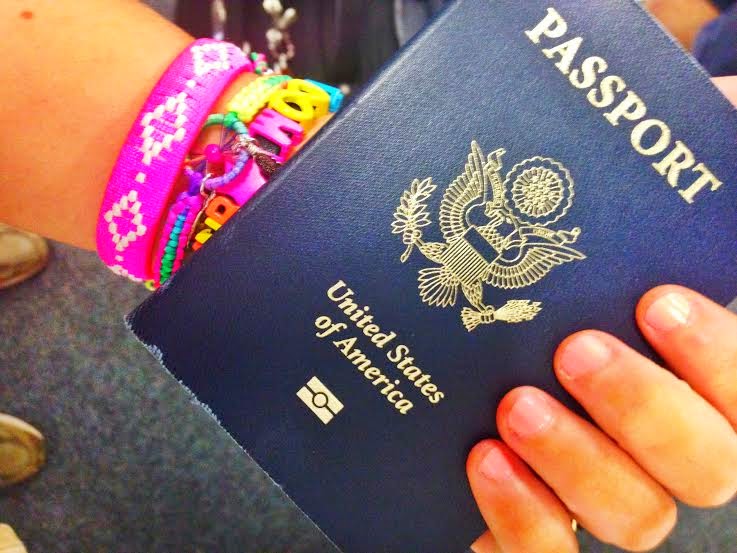 But, there are a few things to note:
I'm writing this as I drink a large ice water, which apparently there is a shortage of ice going on in Europe. I know this because the guy in our Hostel in Prague told us. I find that both odd and humorous and I really love ice.
I am proud to say I didn't gain an ounce of weight while abroad even though I ate like crazy. I had my fitbit with me and at least 5 of the days we walked over 35,000 steps. 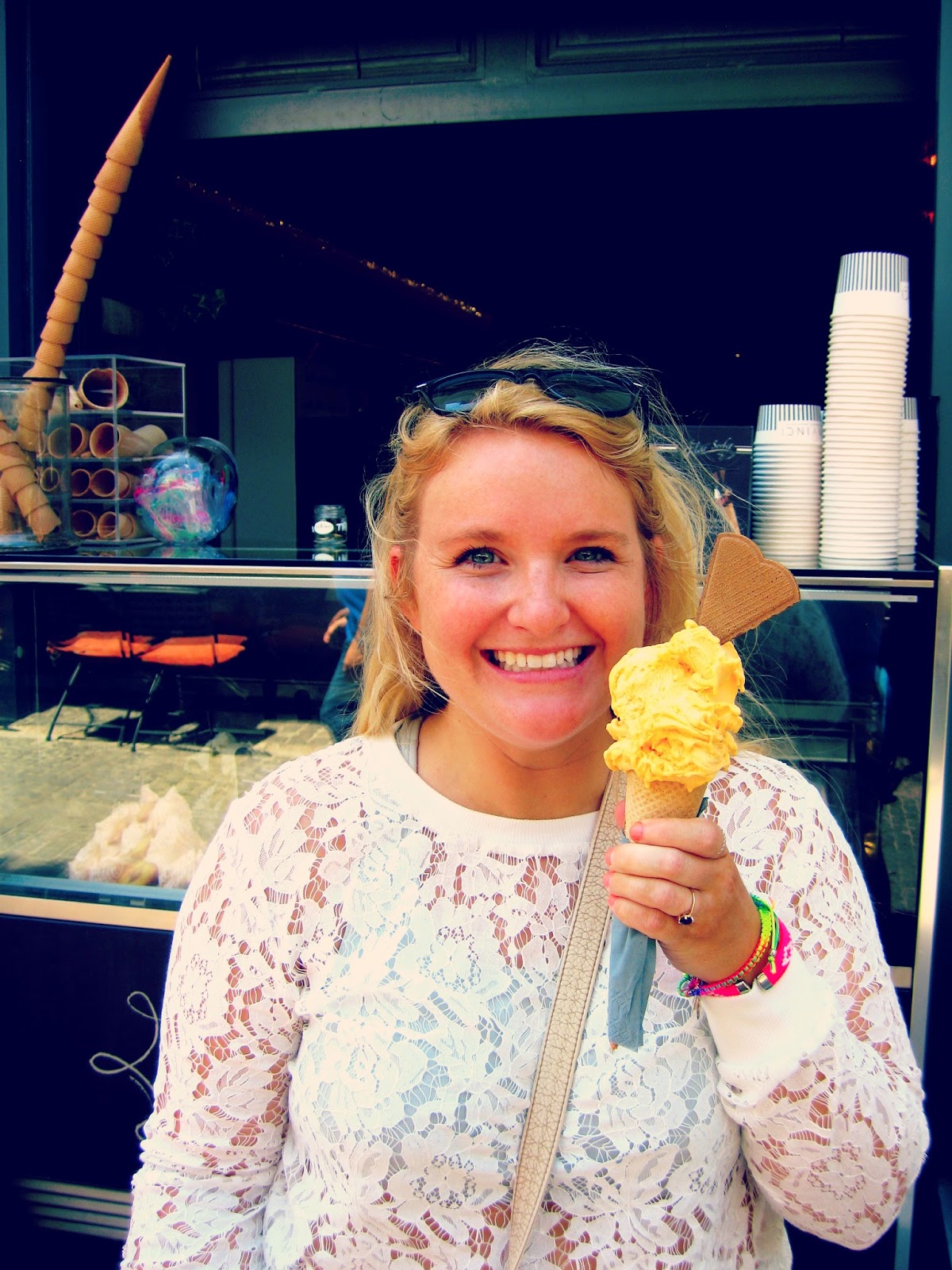 Although, I can't tell you the exact amount because on Friday night at the festival someone stole it! I wish that I was joking. Michael's wallet was also pick-pocketed the same night, but luckily they just took the money and threw the wallet out. We were out €70 but at least he has his ID and credit cards. Sometimes people really suck.

I think I could easily see myself living in Prague. 3 days was not even close to enough to see everything. 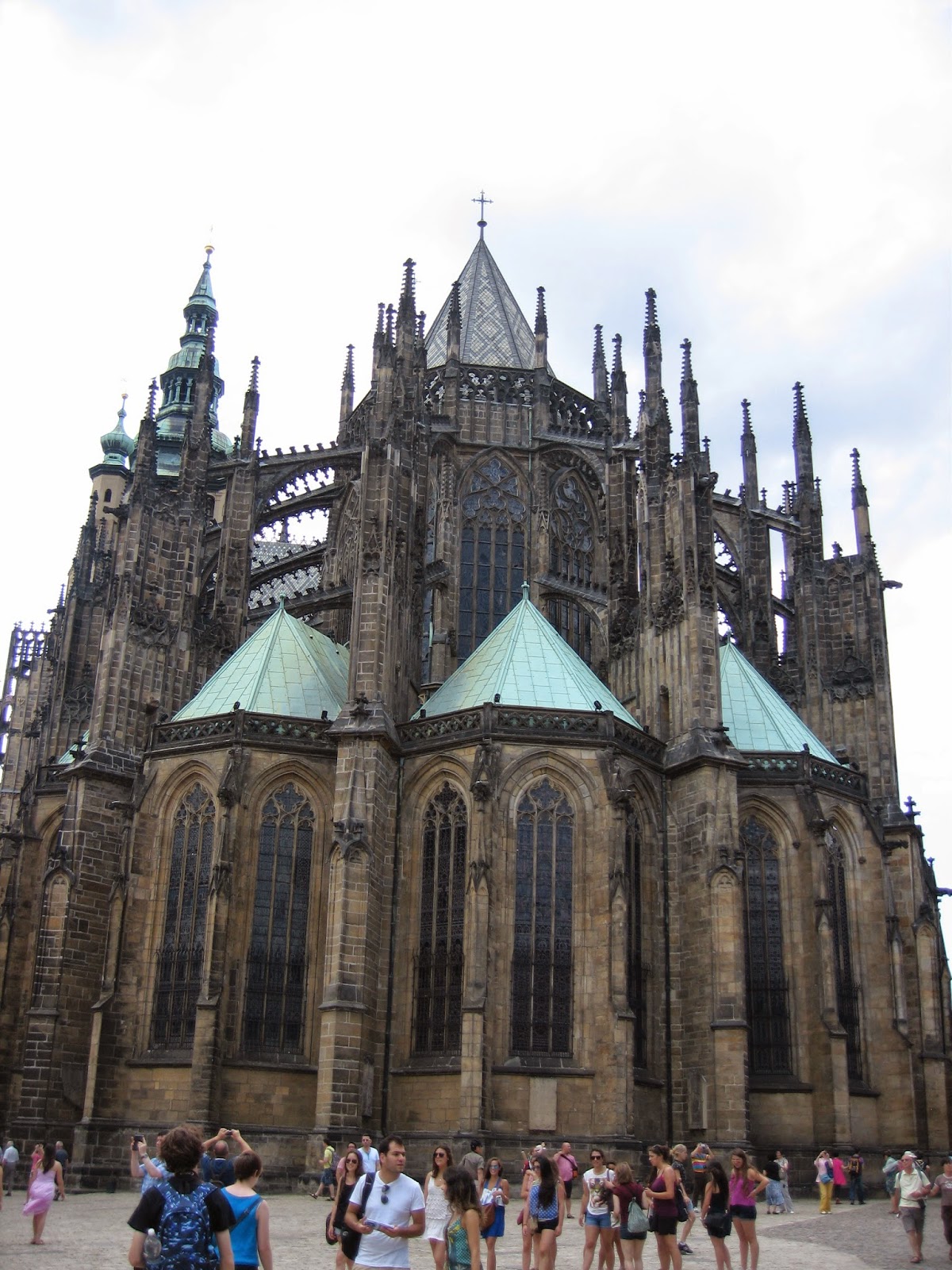 The first day in Prague I noticed my leg getting red and itchy. I contracted some type of rash that has luckily gone away, but it seems I can't leave Europe without some type of bodily souvenir. But this is my favorite souvenir: 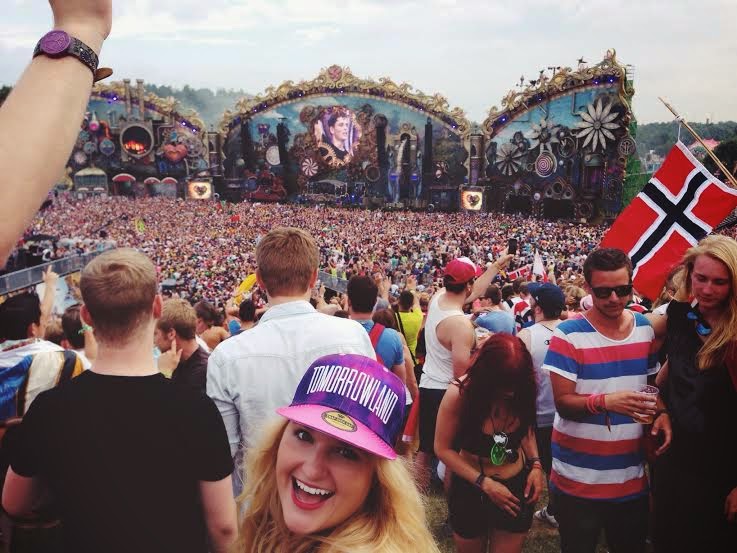 Traveling with boys is gross, weird, fun, and awesome. I was never scared of getting mugged on the street or lack of opinions on where to eat next. 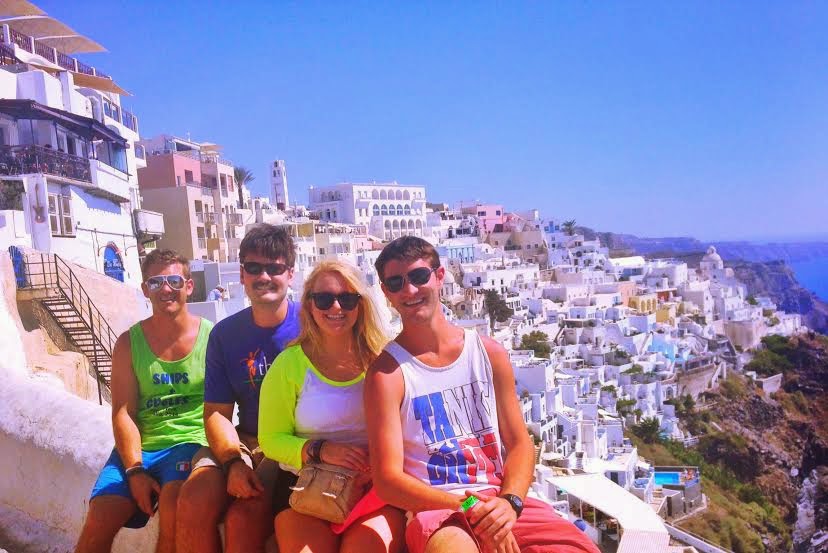 I went way over my international data usage. I thought I was only going to use it when I was around wifi, which I did, until Tomorrowland. I was being interviewed by Studio Brussels and I had to find out where to meet them next so I had to check my email and give them a call. For the future, if you call AT&T (or probably any carrier) in advance, it's $30 to get an international plan.
I could post about 182 times about how awesome Tomorrowland was this year. It was/is the best festival/production/fairytale music event ever in the history of things. But I won't post that many times. I promise.

I took this picture with my phone! I can't wait to see how the ones with the real camera turned out!

Now I better face reality and also see all the celeb gossip that I missed. Just kidding. I'm going to go take a nap.