The Movie Version of Me

Do you ever imagine your life as a movie? Maybe it's a drama. Or a comedy. Or a love story. Or an action flick. Or a chick flick. But whatever it is, I always think about who might play me in a movie.
I asked Jill of Jillian Lorriane to partner with me and come up with who she thought she would be in a movie as well. Her answers are far superior to mine. But that's only natural since the girl IS a professional writer. And it shows through her effortlessly entertaining blog posts. So one day, when she's famous, maybe I'll have her play me in a movie. 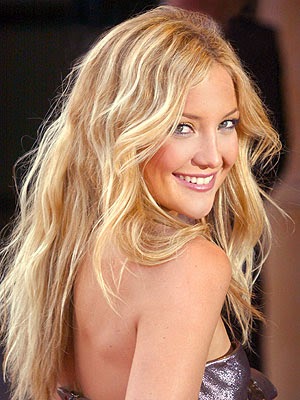 Now, I'm not saying I necessarily LOOK like this person.(Well, in my dreams). No matter what kind of movie it is, I think Kate Hudson would adapt pretty well into the role. She and I do share some similar qualities, like long blonde wavy hair. Well that's about where the similarities stop, but still.

When I first saw her in “Almost Famous” I knew, she and I were kindred spirits. (If you haven't noticed, the blog design is supposed to mirror her look from the movie, especially the sunglasses.) Then when she was in the movie “Nine” and sang AND danced, it was obvious, she is everything I want to be in life.

I like to think of her a more beautiful, more relaxed, funnier and just all around better person than myself. So, she might as well play me in a movie.

Jill is now going to eloquently describe her movie characters. Take it away Jill…

Comedy –Tina Fey
I know, I know, I know. Every girl under the sun thinks she’s Tina Fey’s soul sister. But listen. I was Liz Lemon for Halloween once. And also, I have Tina’s hair and we can’t argue that fact. And also also once a guy tried to hit on me by calling me Tina Fey. So I kind of have a special connection here and I’m sticking with Tina on this one. Tina would play my life effortlessly, mainly because it’s hard to know where her model of life and my own life begin. She would eat a lot of cheese puffs and dance awkwardly and look for kindred spirits in the Barnes and Noble bathroom. Basically she would be herself/Liz Lemon and she would nail it because she’s Tina/Liz and she’s a better me than I am.

This choice really comes down to one key thing: the Claire Danes crying face. Have you seen it? Are you looking it up right now? Do you have so many thoughts and feelings on the subject? Me too.

I believe the Claire Danes crying face taps into some sort of superhuman emotion that all of us have felt but few of us can convey. I imagine Claire playing me in a movie would be 90 minutes of sheer crying face, in other words: perfect. 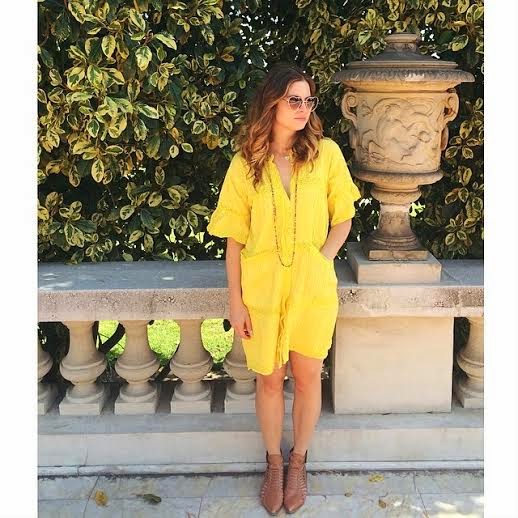 As an added bonus, I’m a crazy huge teen soap fan and the idea of Angela Chase related to me any way gets me all thrilled and all Jordan Catalano-d. (I don’t know. That’s clearly not a word, but I’m not backing down now.)

I know what you’re thinking and, yes, Rachel Bilson isn’t exactly known for her action roles, but, let’s be real, neither am I. The idea of an action movie about my life is so ludicrous that I feel like I can break any rule here.

I feel like Rachel is in the wrong genre in the first place. She would rock an action role, I’m sure. Remember her in The OC? She played Summer Roberts and her (borderline action heroine) rage blackouts LIKE A CHAMP. A champ, I tell you.

Plus if we cast Rachel that means I could probably convince the producers to cast Adam Brody in the lead male role, and my love for Adam Brody is so, so deep I can barely put it into words.

I’m not sure why Lauren Graham isn’t our current rom com leading lady. In my mind, the chick flick genre has had a huge gap ever since Meg Ryan lost control of her hair and disappeared from the public’s eye and Lauren is the obvious choice to fill it. (Well second obvious choice after Mindy Kaling, but I didn’t want to become too much of a stereotype here.)

There’s no one in Hollywood right now who can talk quite as fast as Lauren or make Bjork references with quite as much ease. Lauren just has that magic factor. That Frank Capra 40s dialogue factor. That Lorelai Gilmore is a goddess factor, you know? 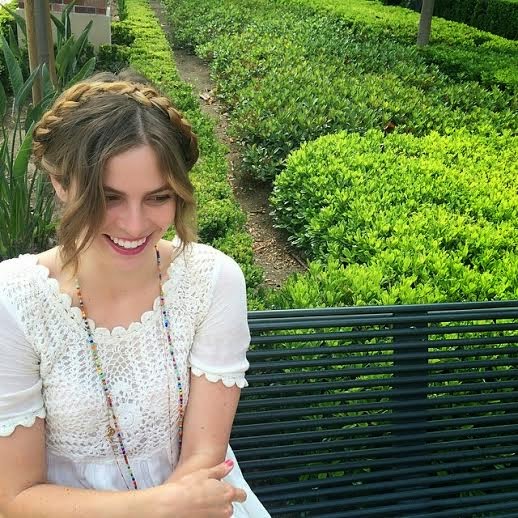 Basically Lauren as me would be an episode of Gilmore Girls on the big screen.

And suddenly this whole post comes full circle. Is it possible I choose my actresses based on the television roles they once played that deeply affected my life?

I’m going with a hmm.

See what I mean?! I freaking love Jill, her way with words astounds me. Read more of Jillian Lorriane and find her on Bloglovin, Twitter, and instagram.