Do you ever look in the mirror (or in your iPhone's front facing camera) and think, “I suck”? Well sometimes I do. I get down on myself. And then I realize, at least I'm not that guy. Things really could be a lot worse. 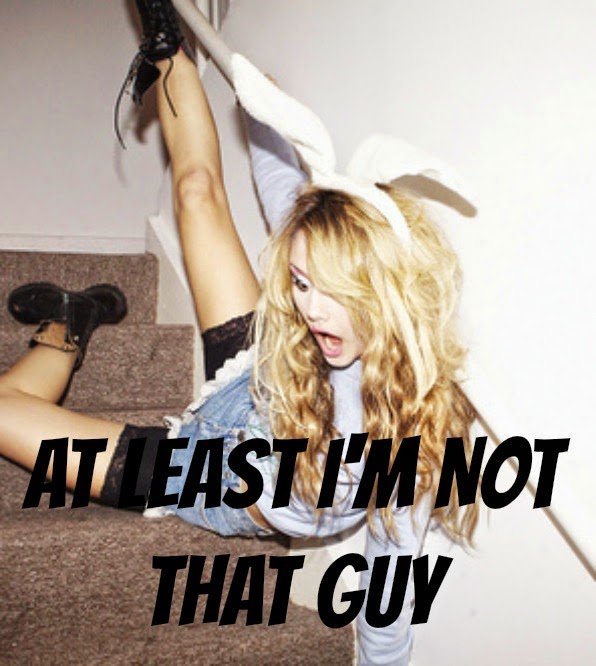 At least I'm not Kimye. They got married in Italy this past weekend. Sure Kim looked pretty. Kayne looked like Kanye. (I wonder if he intereupted her during the vows: “I do love you but, Jay Z and Beyonce should be here.”) BUT everyone is just waiting to see how long they really last. A few months? A few years? A few…days? I'm glad no one's betting on my nuptials. 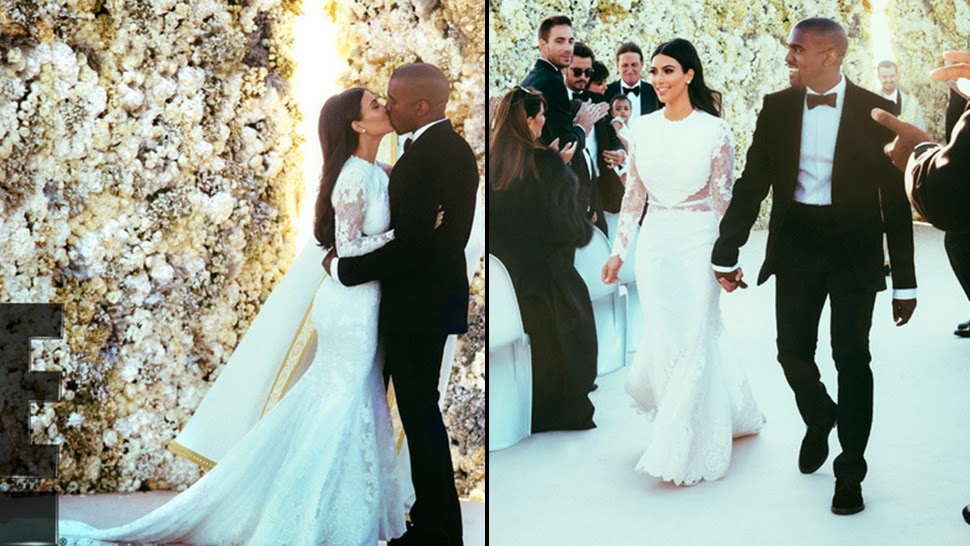 Bonus: Check out how the New York Post covered the story. Hilarious. Extra bonus: They spent $136,000 on flowers. Great.

At least you're not Rob Kardashian (or any Kardashian for that matter). But come on, Rob! He missed his sister's wedding after a fight. Word is he didn't want to be caught looking fat in photos. That's pretty low, even if there wasn't an In-N-Out Burger in a 100 mile radius.

At least I'm not Pamela Anderson. Sometimes I wake up in the morning looking rough. But this, this is just weird. Pam looks as if her hair had a battle with a wolf and hasn't slept in 72 hours. Which actually might be the case.

At least I'm not Kate Middleton. The wind blew her dress up which is really unfortunate when you have about 863 phtographers trained on you at all times. I've been there Kate, I've been there. The wind blown skirt. Not the photogs.

At least I'm not the Obama Administration. This weekend, they accidentally emailed the name of a
top CIA official in Afghanistan to thousands of reporters. Smooth moves.

At least I'm not T.I. The rapper, not Texas Industries the company (they make your calculator), just so we're clear. He got into a physical fight with Floyd Mayweather. They fought at a Fat Burger in Las Vegas. I wonder who won? JK.

At least you're not… nope I'm out of ideas. Better yet, here's you're chance to be a lucky guy (or more likely girl) and win $115 to Target. 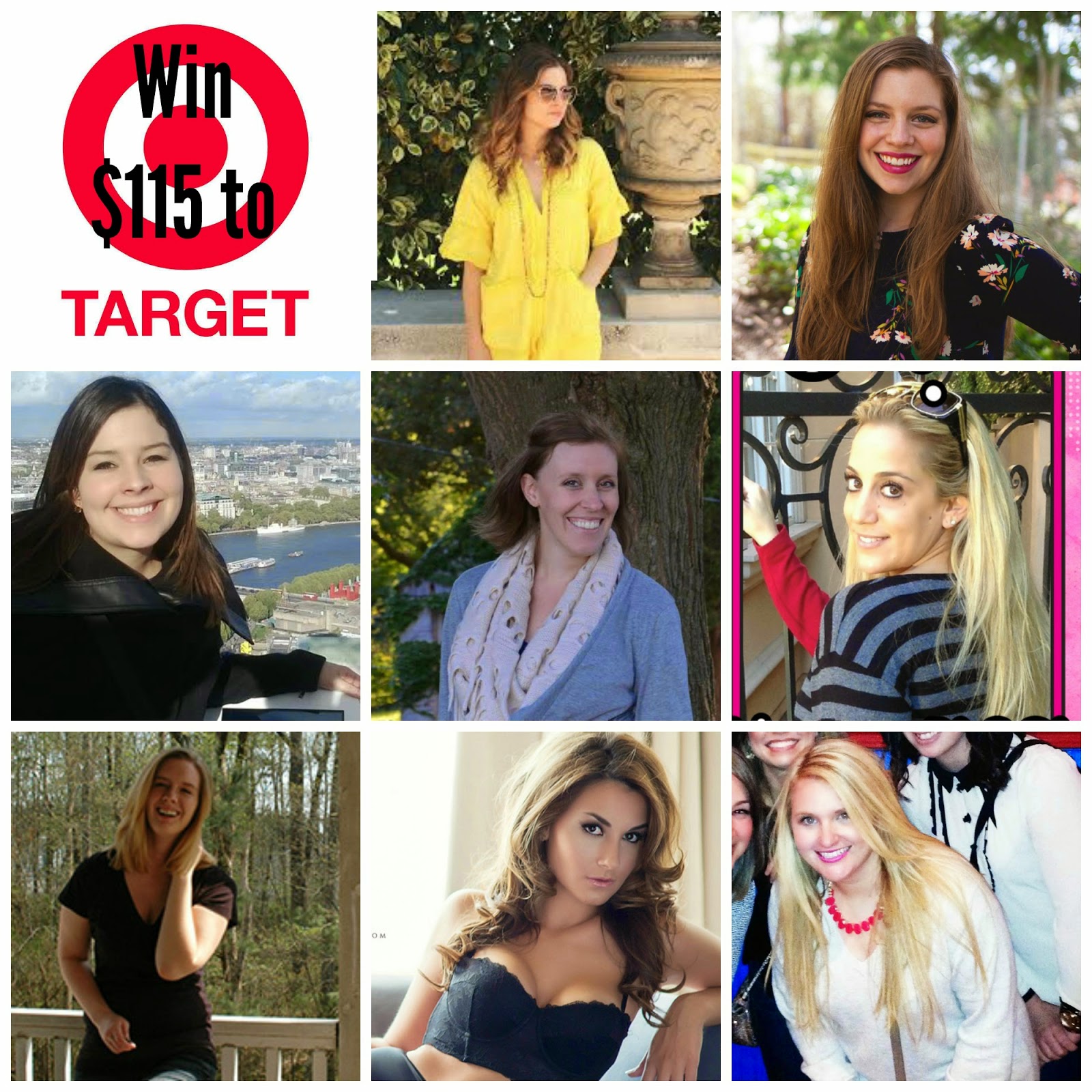