Uncategorized
First I want to say I have never and will probably never again call Michael “Mr. In Between”. AKA my husband. I like to call him Michael. I don't really call him anything else. Except I do have a nickname for him: Stoop.
Don't go throwing up with how cute it is. That is short for stupid. Stoop..id. See, how cute we are? 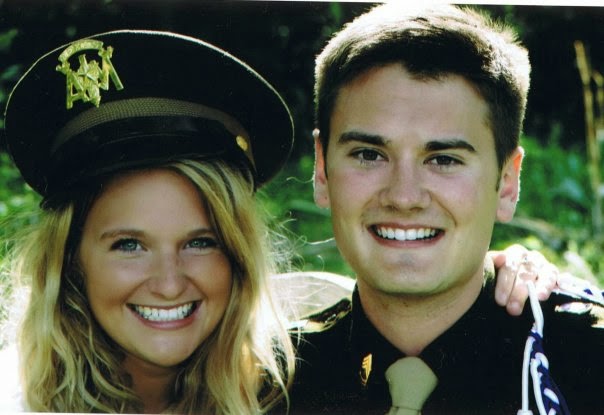 Since today is his 27th birthday I thought it appropriate to write a post about him. Warning: He's weird. But aren't we all?

He currently has a pink bike rack he bought off Craigslist on his car. He likes it since no one will steal it.

When I first met Michael (when we were 17) I thought he was rich because our first long phone chat he was going to his “farm”. I could not have been more wrong. Dammit. I kept going out with him despite it. It was actually land that his family owned that has a trailer on it. But he loves this place to death.
Once he is set on something he CANNOT change it. He never got a Facebook, therefore he will NEVER have one. He has never read this blog, so he won't read it, ever.
On that note, he is hates technology. He just got an iPhone. And he won't even let me show him how to use it. It infuriates me to no end. He won't even get an iTunes account.

He likes to do funny things with his facial hair, just for the hell of it. On our cruise the guys decided to make it a “mustache” cruise, I think Michael is the only one participating. 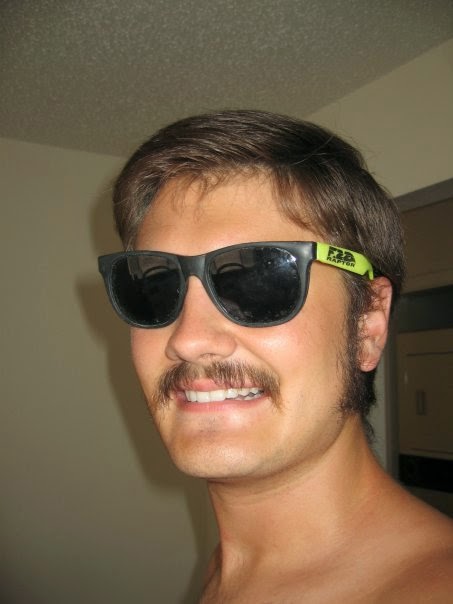 We both don't get what all the fuss was about the movie “Perks of Being A Wallflower.” In fact, we hated it and Michael wanted to turn it off.
He doesn't care about sports. Not at all. In fact, I am the bigger sports fan and that's only because my Dad is a die hard baseball fan. His motto, “I like to play sports, not watch them.”

He's had the same best friend since the first grade. In fact, his 3 best friends all went to the same high school.

He'd rather be outside. Camping and fishing, preferably. While in his hammock tent. 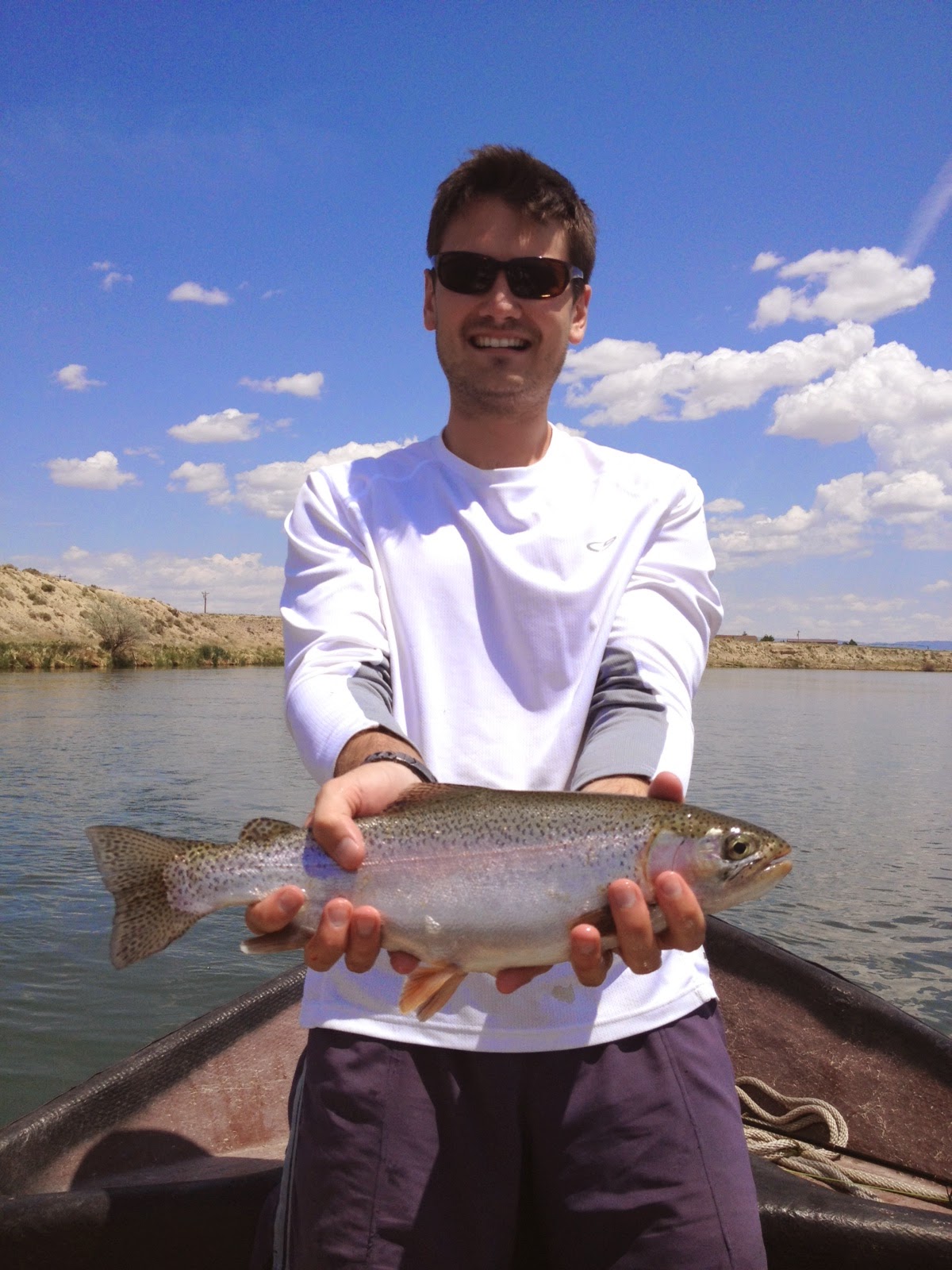 He's very handy. He knows how to fix just about everything and if he doesn't, he will spend hours figuring it out until he does.

His favorite outdoor activity is mountain biking. I like to ride a bike but let's keep it to the street please. He also likes rock climbing, and y'all know how I feel about that…
He will dance. Scratch that. He loves it. This is probably one of the main reasons why we are together. Dancing is my favorite thing, so the fact that my life partner is also my dance partner makes it even better. 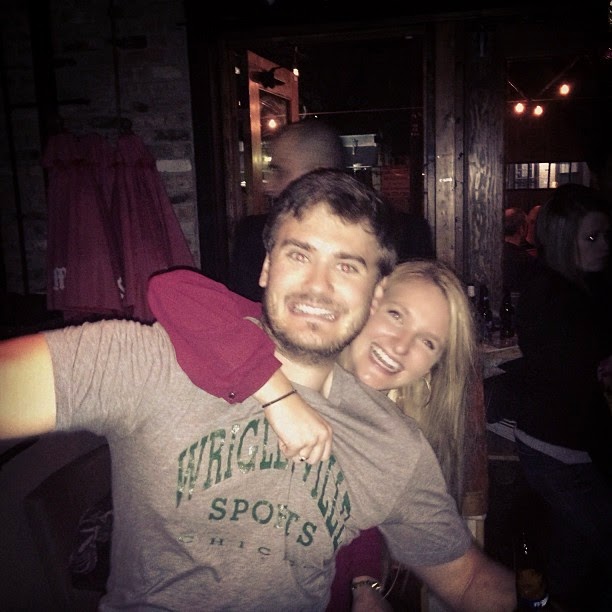 He has a current conspiracy theory that they are playing bad electronic dance music on the radio so the general public won't like “our music.” It's very far fetched. But he detests the song “#Selfie” and thinks main stream radio only plays the “shit songs” but he'd rather it that way.

He cannot sit still. Sure he'll watch TV or movie occasionally, but generally he has to be doing something.  And he will occupy himself with just about anything.

He and I have been saying goodnight the exact same way since we started dating. Whether we're on the phone or in bed, we say it the same every night. We're a little superstitious about it.

So happy 27th birthday Michael, thanks for being born!