A Tourist in My Own City

I think I walked more miles this weekend than Aretha Franklin has hits (which, if we're counting is 88 and then maybe I didn't walk that many, but it was close.) On Friday Michael and I went out to celebrate after the radio interview. I'll be honest I was shaking I was so nervous. I haven't yet listened back to what I said, I'm a little weird-ed out by hearing my own voice. But hopefully I'll share a snippet here.

We went to one of our favorite Dallas restaurants, Tony's. It's super cheap, BYOB, down home, Italian food and it was just what I needed.
Saturday we invited over my parents and Michael's mom and grandmother to the Dallas Arboretum. It's a 66 acre botanical garden and right now, they have the “Dallas Blooms” and the entire place is covered with cherry blossom trees and tulips in every color imaginable. We took some pictures and strolled around and then were ready for lunch. 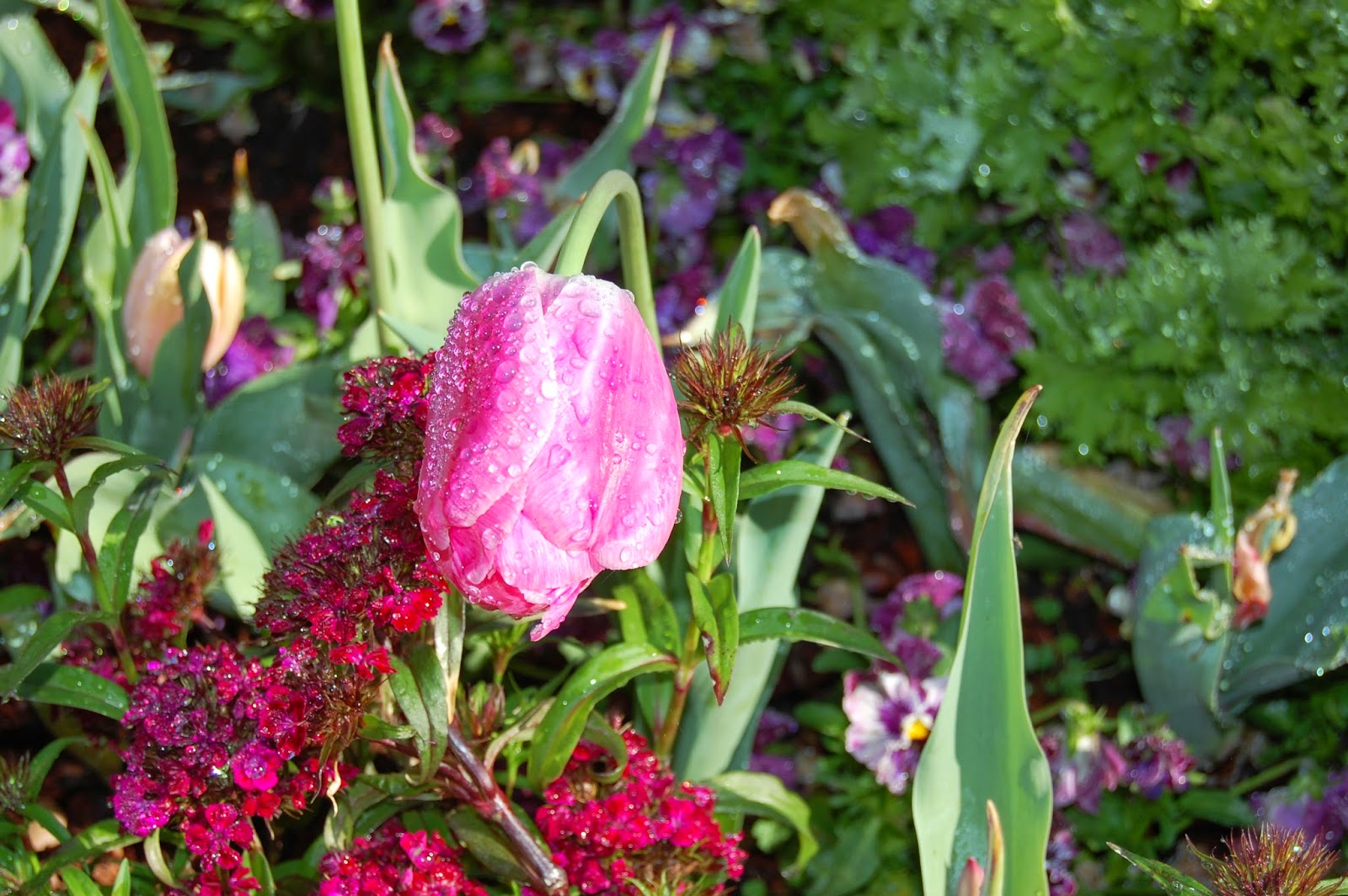 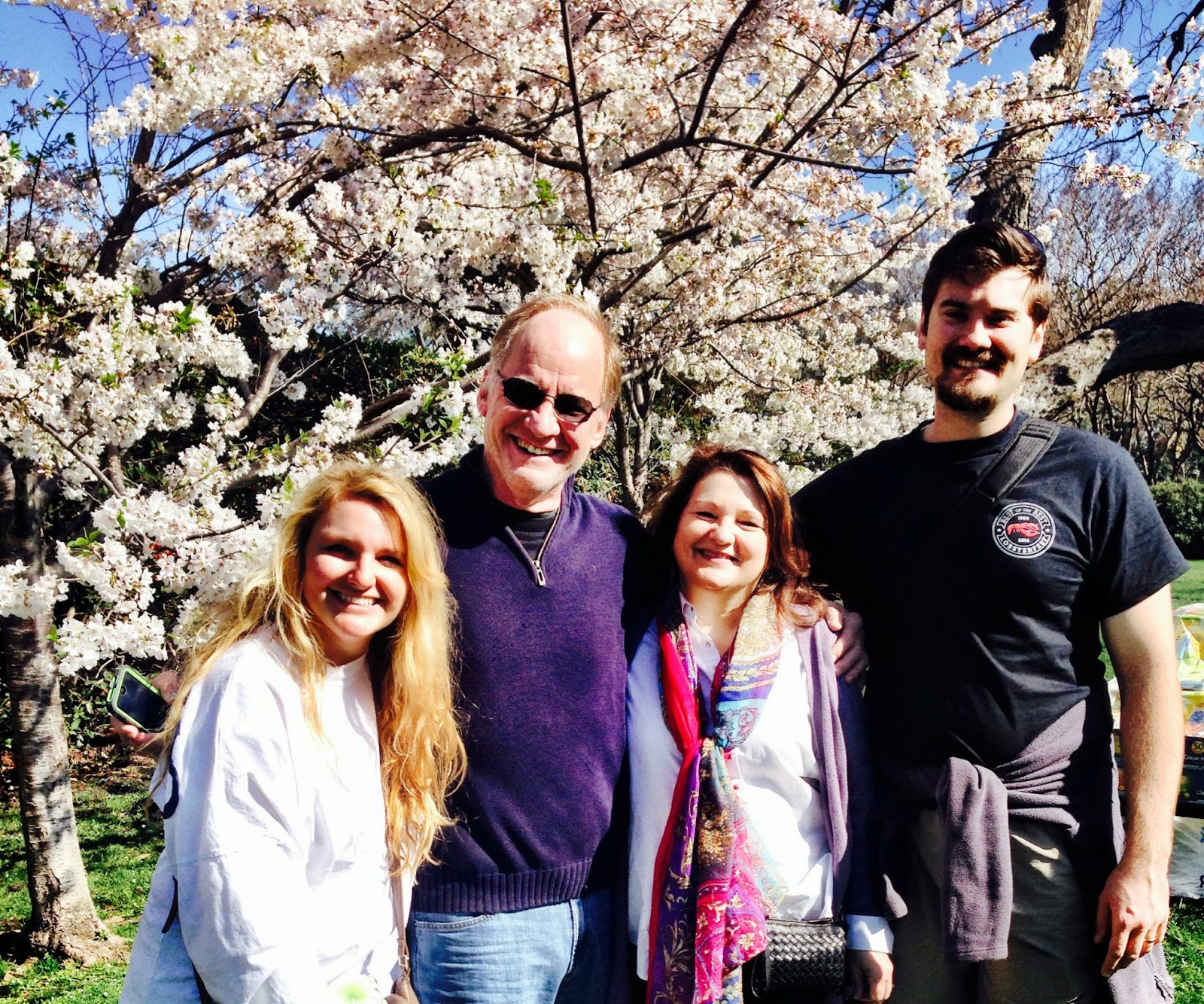 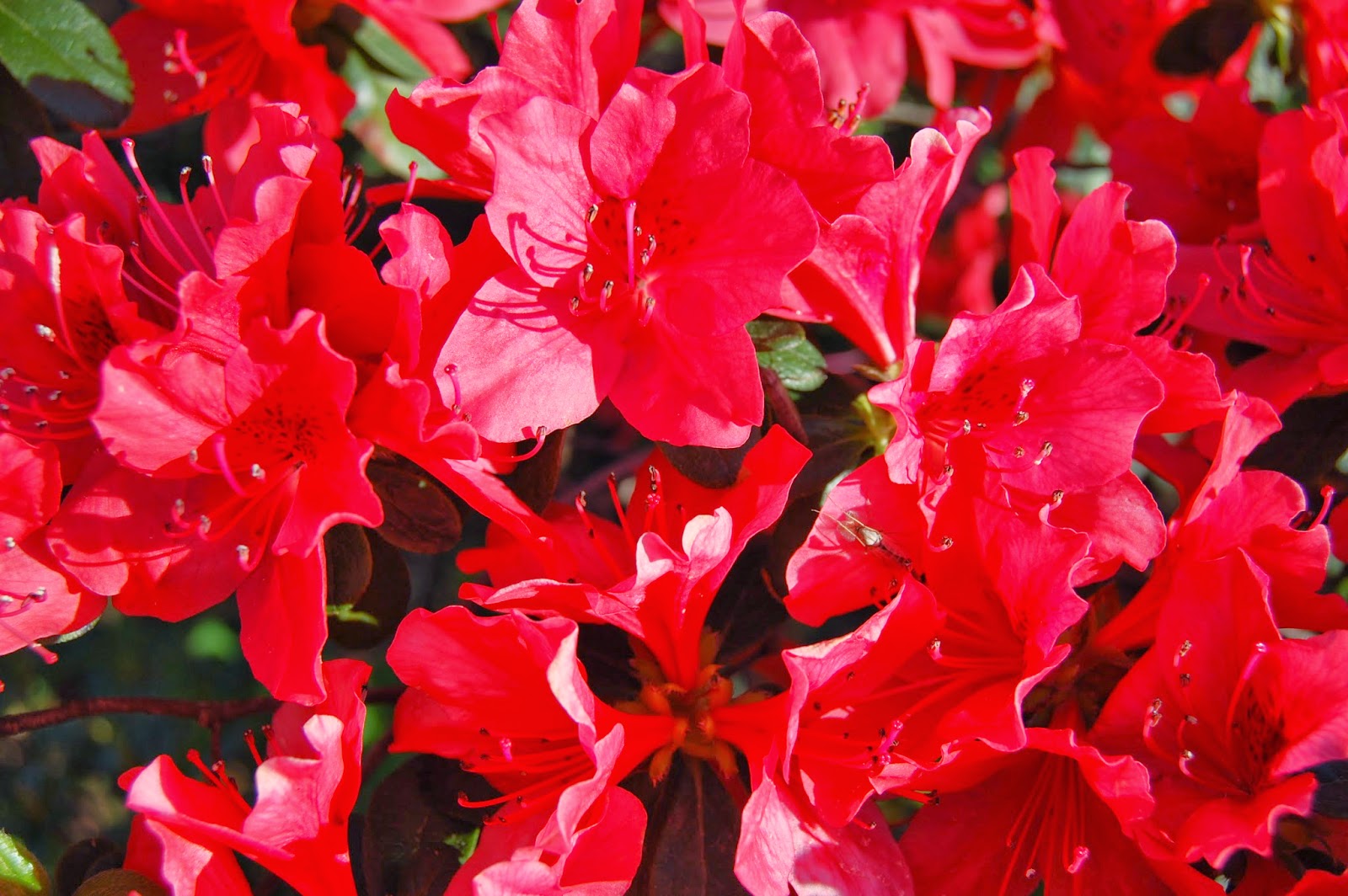 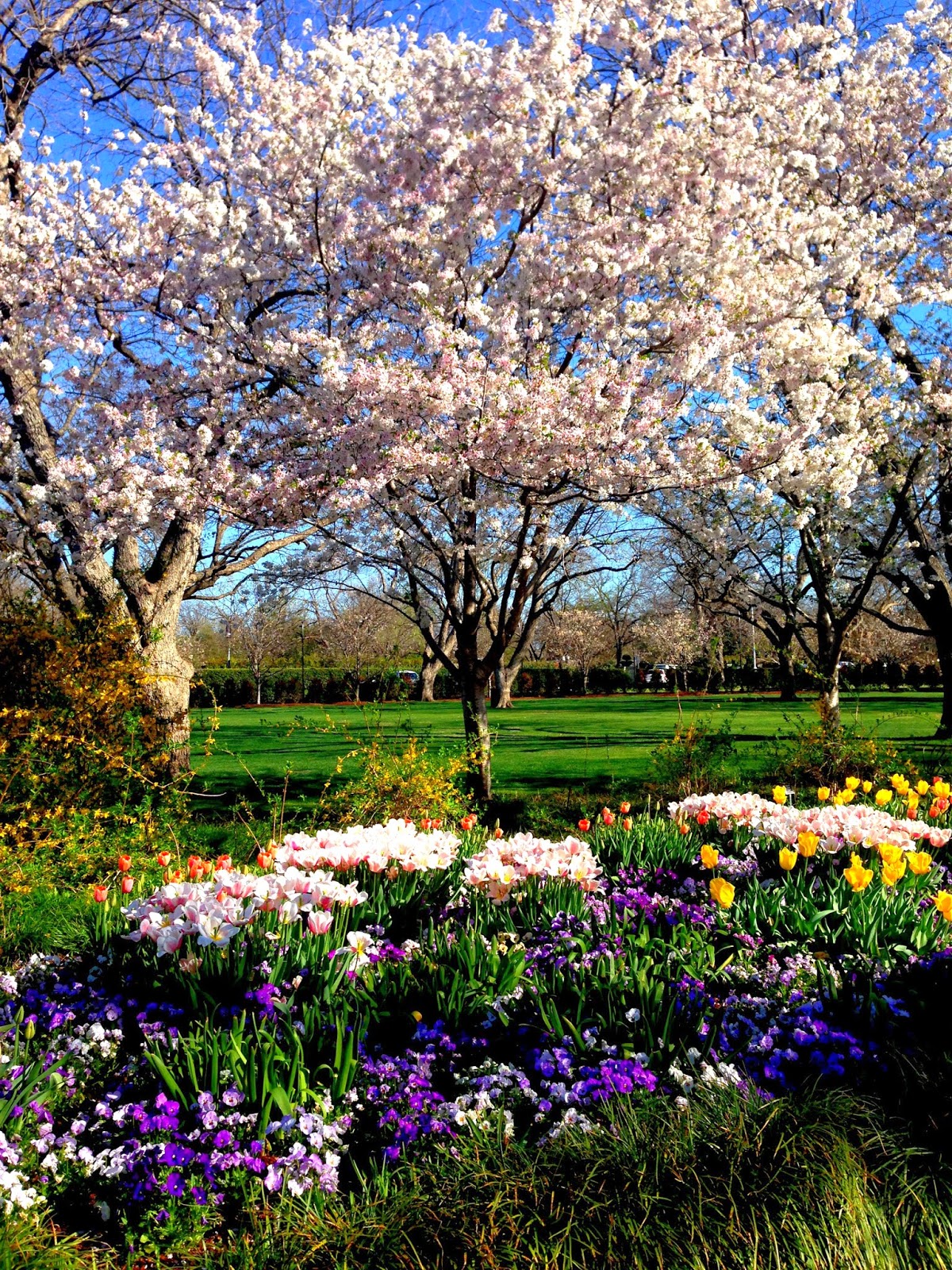 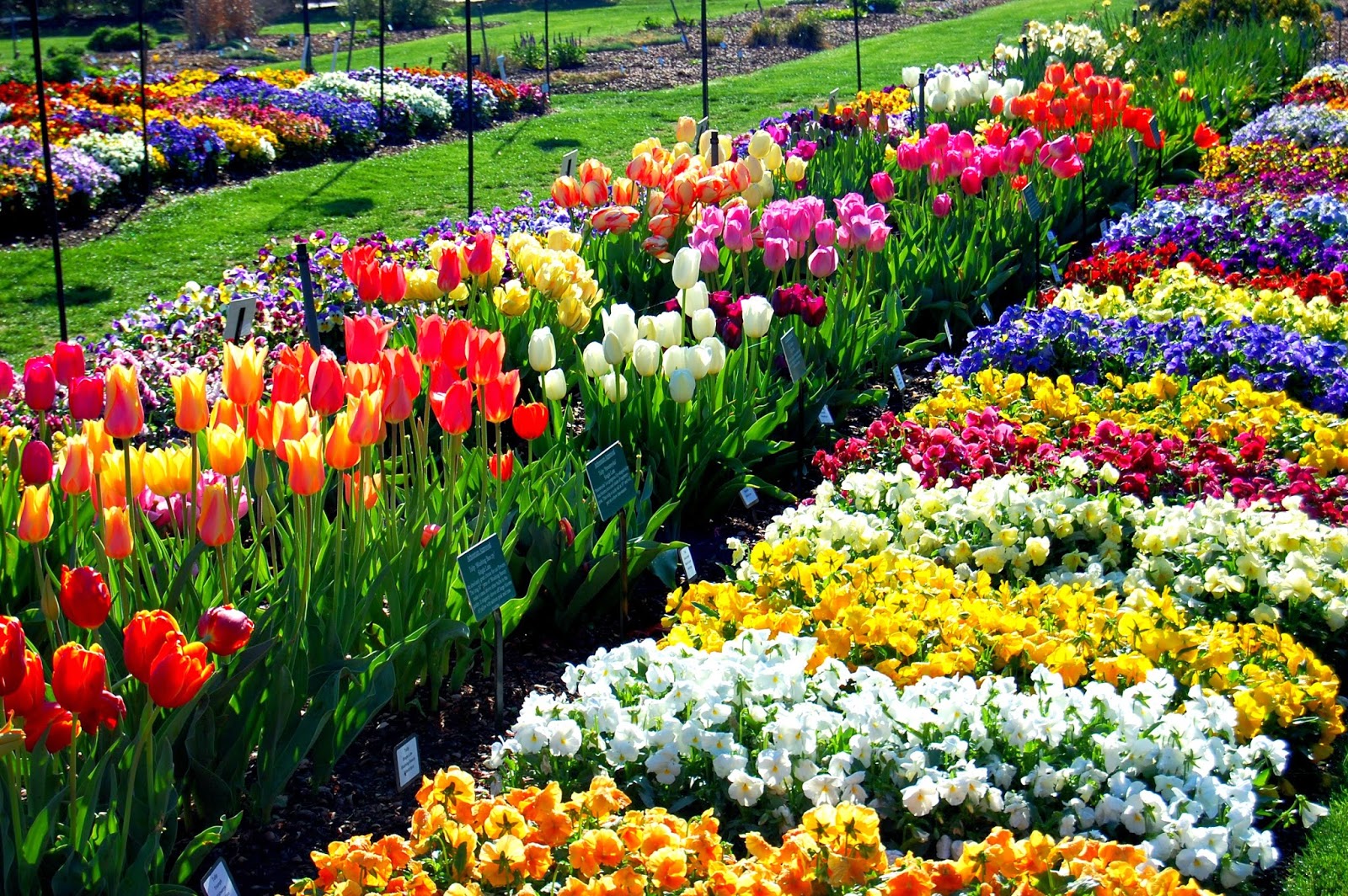 We decided to eat close by and at a Dallas classic, The Mecca, which has been around since 1938! They specialize in home-cooking and the biggest cinnamon rolls you've ever seen. After our fill of chicken fried chicken and home made onion rings we worked off some of the calories on the tennis court. If you're wondering, Michael beat me, but barely. 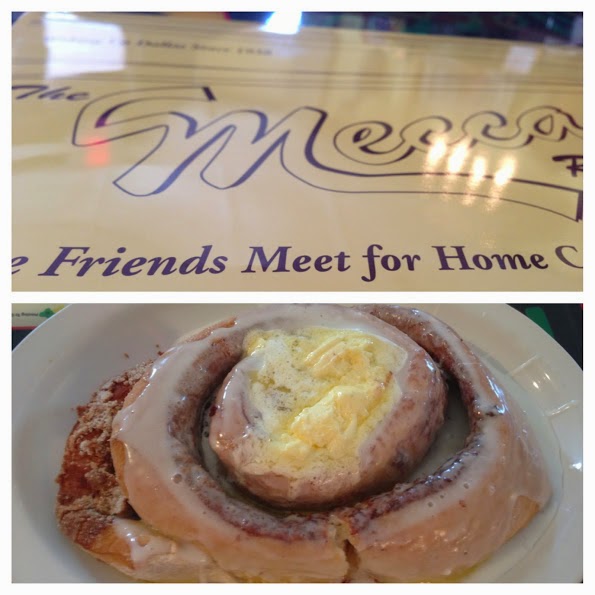 Michael and I planned to just hang out at home, but then we thought it might be fun to go to some classic Dallas places we've never been to before. Every single time we pass Keller's Drive In, Michael says “We gotta go to Keller's”. 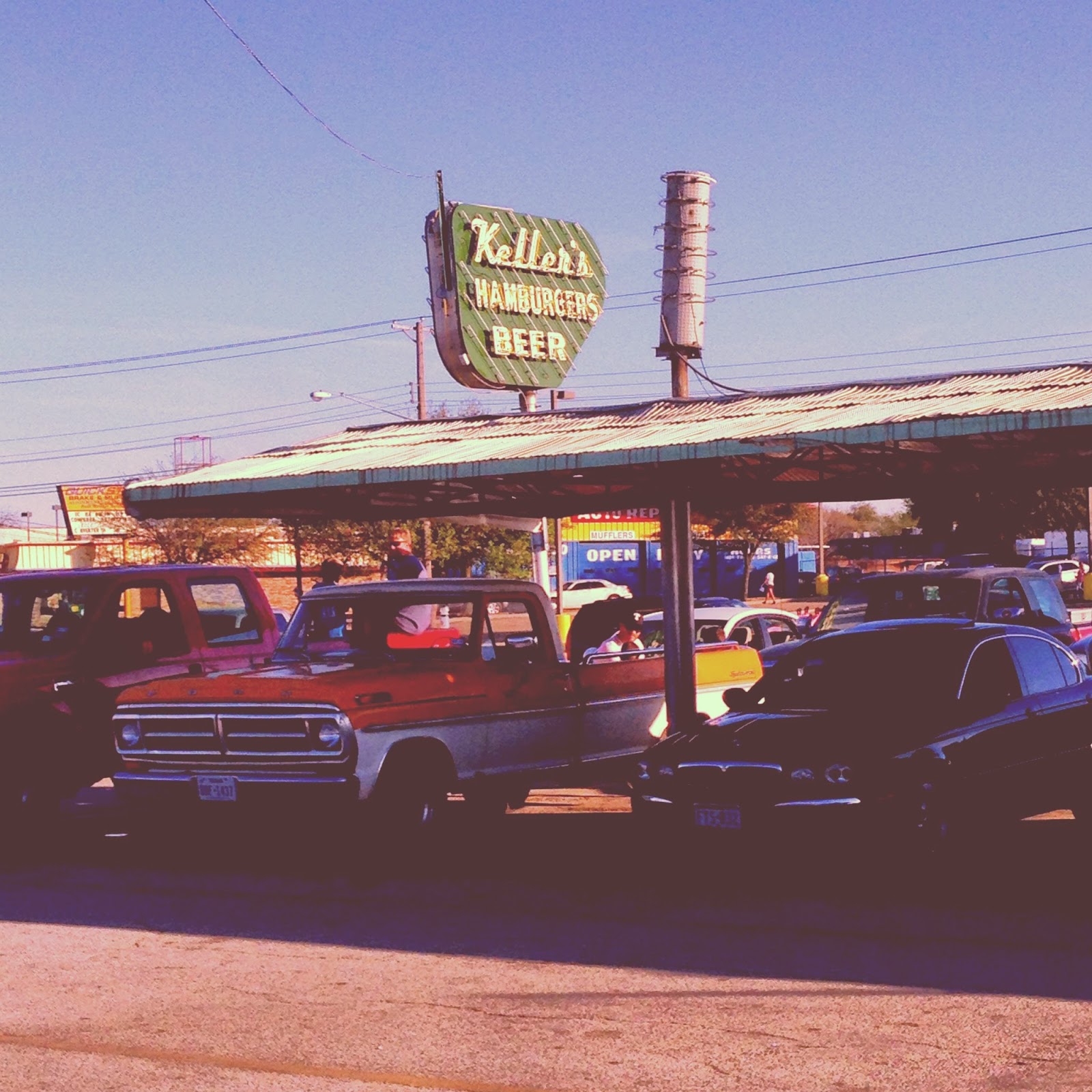 It's a drive in and people come from all over for the cheap fried food, beer, and to show off their ride. It feels like you just stepped into what the good old days were like, people sitting in their pick ups drinking milkshakes and eating burgers. In the back are where the old fancy cars line up and on the right the motorcycles hang out. 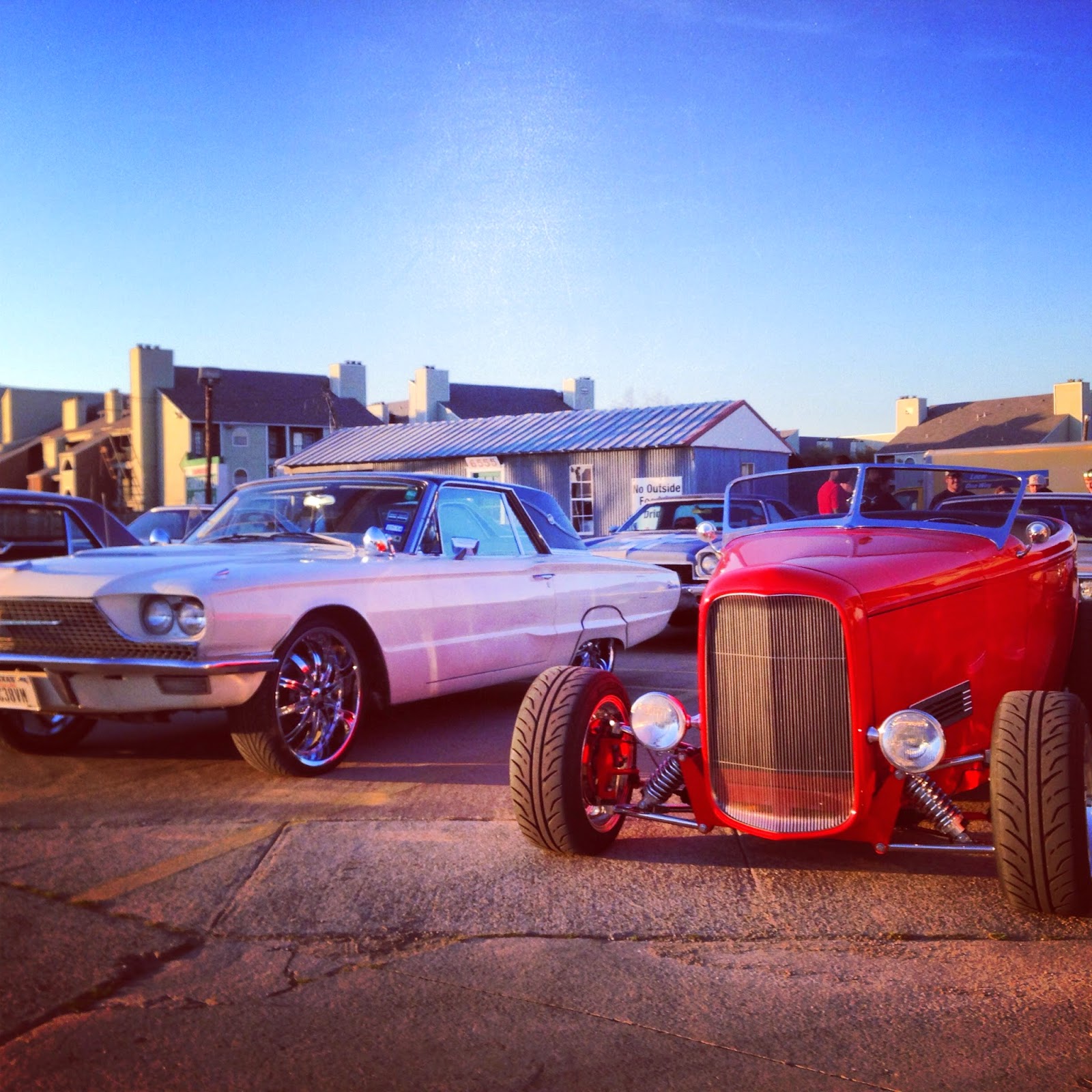 We didn't stop there. Michael and I met up with some friends at The Truck Yard, an outdoor bar filled with kitschy decor and a truck bed you can sit on for a bench. But first, we hit up Trader Joe's since we have never been there before (I know, we were missing out) and tasted the famous cookie butter. After waiting in line to get into the yard, we grabbed a glass of Frozen trash can punch and a seat outside. 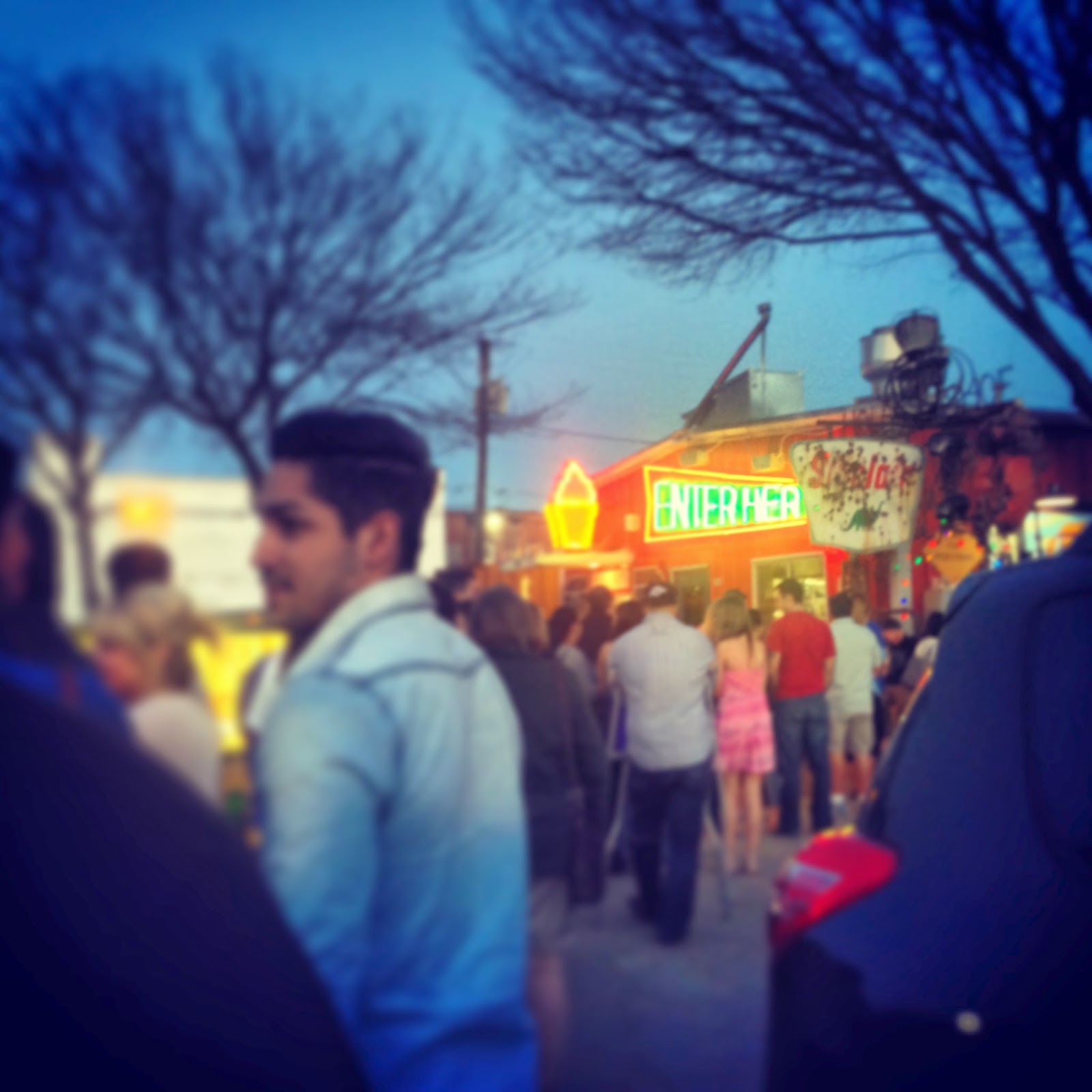 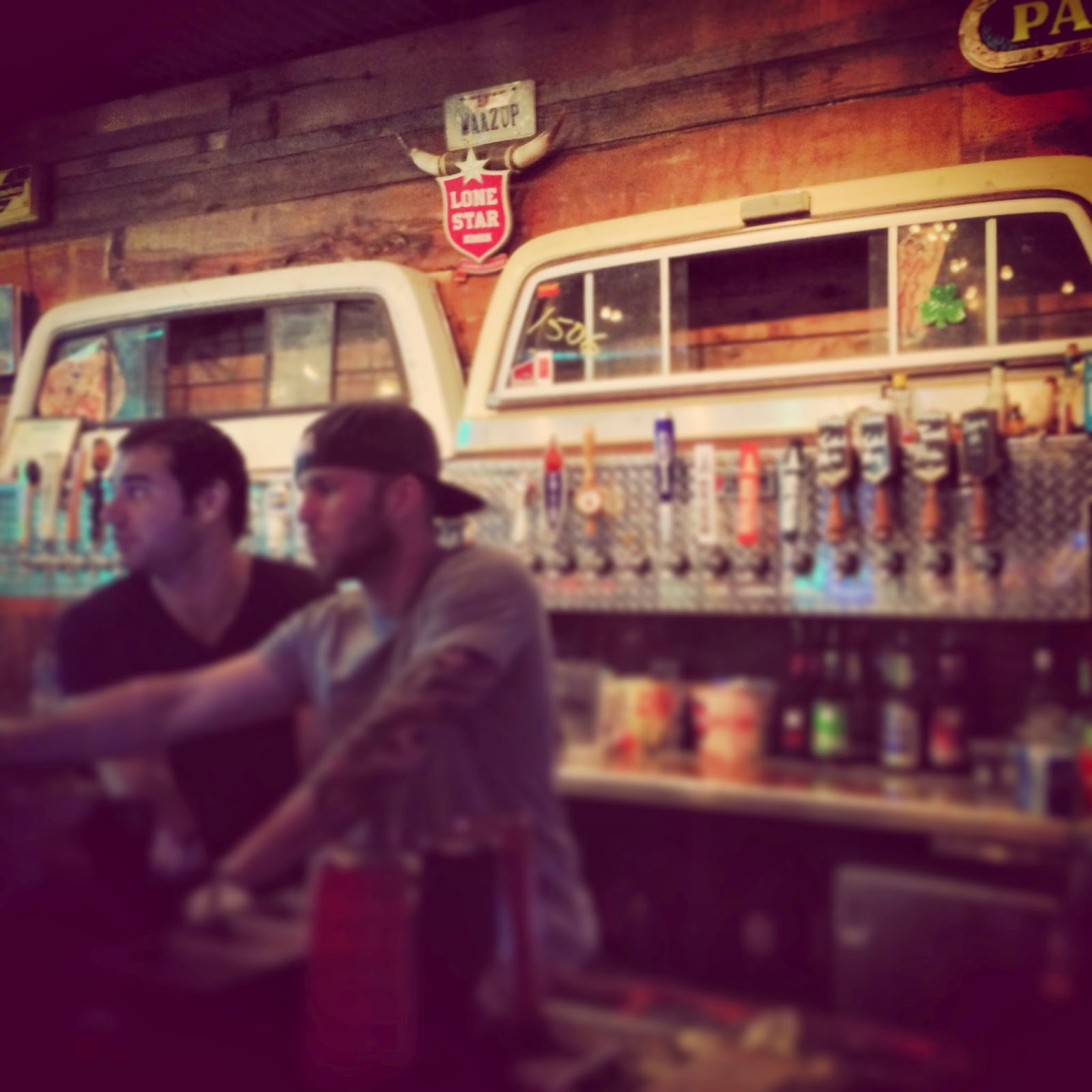 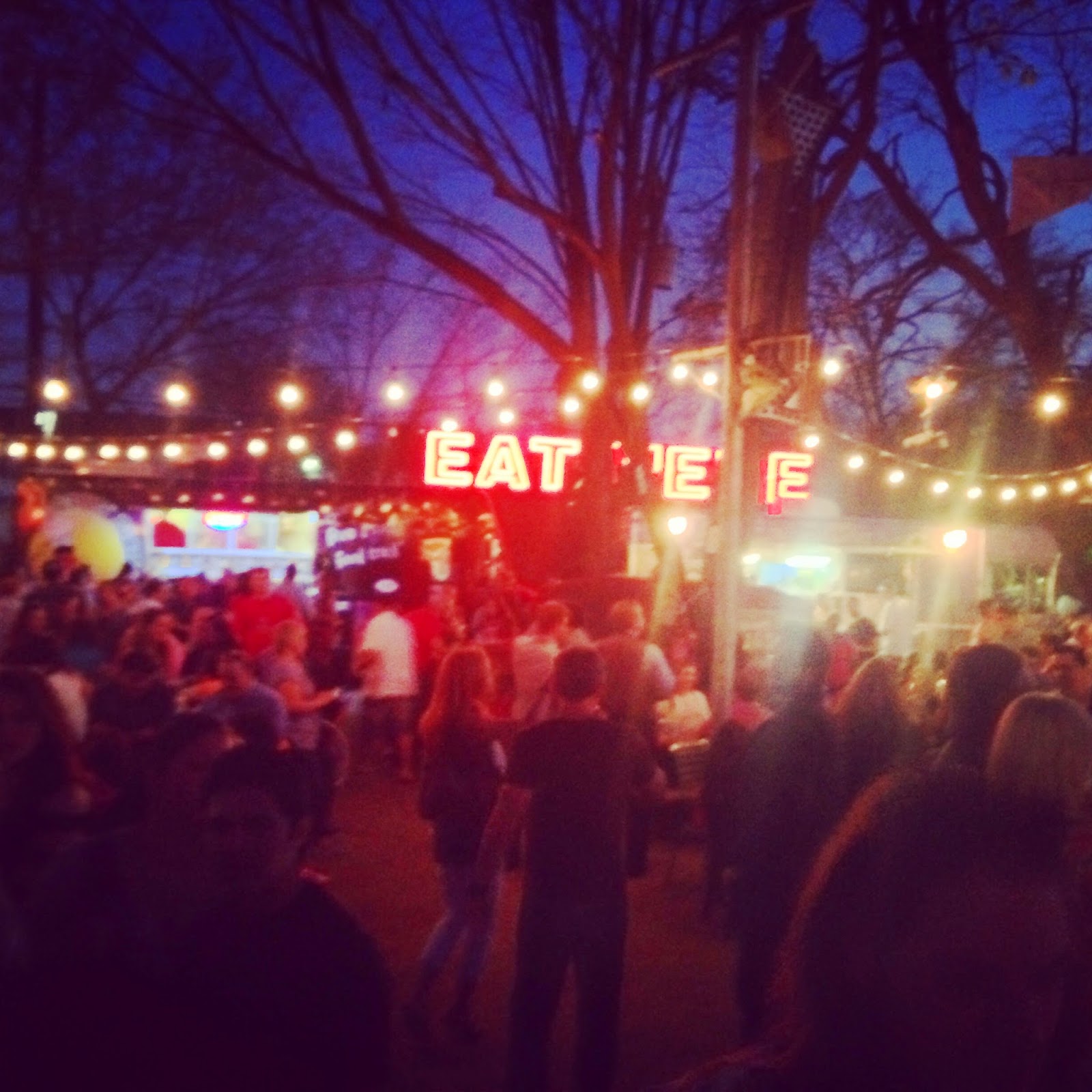 Sunday we woke up early and rode 9 miles around White Rock Lake. The weather was near perfect so we parked our bikes and walked to The Lot. This restaurant is full of patio tables and two sandpits: one for dogs and kids (or adult children) and plenty of frozen margaritas. 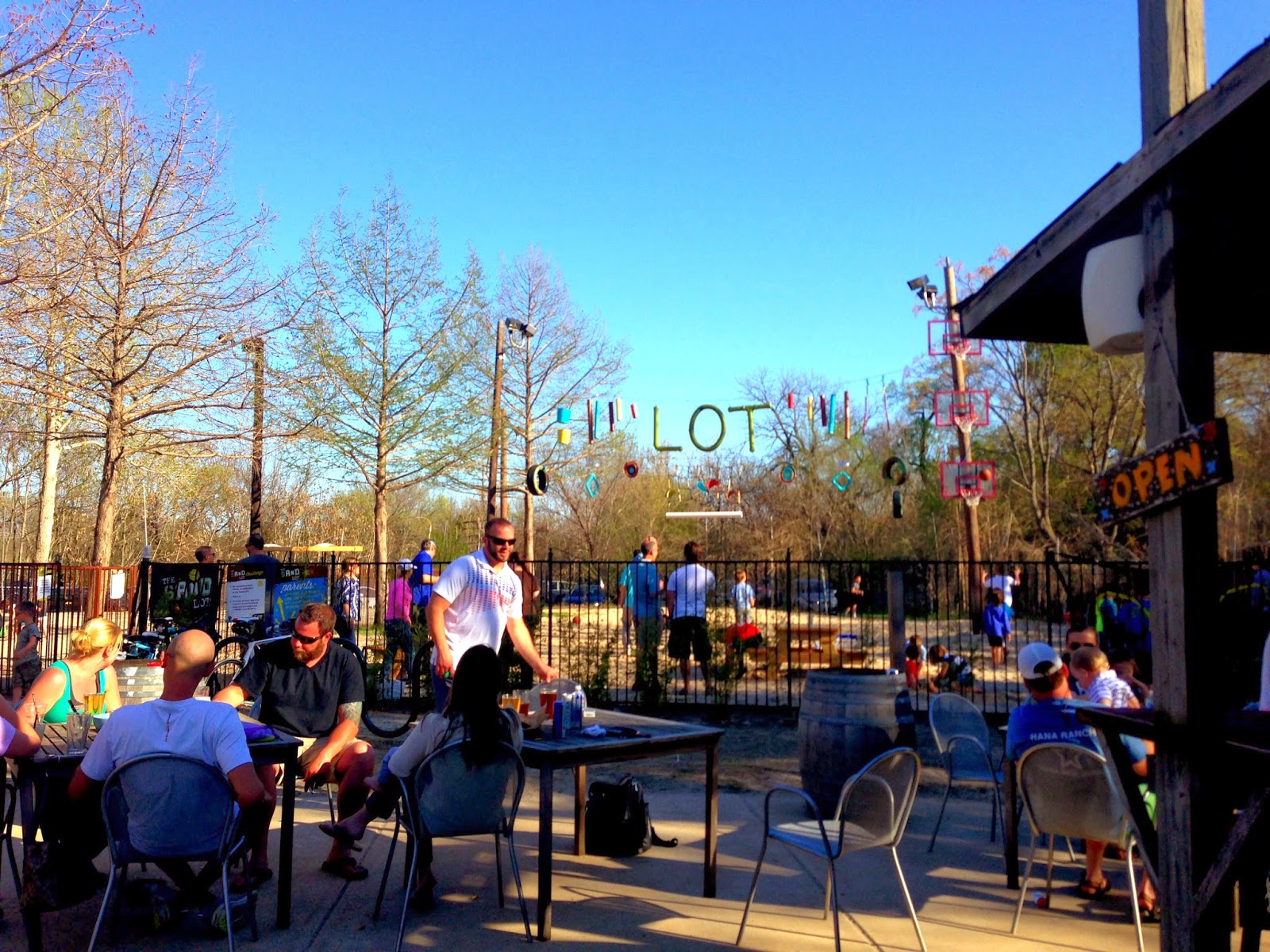 It was a terrific weekend and now I feel like I should explore Dallas even more.

Do you ever play tourist in your own city?