Why is it that people get raging drunk on New Year's Eve? It's like an excuse for anyone that feels they didn't get their fill of spirits needs to cram it all in for one last night. Well, I'm not judging, but I wanted to write out some of the great things I heard. 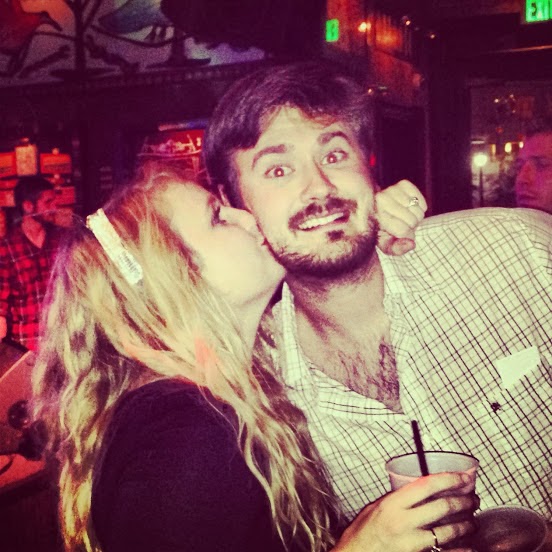 My friend had a hotel room and we partied there and played mafia before heading over to the House of Blues in Dallas to see the After Party Band crank out 90's hits. If you guessed I was on the dance floor the entire time then you win. You just win at life.

Here are 8 things I overheard on New Year's Eve:

If Justin Bieber is retiring than so am I.

If you're not going to take a shot with me then I'm not kissing you at midnight.

Where in the hell is the bathroom? I have to throw up. 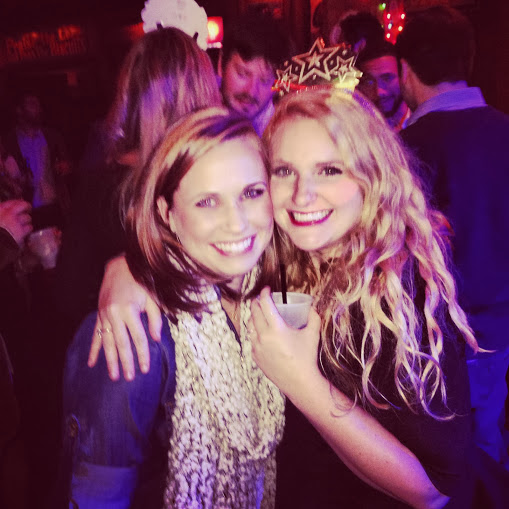 I'm over resolutions but I am really going to not eat anything with carbs. Except for when we go to Olive Garden on Tuesdays.

I just want to be in a pile with all of my friends like in Where the Wild Things Are. (This was said by my friend. Like my very close friend. By that I mean my husband, Michael Sula.)

And there you have it.

Don't forget to vote for your pick for The Best Blogger of 2013. Check out who is nominated and grab a button! Voting closes Tuesday at Midnight!