I Have An Open Relationship

I have been with my husband for nine years. There have been ups and downs, but there is one thing we have always agreed on: we have an open relationship. This was the case when we dated long distance in college. The same when we were engaged for two years. And now, as we are nearing our third year of marriage it's become even more important for us. 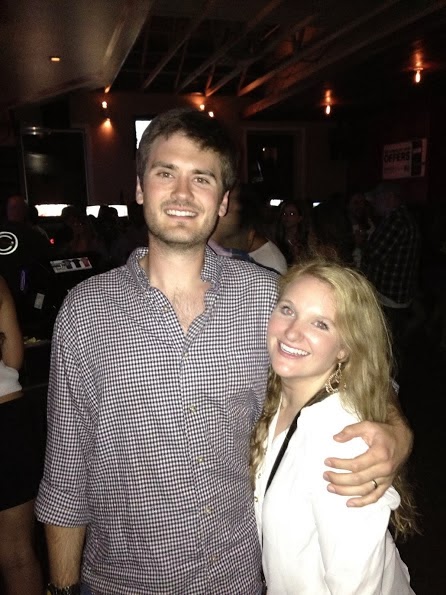 Now I don't mean “open” in the sense that we hook up with other people. That's not something I can handle. I'm not sure most relationships can. I mean open as in communication and independence. Michael and I have our own friends, interests, hobbies, and activities that we do without one another. It's healthy. It's good. It actually makes me feel more confident in what we have.

I remember one time, a few years ago, I was going to Mardi Gras in New Orleans. Michael couldn't make it. I was telling my coworker and she asked where she I was staying. I told her my friends house. When she found out that friend was a guy she said, “So, Michael let's you go over to a guys house and spend the night?!” I was confused. Of course! It wasn't like I was sleeping in bed with him. I was crashing at his place. I never even gave it a second thought. But to her, this was somehow wrong. 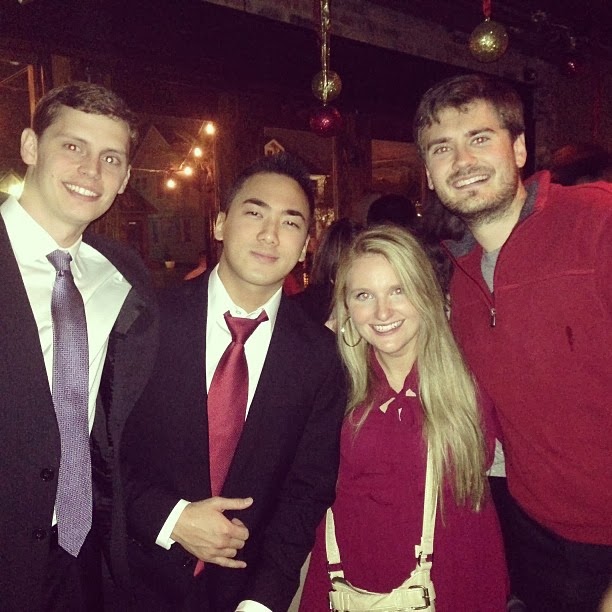 Michael and I have a lot of mutual friends. When he's out of town I hang out with our friends. And that includes girls and guys. Same goes for Michael. I have no issue if he wants to hang out with my girlfriends and vice versa. In fact, I want him to.

The reason that the above works is that everything we do is built on trust. I don't feel like I have to worry because he's honest with me and I'm honest with him. I have no shred of a doubt that Michael is the love of my life. When someone respects you enough to let you live your life, you know it's true.

Do you believe in open relationships?