Never in my life would I have thought that I would get in a fight with someone at a bar. But it happened.
You might want to play this song as you read, to get the full effect:

Tsunami by DVBBS & Borgeous on Grooveshark 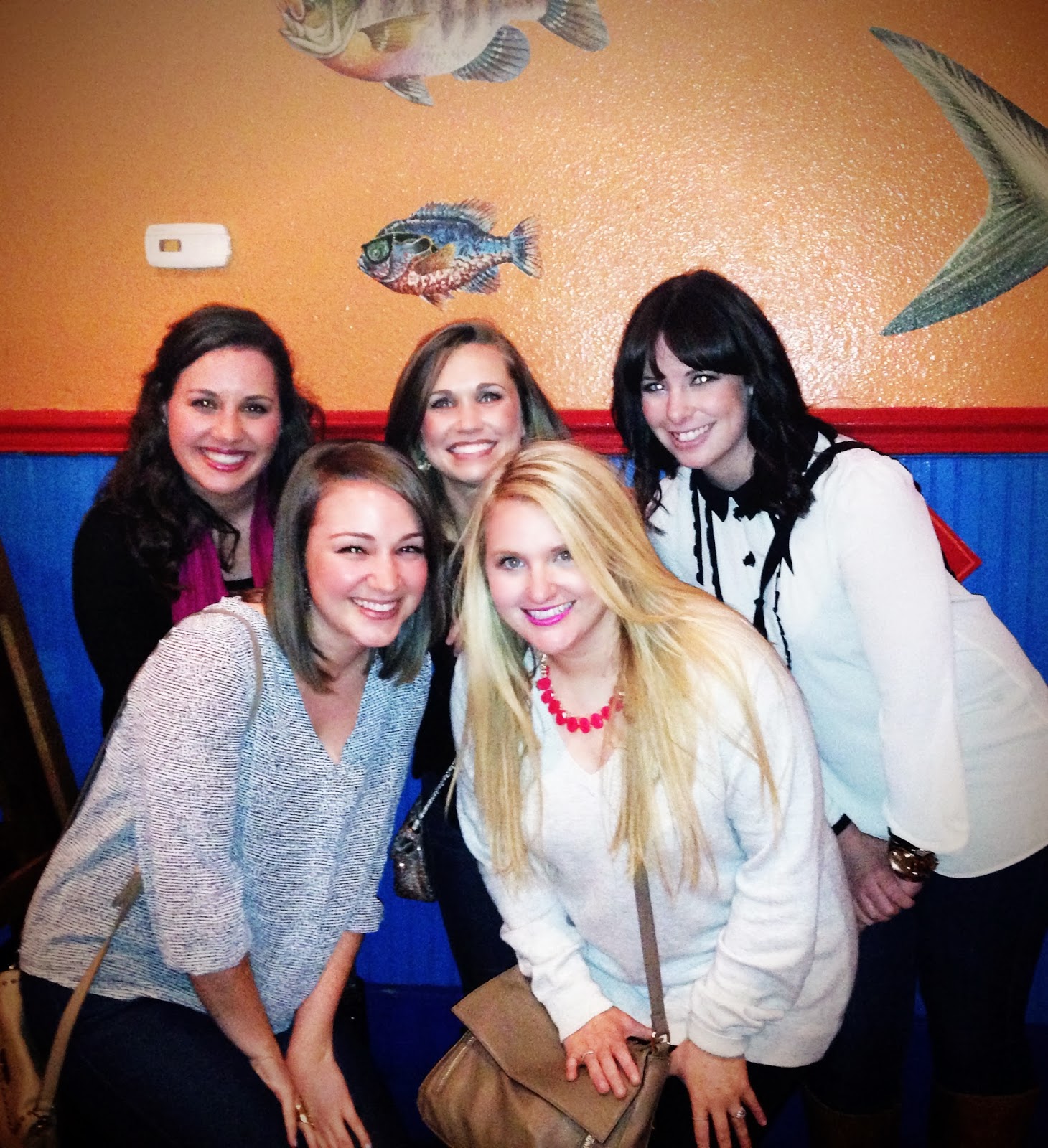 Saturday night the bar was crowded. We were up at the front, a group of six of us, dancing the night away. A guy elbowed me. Ok, whatever. Well the elbowing continued. So I lightly tapped him on the back as if to say “Hi, I see you there.”
He turned around, rage in his eyes and says “Ow!”
Y'all I barely touched this guy. Maybe it was my liquid courage, maybe it was my fresh new highlights, maybe it was my girl crew to back me up; but I was not about to let him ruin my night. I look him in the eye and say, “Um it's ok, we are all good here.” Eye roll.
“No,” he glares, “We are not all good.”
“Ok. I'm just dancing. I'm going over here.” I try.
“It doesn't matter. I work here. I can get you kicked out.” (He doesn't work there. I should know, this is my favorite bar.)
“Hey look, I'm not trying to cause anything, just dancing,” I countered.
“Whatever.”
He goes to his corner and continues to dance.
Flash to 20 minutes later, DJ plays a jam (song above) “Tsunami” and I am raging. Maybe a crowd forms, a small one, but still. Out of the corner of my eye I see the rude dude in the corner, scowling. I win this battle.

Also, did you watch the Grammys or The Bachelor wedding? Or both? If you follow me on instagram you know what I chose.
Have you ever been in a bar fight?