Uncategorized
In exactly one week I'll be heading to Atlanta for the electronic music festival TomorrowWorld. If you've been reading this blog for any length of time you know that I'm a little obsessed with this kind of music — the festivals, the people, the infectious thrill shared by fans. But with recent headlines, it's no longer just about the music.

It's no surprise to anyone that where there is music, drugs are around. Rock ‘n roll has weed and acid, electronic has ecstasy, and punk rock has cocaine. Every music genre seems linked to drugs in one way or another. 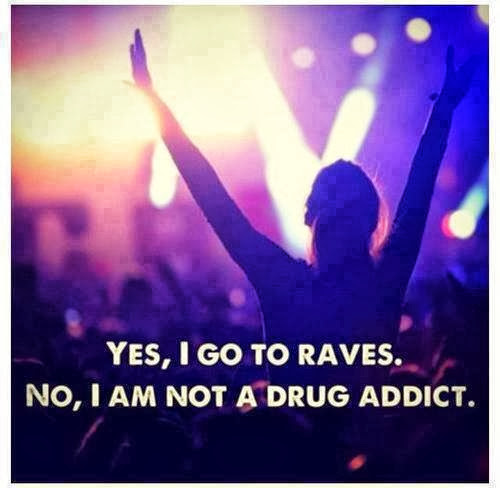 Today it seems almost every music genre is dealing with Molly, especially at electronic music venues. Molly is slang for molecular, a form of MDMA, or ecstasy. But actually, you might not know what you're getting. It's the subject of many songs. A few examples include: Miley Cyrus's “We Can't Stop” in which she references “dancing with Molly.” Or Trinidad James's “All Gold Everything” where he raps: “Popped a Molly. I'm sweating.” Cederic Gervais song, “Molly,” repeatedly asks “Have you seen Molly?” A few weeks ago the drug was linked to multiple deaths: one at the Zedd concert, and at Electric Zoo festival in New York where two died and several others were hospitalized. This resulted in canceling the last day of the festival. What was supposed to be a wonderful gathering of people from all over the world, turned deadly.
So who's to blame — musicians, the music industry, the users?  Although this dangerous music-drug combo is as old as rock'n roll, it seems Molly is taking the problem to extreme.

I'll say out front that I don't do drugs. Never have. So maybe I'm not qualified to address this issue as well as someone who understands the lure of drugs. But as an avid music/concert/festival lover, I'm totally aware that some fans regard drugs to be an integral part of the experience. And until recently, I've pretty much ignored it, as have most festival/concert-goers. But maybe we shouldn't.

At the Tomorrowland festival this summer, security appeared to mean business. When our bags were checked, Michael and I were stopped for having Aleve in our backpack. It's for my ankle (that I broke 8 months ago.)  I had no problem with them searching us, as that made me feel like they would do this to others and hopefully keep drugs out of the festival grounds. 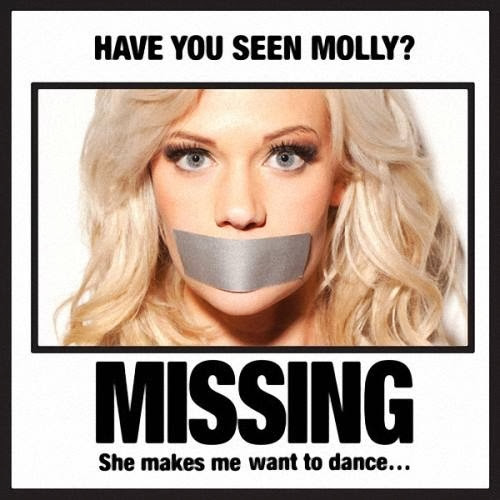 I read an article: Finding Molly that Nadine sent me, it's written by someone that sold drugs at festivals. He basically states that these festivals allow the distribution of drugs because they know this will bring more people to their festival. The more people, the more money.

I disagree with some of what he says but, he does mention something striking: “If you’re attending a large EDM event, I would wager that over half of the people in attendance will consume Molly.”  Now, this is not something I have ever experienced at Tomorrowland. But at a recent festival in Dallas it was prevalent. It seemed that people felt like they had to be on something to enjoy the festival, which essentially took a lot of the joy out of it for me.  (This is clearly just my opinion and experience, not saying I know what it's like at every venue.)

So in light of the recent tragedies, I hope festival goers will educate themselves before taking pills from a stranger. I hope musicians will make it known that drugs aren't needed for the experience. I hope other music festivals and concert organizers will make it a priority to crack down on drugs like Molly, which only detracts from what really deserves all the attention: the music.